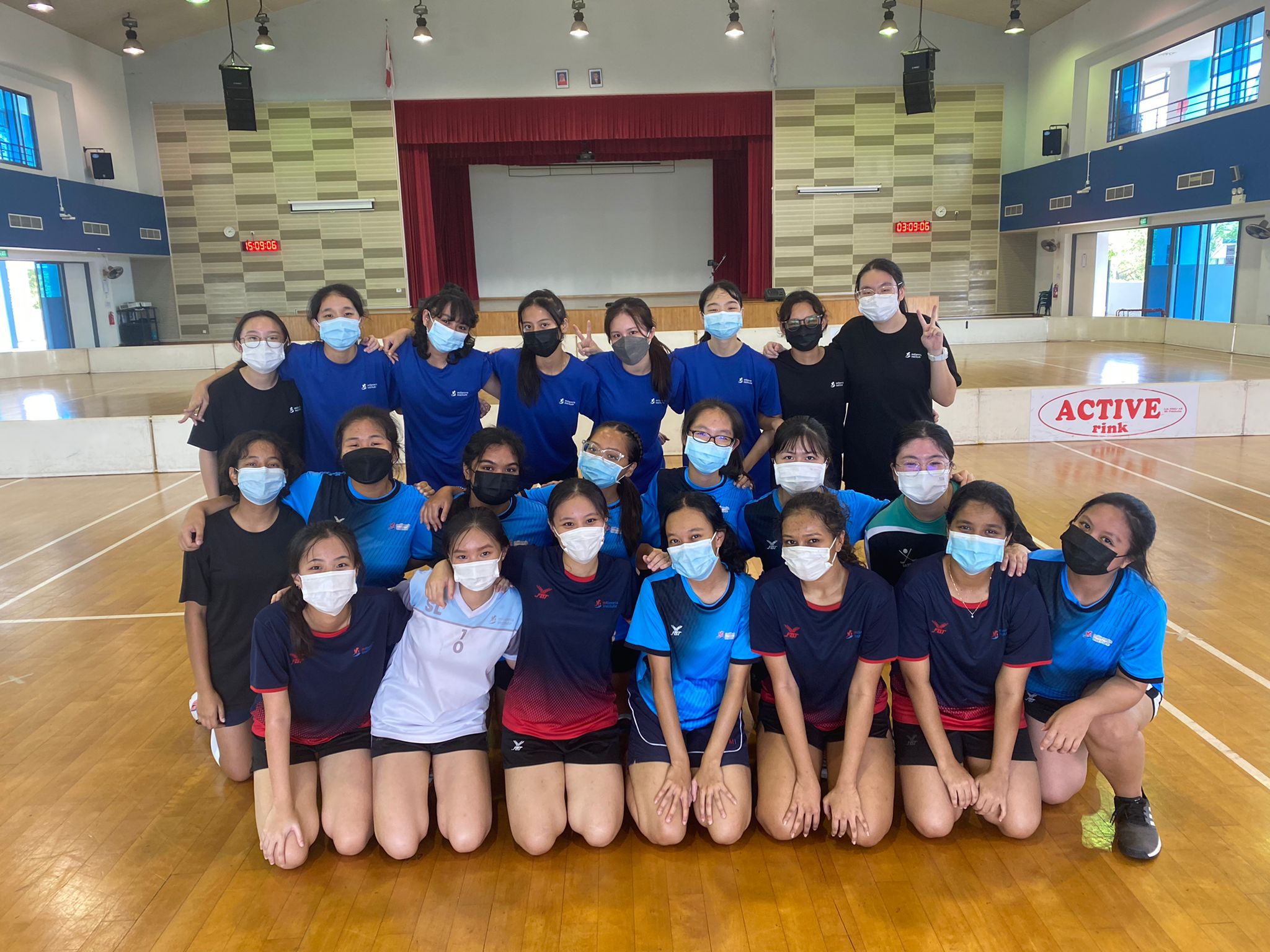 Fun, exciting and fast-paced, Floorball is a sport that has been gaining popularity in Singapore over the last 2 decades. At the national level, Team Singapore are the current SEA Games Women’s Gold medallists, while our Men’s team won the Silver in Manila 2019.

The sport was first included in the Singapore Schools Sports Council (SSSC) Sports and Games Calendar in January 2007, and has since become a niche sport in a number of schools - including Millennia Institute (MI)! 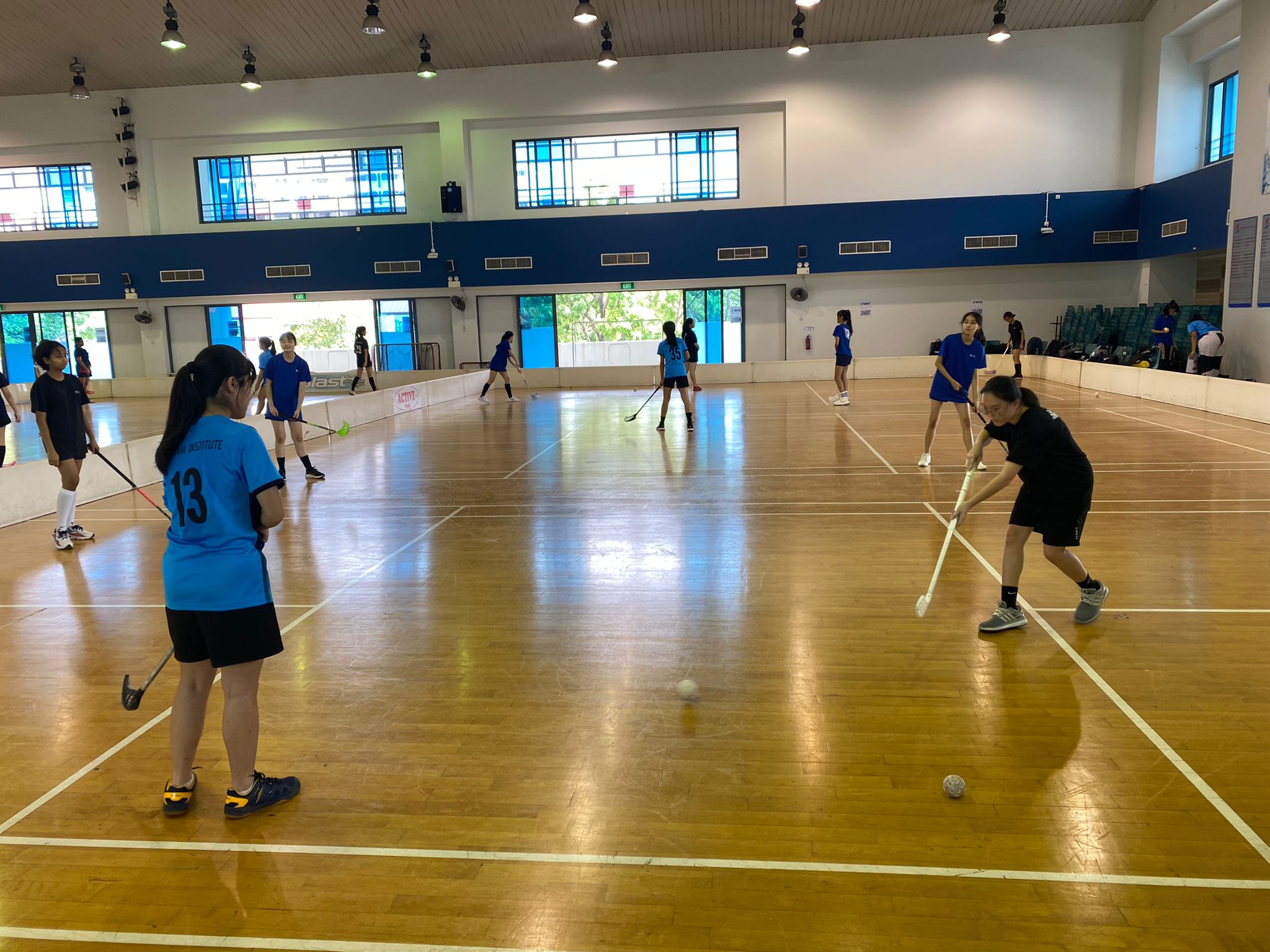 Being a team sport, Floorball teaches student-athletes important life principles and values such as Teamwork, Resilience and Sportsmanship. Most notably in 2019, a member of MI’s Floorball team, Angel Thong, claimed the prestigious Sportsmanship Award at the 2019 National School Games (NSG)!

As the Millennians prepare for their opening game at the NSG, (TBC - Date- Floorball 1st game A DIVISION) we caught up with Nur El-Batrisyia (Captain, Millennia Institute) and Ms See Hui Chen (Teacher-in-Charge, Millennia Institute) during the March school holidays to find out about their preparations for the Games, through a zoom recorded call and email interview respectively. (Watch Interview Below!)

Email Interview with Ms See Hui Chen, one of the Teachers-in-Charge of Floorball at Millennia Institute.

Q1. How long have you been in charge of Floorball at your school?

This is my 15th year in charge of Floorball at my school.

Q2. Over the years that you have been teacher-in-charge, what has been the proudest moment for you?

Whenever I see my students not giving up and playing until the very last minute. By that time, it really does not matter whether they win or lose the game.

If they had won the game, it would have served as an encouragement for them to work hard to the last whistle. Likewise, if they had eventually lost the game, I would feel sad with them, but the resilience shown always makes me proud to be their teacher in charge.

Q3. How often do your students train?

Twice per week, 3 hours each. The weekly trainings include court training as well as physical fitness training. Training frequency may be increased during the A-division season.

Q4. How many NSG titles has MI claimed in Floorball?

While we have not won a title yet, we are hoping to clinch one in the next few years. Other stand out achievements include: 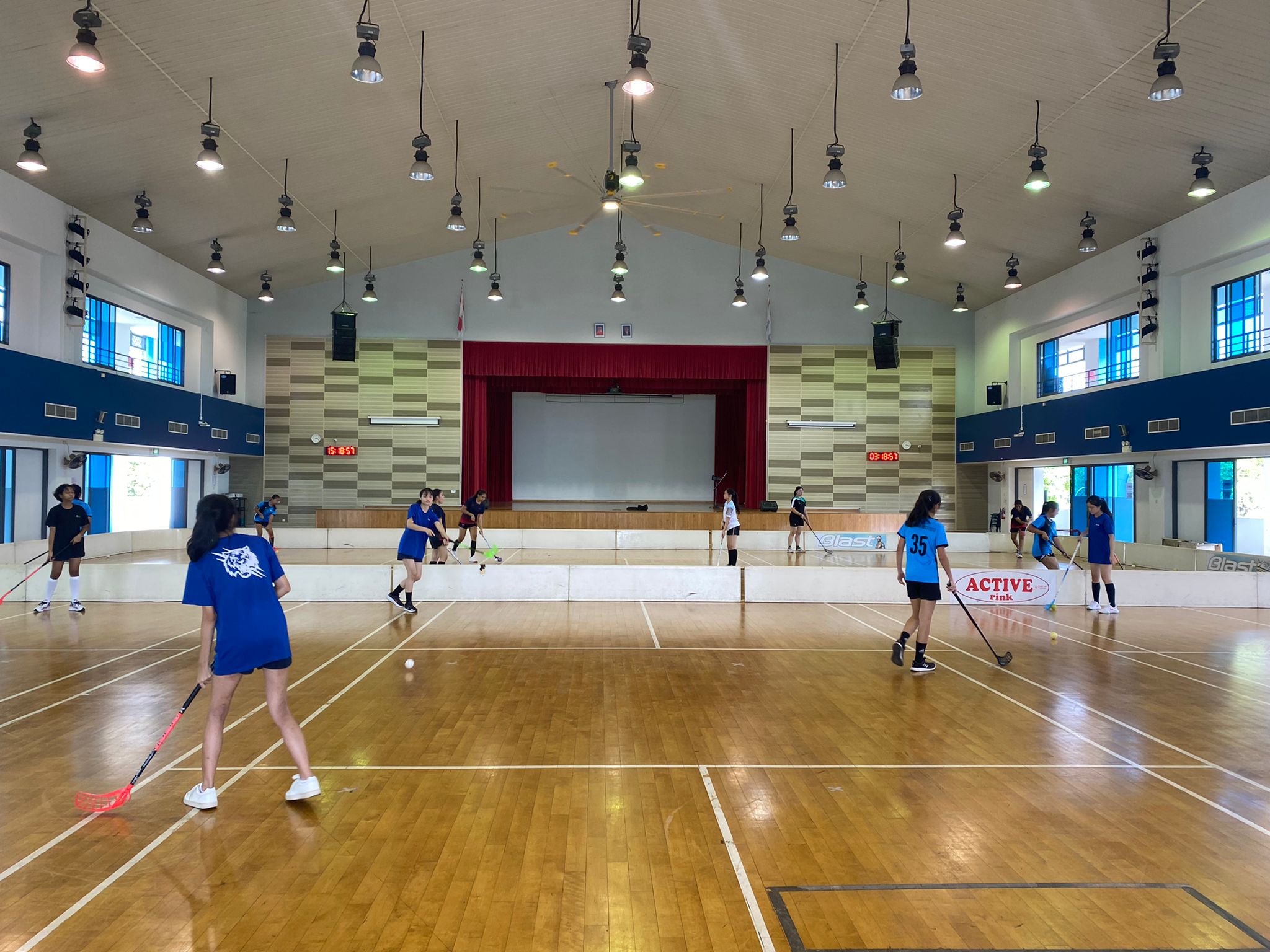 
Q5. How does your school manage to consistently perform well in Floorball and create a legacy over the years?

a) Regular trainings allow our students to improve on their Floorball skills as well as to build confidence in their own abilities. Floorball is not an individual sport, and our trainings help the team to achieve efficiency and consistency.
b) Good comradeship in the team. The players always check in with one another, to make sure that everyone is on track and that builds trust. This builds good teamwork and motivates each individual in the team as well.

Q6. How do you think Floorball has shaped your students into better individuals?

Other than the physical aspect, Floorball has helped my students develop a positive attitude not only towards CCA but also in their studies and in their life. They embrace resilience. They learn to bounce back from adversity, disappointment, and failure instead of giving up. In my years in this CCA, I have seen students losing games, not meeting their own goals. However, each time I have seen them fight till the last minute of the game. The most important thing is that they were able to recover from the setbacks. They accepted the failures; they encouraged each other and continued their own journey in life.

To get into the semi-final as this is the ‘first year’ for the team to take part in NSG after 2 years due to the Covid-19 pandemic.

Sport Singapore would like to Thank the school principal, students, teachers and parents from Millennia Institute for their kind assistance and responses towards this NSG preview. This article would not have been possible without their invaluable input and comments. And we wish the MI Floorball team, the Best of Luck, Success and Safety in their 2022 National School Games campaign :)