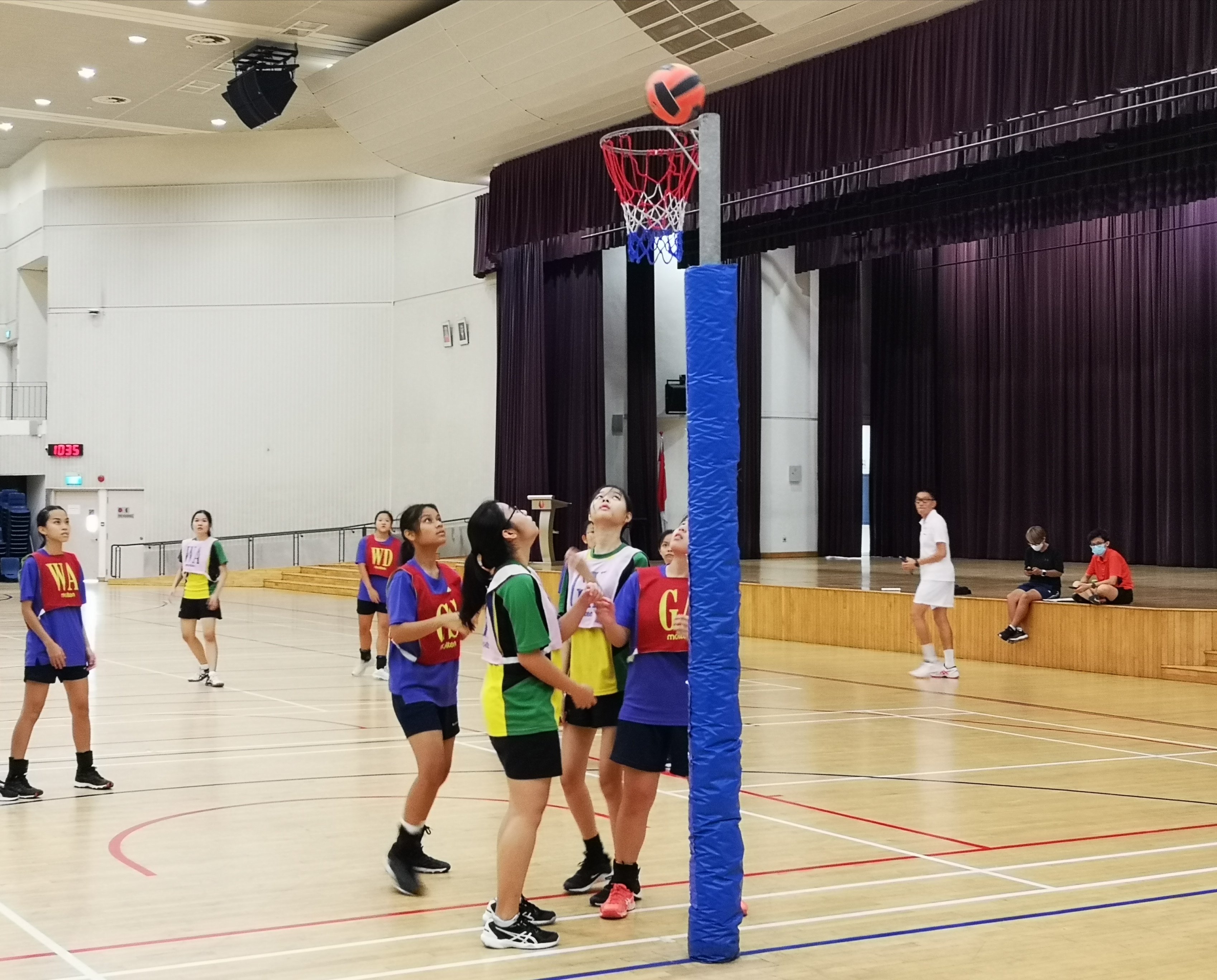 Physical strength, mental focus, stamina and tactical skills are a recipe for success in every sport with some featuring elegance. Netball remains one of the chosen few, a game that is highly competitive and physical in every way yet graceful at the point of scoring.

North Vista (NVSS) and Orchid Park Secondary Schools (OPSS) respectively clashed on 6 April 2022 for their North Zone B division preliminary match up. It was the first meeting ever between the teams. Taking history into account, Netball came alive within the 4 walls of OPSS in 2015 with an interest group started by a few passionate girls. Since then, weekly training sessions and dedication have seen the team progress in leaps and bounds.

As for NVSS, their Netball roots date back to 2001 and together with basketball, they're 2 sports that receive prime focus. Their coach Jolynn Loo who displays a deep passion for the sport and mentoring young athletes has been with the school for over 10 years as well. So, the battle ahead promised to be one of exuberance against experience. 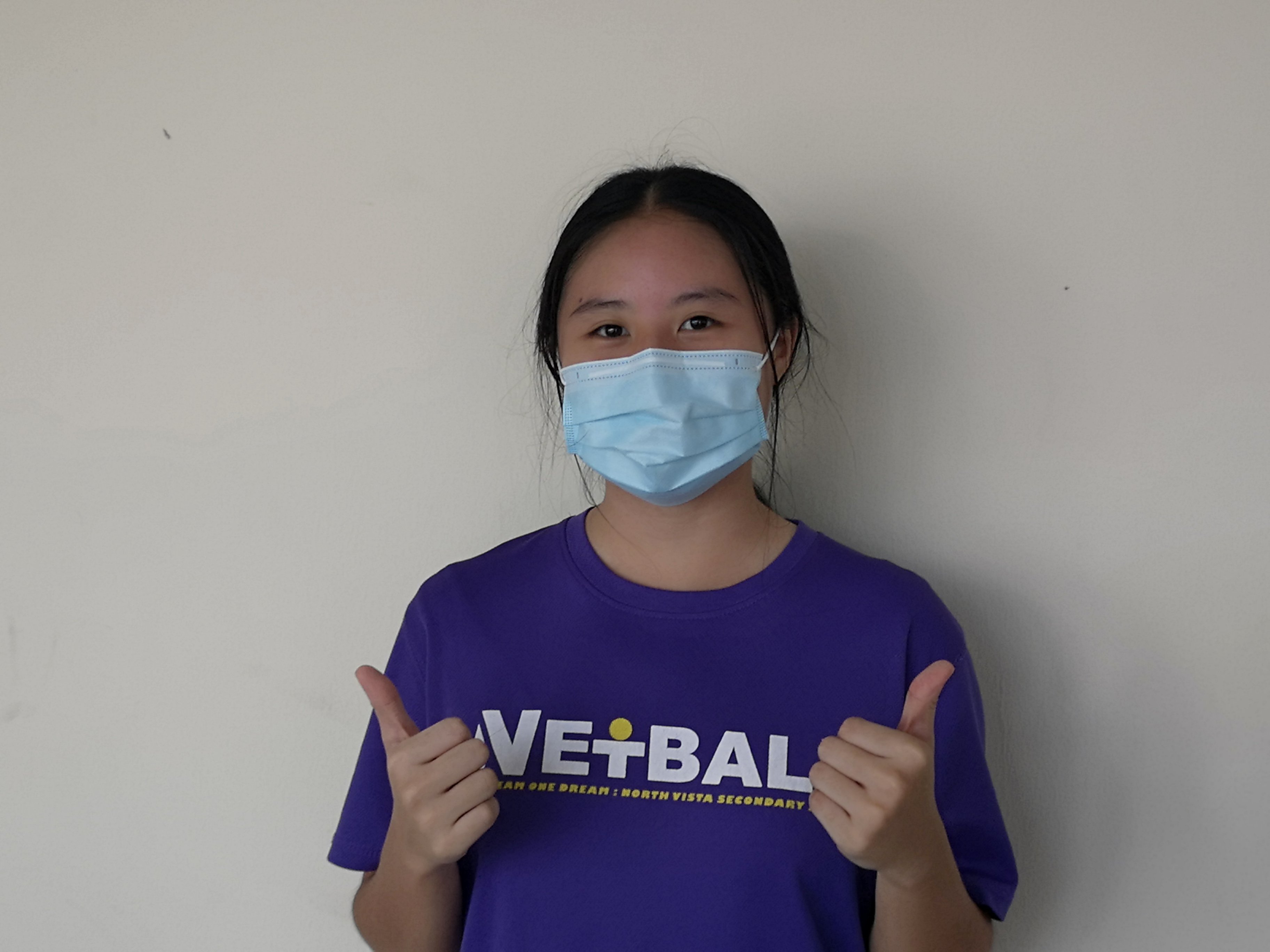 The Vistarians got the ball rolling in the 1st quarter with goal attack Shannon Lin Yi Xuan leading the way. Their opponents were quick to reply with Orchid Park Sec’s goal attack Avani executing her efforts to perfection. The ball changed hands quickly through the first 7 minutes with OPSS wing attack Ching Yao and goal shooter Edbelle providing strong support to Avani. But Shannon and goal shooter Evie Andresha rallied hard to make sure that it was NVSS to come out tops with a 7-4 score line at the end of the first period. 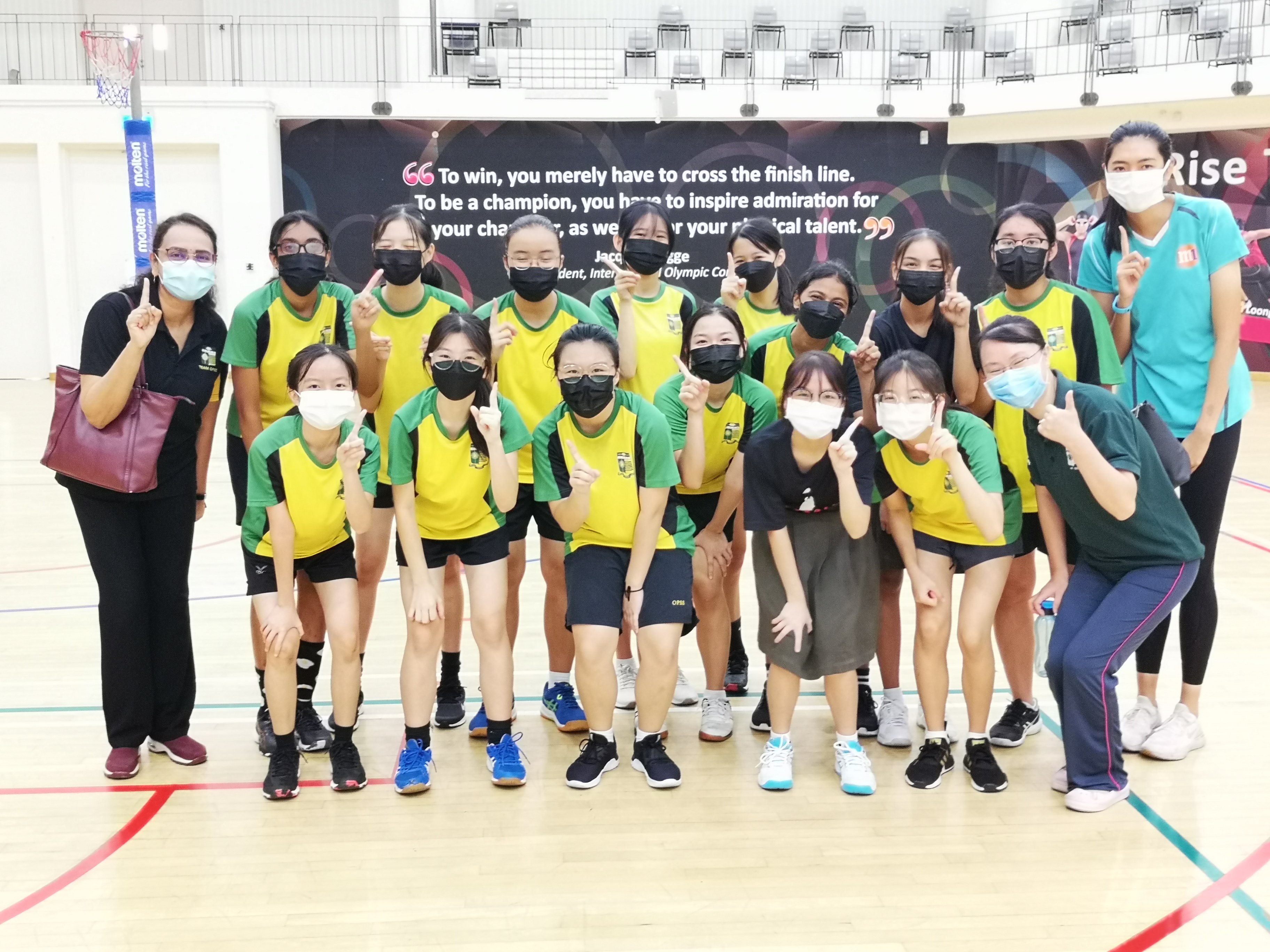 Come the 2nd quarter and the scales tipped in favour of North Vista Sec with Shannon and Evie hungry for the hoop, as both athletes found the target at regular intervals. The opposition’s goalkeeper Syuki Rah and goal defence Sherise were kept on their toes for most part of the 2nd period, with the Vistarians once again registering a 10-3 win.

The 3rd quarter proved to be a challenging one for OPSS with their defence stretched to its limits . Vistarian captain Kaye Koh and goal shooter Evie kept feeding Shannon the opportunity to score with the third period ending 8-1 in favour of the game leaders. 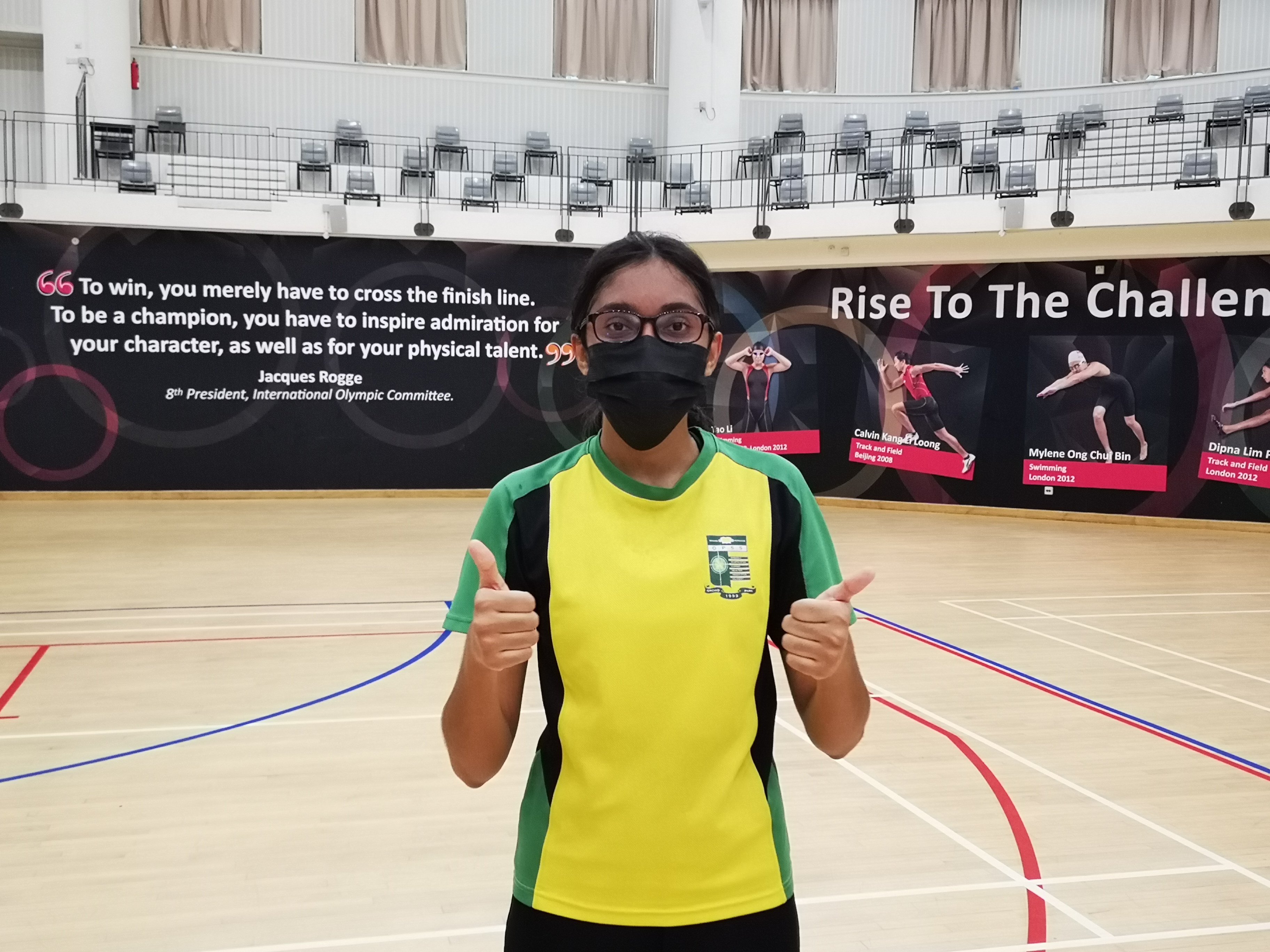 The 4th and final quarter was a do-or-die for OPSS with the team rising to the challenge through organised defence and 2 goals. But NVSS managed to stay a foot ahead of their opponents to win the quarter 5-2 and the overall game.

(Post-Match Pleasantries – The Schools express their gratitude for the contest to each other. Photo Credit : Glenn Mascarenhas)

On 11 Apr, NVSS took down Admiralty Sec 17-5 and have 8 points from 4 games. And OPSS are still winless after 4 outings.