NSG : It means much more, than just an Annual Competition! 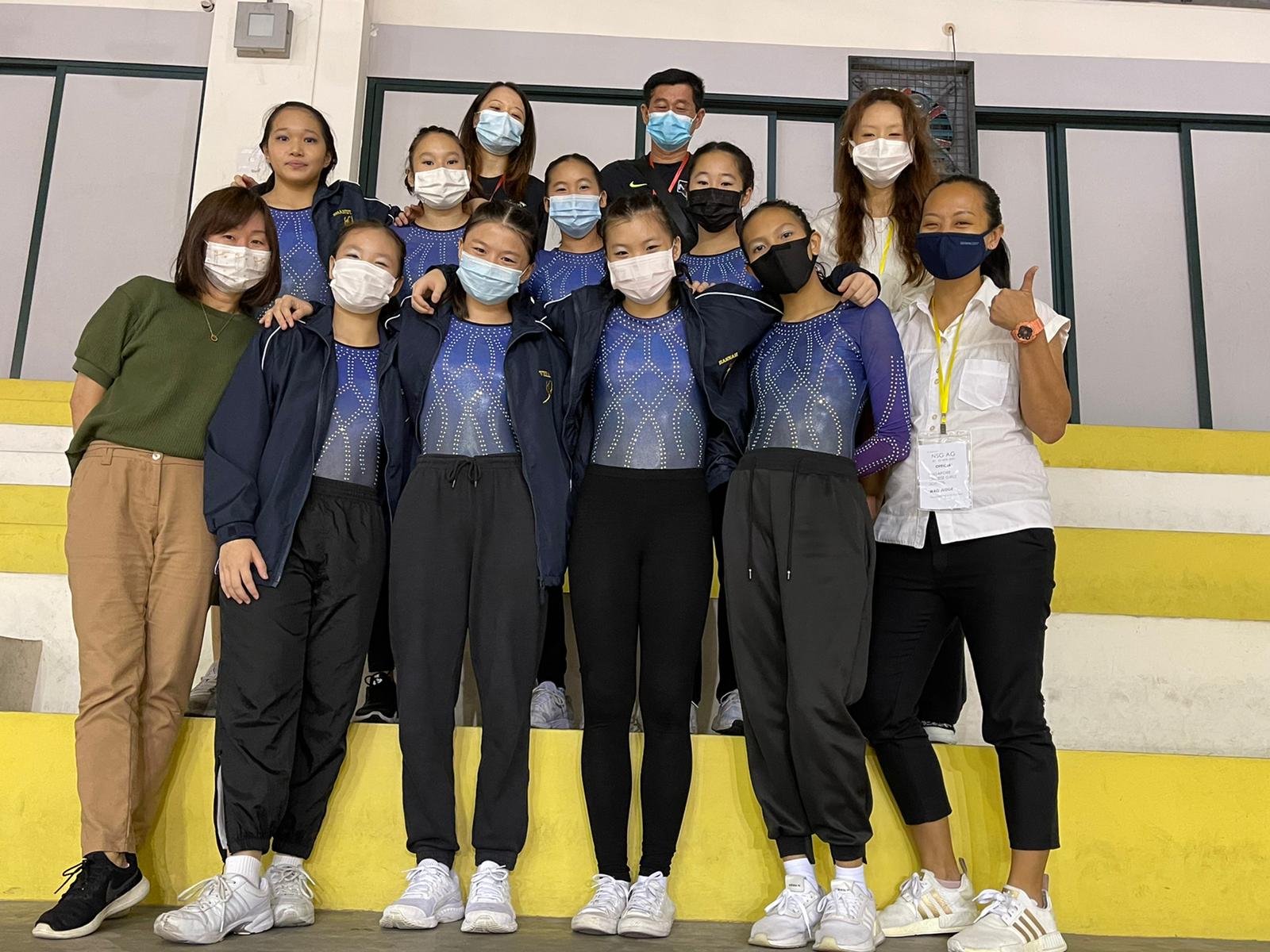 “It’s not the result that’s important, but who you become in the process of achieving the result.” (Jack Canfield, author of Chicken Soup for the Soul)

With the official cancellation of the 2021 National School Games (NSG) in June, it seemed as though the rigorous journey that our student-athletes had endured over the past year had been for nothing. This may be true, if one is only looking at the competitive results itself. 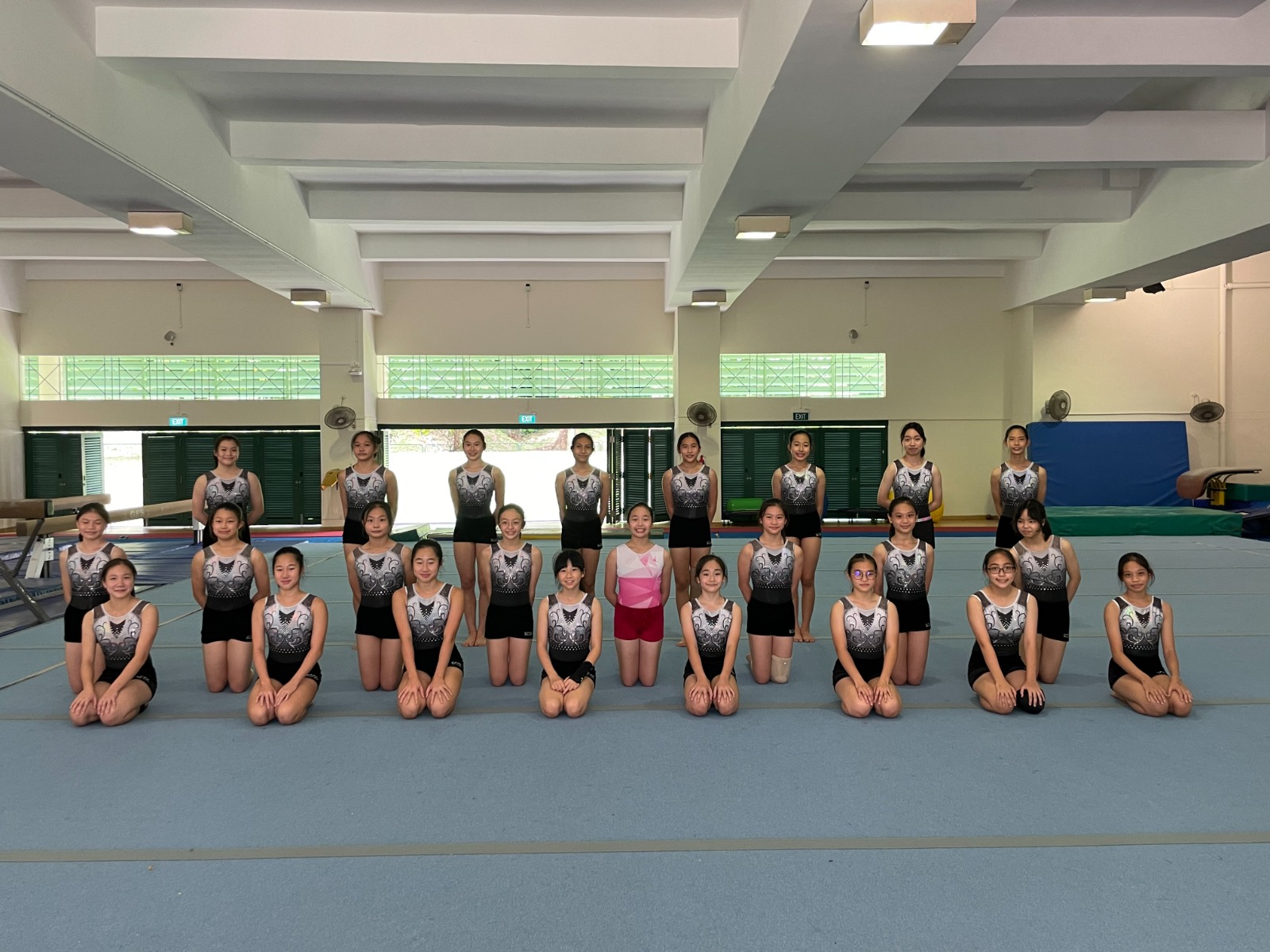 Yet, the friendships and camaraderie formed between our student-athletes leading to the 2021 NSG cannot be discounted - as they bonded over daunting training and common experiences together.

This was the sentiment shared by Gezann Low, from the Singapore Chinese Girls’ School (SCGS) Gymnastics team as she reflected on her struggles leading up to the annual competition. While the SCGS team eventually emerged as the champions for the 2021 NSG B Division Girls Artistic Gymnastics competition, Gezann admitted that it would not have been possible - if not for her supportive team-mates, teachers and parents encouraging them along the way.

Similarly, Ms Alisya Yeo from Springfield Secondary School also beamed with pride as she witnessed her Taekwondo (TKD) student-athletes’ growth over the years. Though not all of her students continued with TKD after they graduated, the teacher I/C remarks that she remains contented, knowing that many of her students are still close friends till this day. 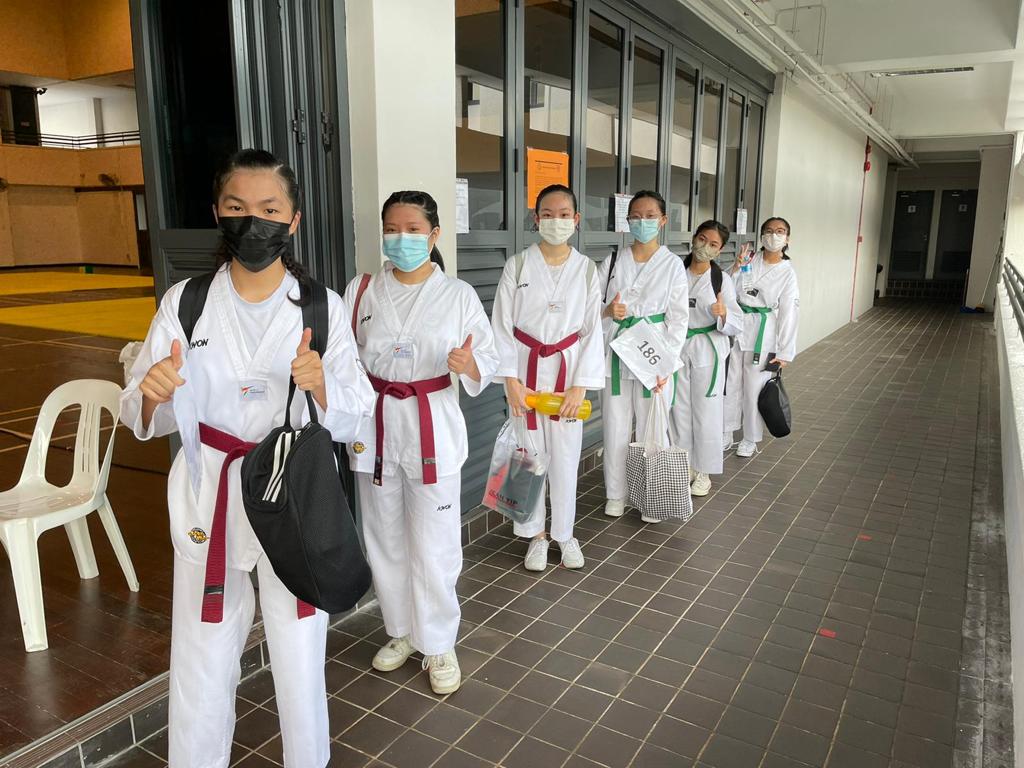 Speaking with Mr Ng Yee Wei regarding his daughter’s passion for badminton, the father shared that he didn’t have much concerns when Xuan Jie first picked up her hobby in Primary 3. Rather, he was elated that his daughter has an active lifestyle beyond her school studies. The 16 year-old CHIJ St. Nicholas Girls School student-athlete, has since gone on to compete in several competitions, including the 2021 NSG, for her school. 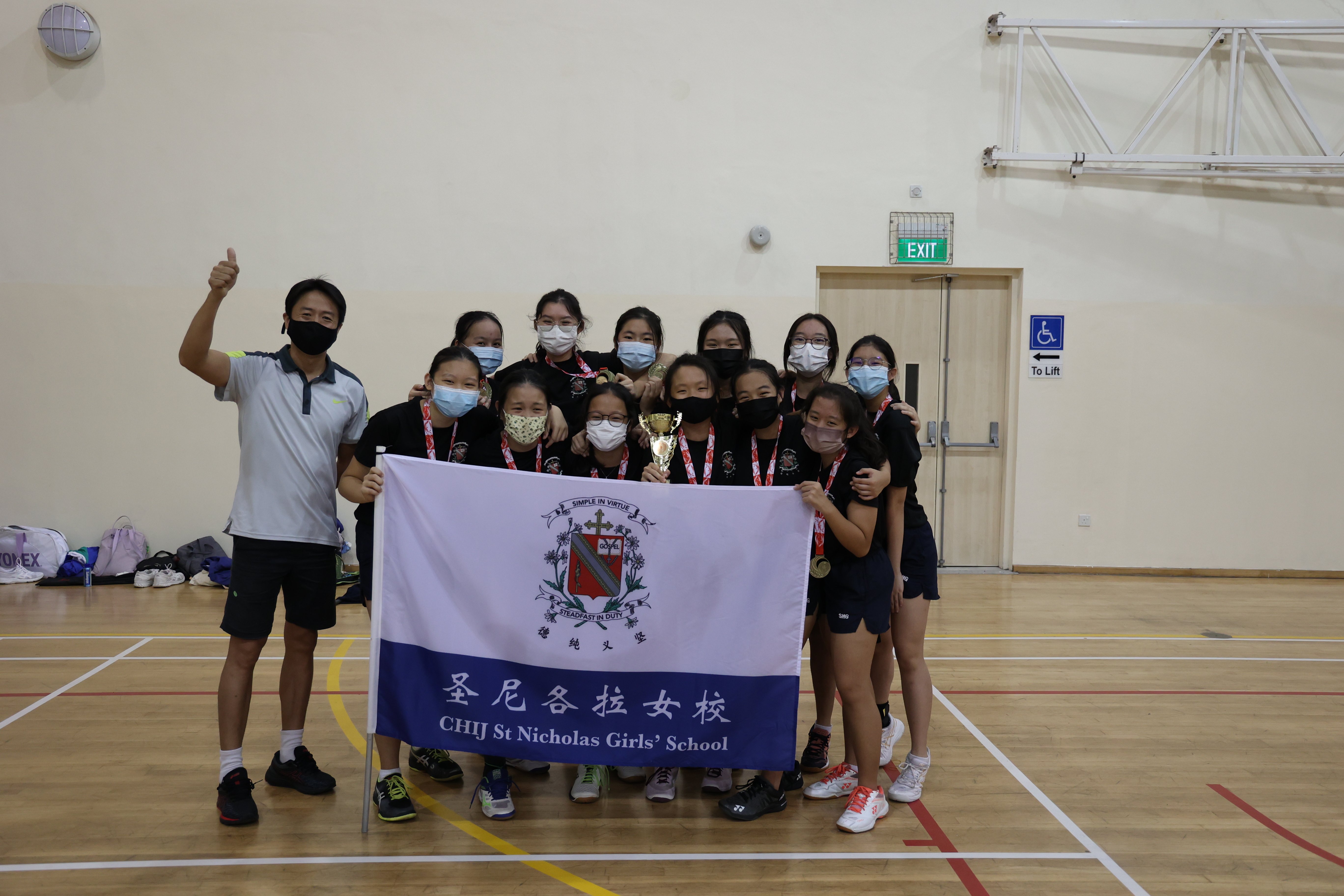 Though the 2021 NSG is sadly cancelled, many of our student-athletes’ growth still lives on - in the camaraderie formed and the rigorous training they have endured together.

SportSG would like to thank the various school principals, students, teachers, and parents from SCGS, Springfield Secondary and CHIJ St. Nicholas Girls’ School, for their kind assistance and responses towards the Zoom interviews. This article would not have been possible without their invaluable input and comments.