NSG Silver medallist Jordan Tan : Trusting the process, being patient and staying hungry, would help propel anyone in the right direction! 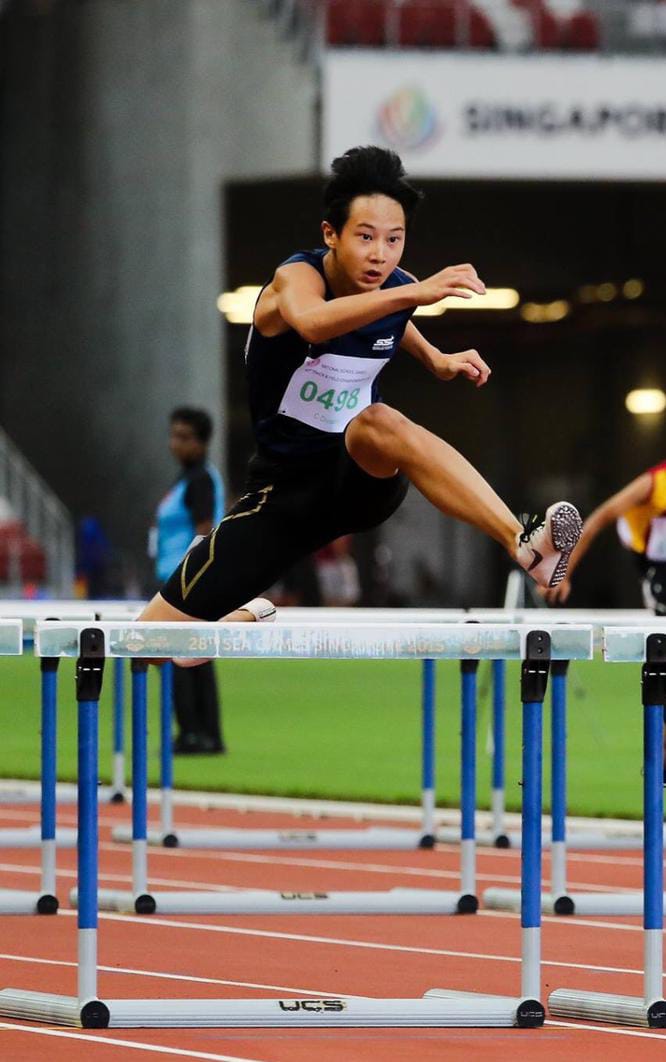 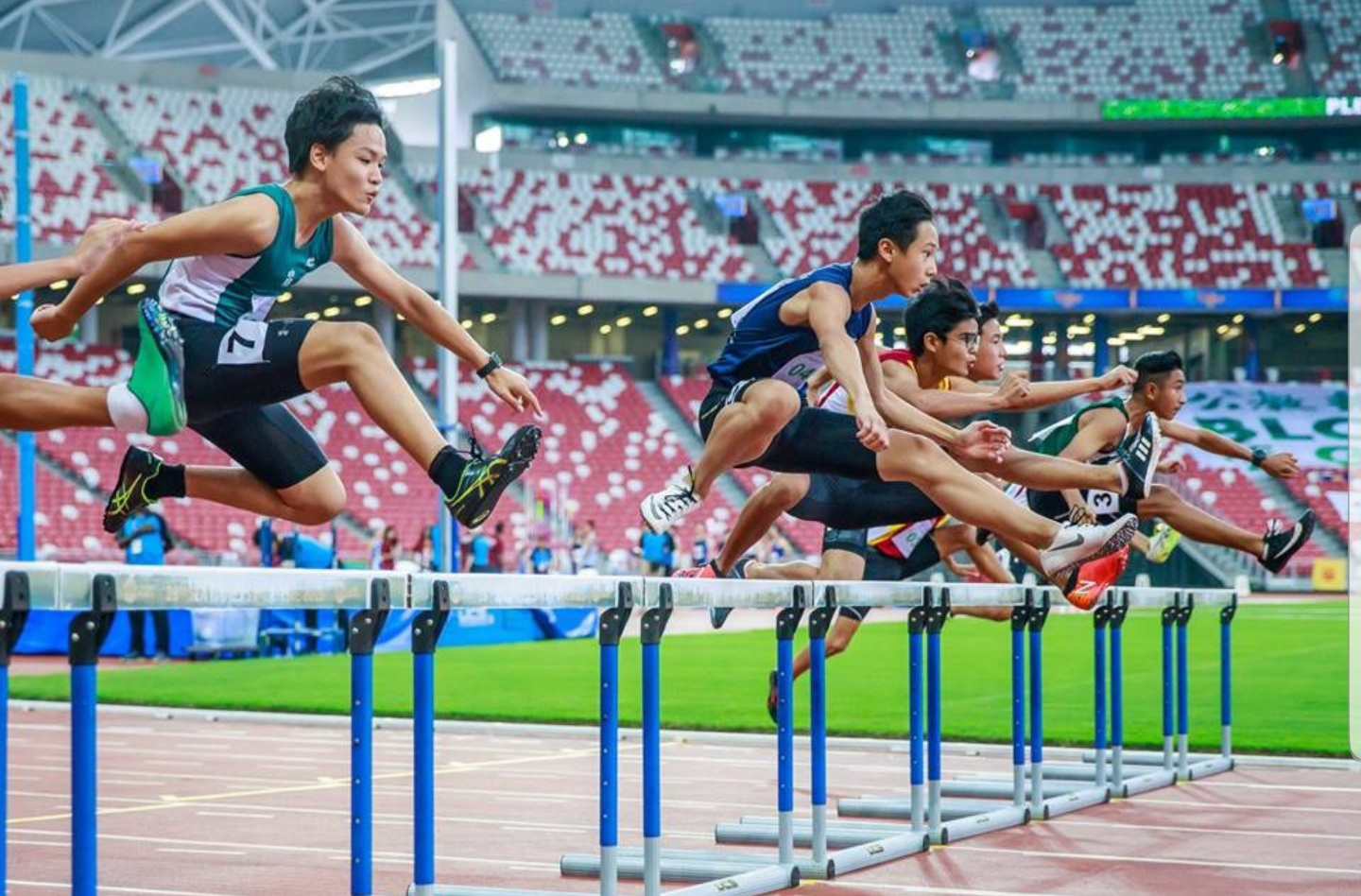