It was a statement of intent from Nur Syahidah Alim.
The two-time Paralympian archer opened defence of her ASEAN Para Games title in the Women's Individual Compound Open 50m with the highest score of 688 in the Qualifications Round. 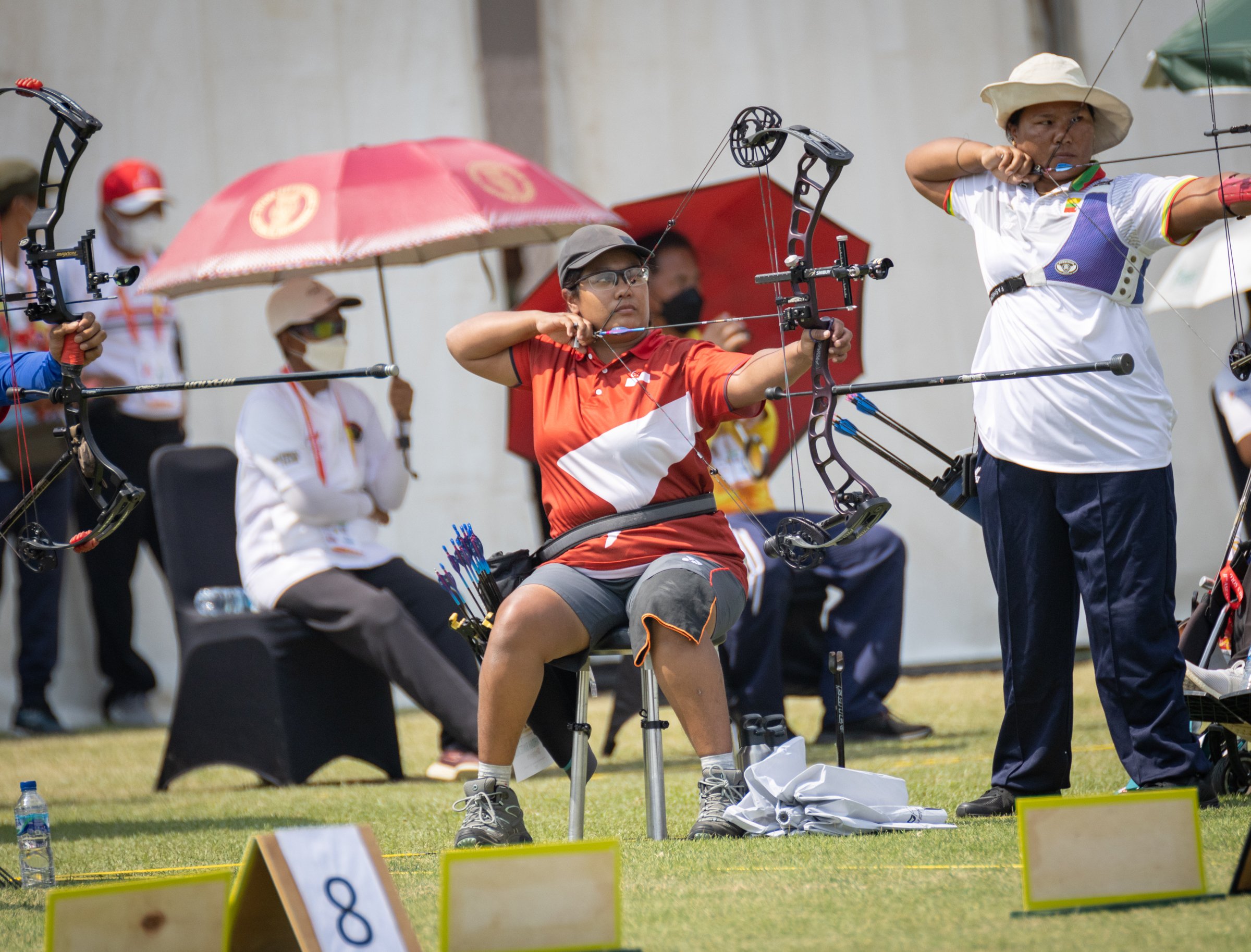 Lim Qi Mao also sealed progress in the Men’s Individual Compound Open 50m. He managed a score of 601 to finish 12th in the Qualifications Round and will take part in the Elimination Round 1/8, which also takes place on Tuesday.

In an all-Singaporean encounter in the Boccia Individual Male BC3, Aloysius Gan edged Gareth Ho 4-2.
The 16-year-old Gan, who made history last year by winning Singapore’s first ever Boccia medal at the Asian Youth Para Games level, will next play Thailand’s Akkadej Choochuenklin in the round robin on Monday.
Ho’s next opponent is Indonesia’s Rexus Ohee.

Over in the BC1 category, Neo Kah Whye lost narrowly 3-2 to Philippines’ Joey De Leon. He will take on Witsanu Huadpradit of Thailand on Tuesday.

In Women’s Goalball, Singapore beat hosts Indonesia 6-4 in their opening match of the five-team round-robin.
With the match delicately poised at 4-4 entering the second half, Joan Hung’s two strikes – four goals overall – powered Singapore to a winning start. 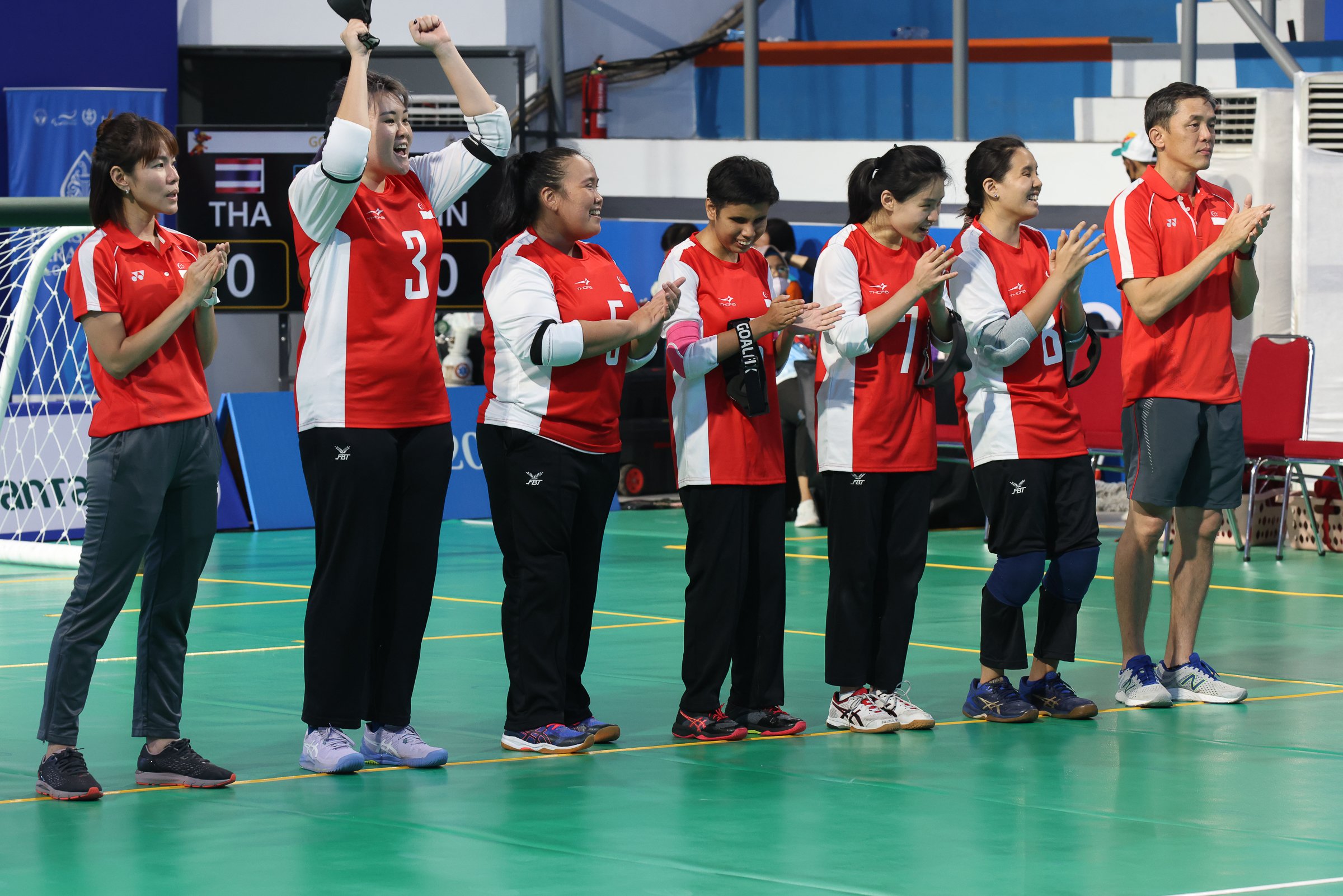 Alas, it ended as a bittersweet day with a 9-5 loss to defending champions Thailand. Singapore next play Laos on Monday.
The top two finishing sides will qualify for the Gold Medal match, while third and fourth will contest the Bronze Medal match.

Over at Lorin Hotel, Edwin Tan endured 1-0 defeats in both his Standard Chess V1-B1 matches against Vietnam’s Dinh Tuan Son and Philippines’ Abogado Anthony. The 28-year-old Tan will next pit his mind against Anthony’s compatriot Bilog Cecilio.

It was a tough opening day for Singapore in the Table Tennis team competition. The Men’s team were beaten in all of their round-robin matches in the TT8 and TT1-3 categories. The Women’s team also dropped both of their matches – against Thailand and Indonesia – in the TT1-3 event.

Be Inspired by Sport