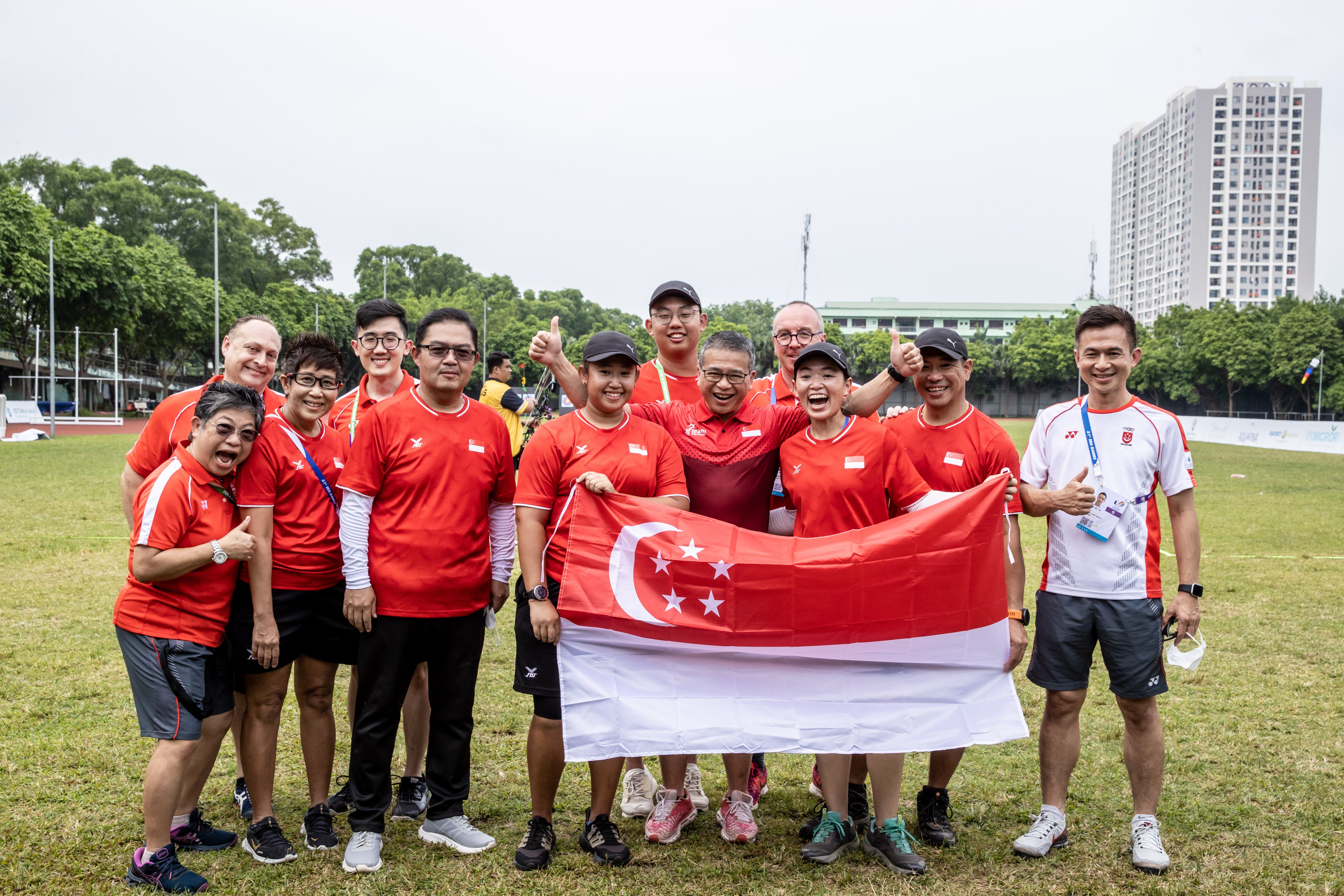 In a stunning close for Archery at the 31st SEA Games, Team Singapore's Contessa Loh clinched the Republic’s first ever gold in the women’s compound event. And her compatriot Madeleine Ong took the bronze - her first medal at the regional Games, and the sport’s first bronze in the event since 2005. 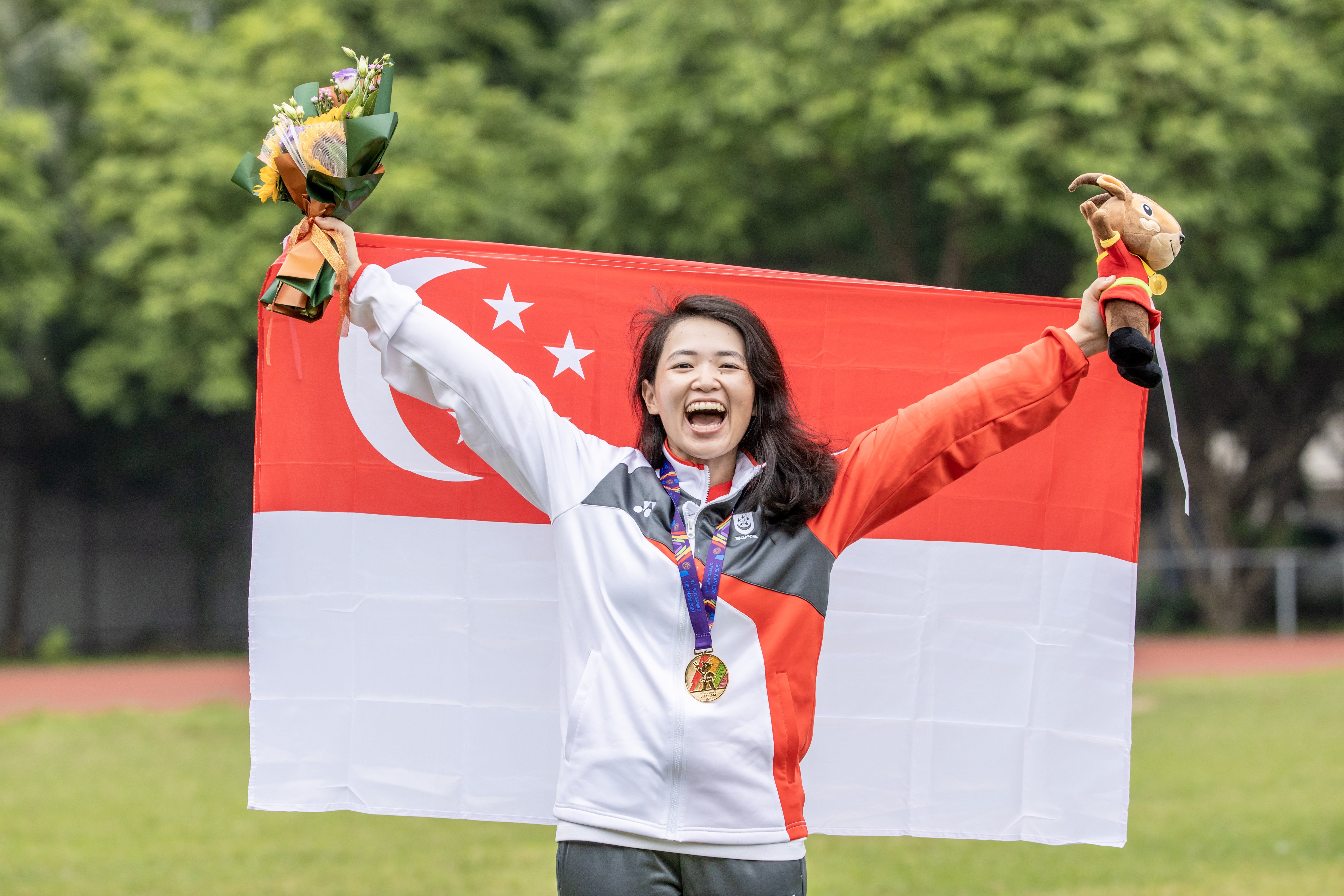 The 27-year-old Singaporeans battled archers from the host nation in their individual gold and bronze medal matches, on 19 May - the final day of the sport’s events. 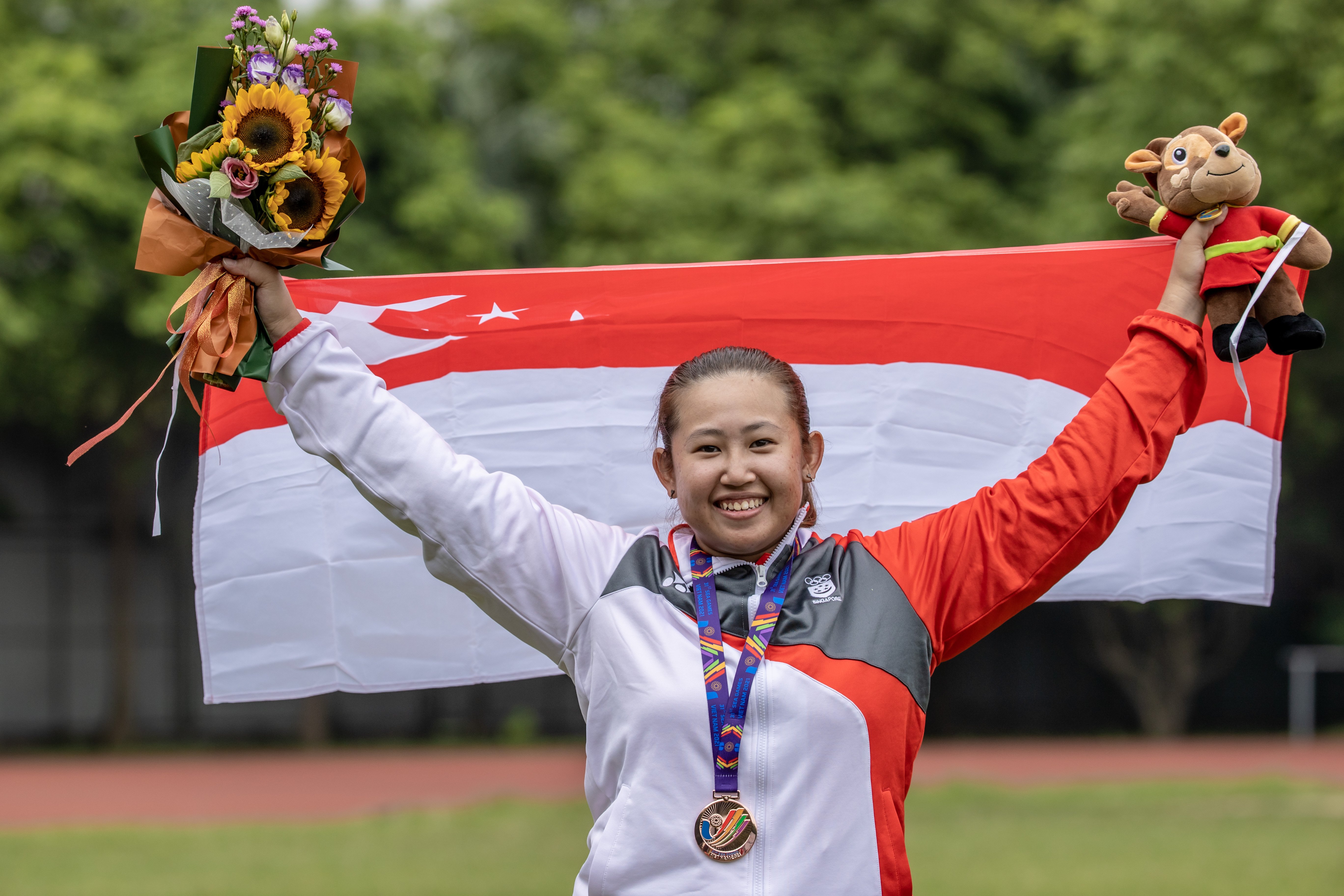 "3rd time’s the charm" for Contessa as this medal comes after being at the SEA Games twice before. She placed just outside the medals at the 2019 Games finishing fourth. Describing the loss as a slump in an interview with The Straits Times, she retreated to refine and perfect her game.

Meanwhile, 24-year-old Games debutant Keller Chai also competed in the individual women’s compound event, but was knocked out in the qualifying round. Goh Jun Hui, Alan Lee, Woon Teng Ng, were also eliminated in the early rounds of the men’s individual and team compound events

TeamSG's squad of 6 also competed in the mixed event but did not advance beyond the qualifying rounds. And they ended the Games with 2 medals, bettering their performance at the 2019 edition where they were unable to finish on the podium in any event.