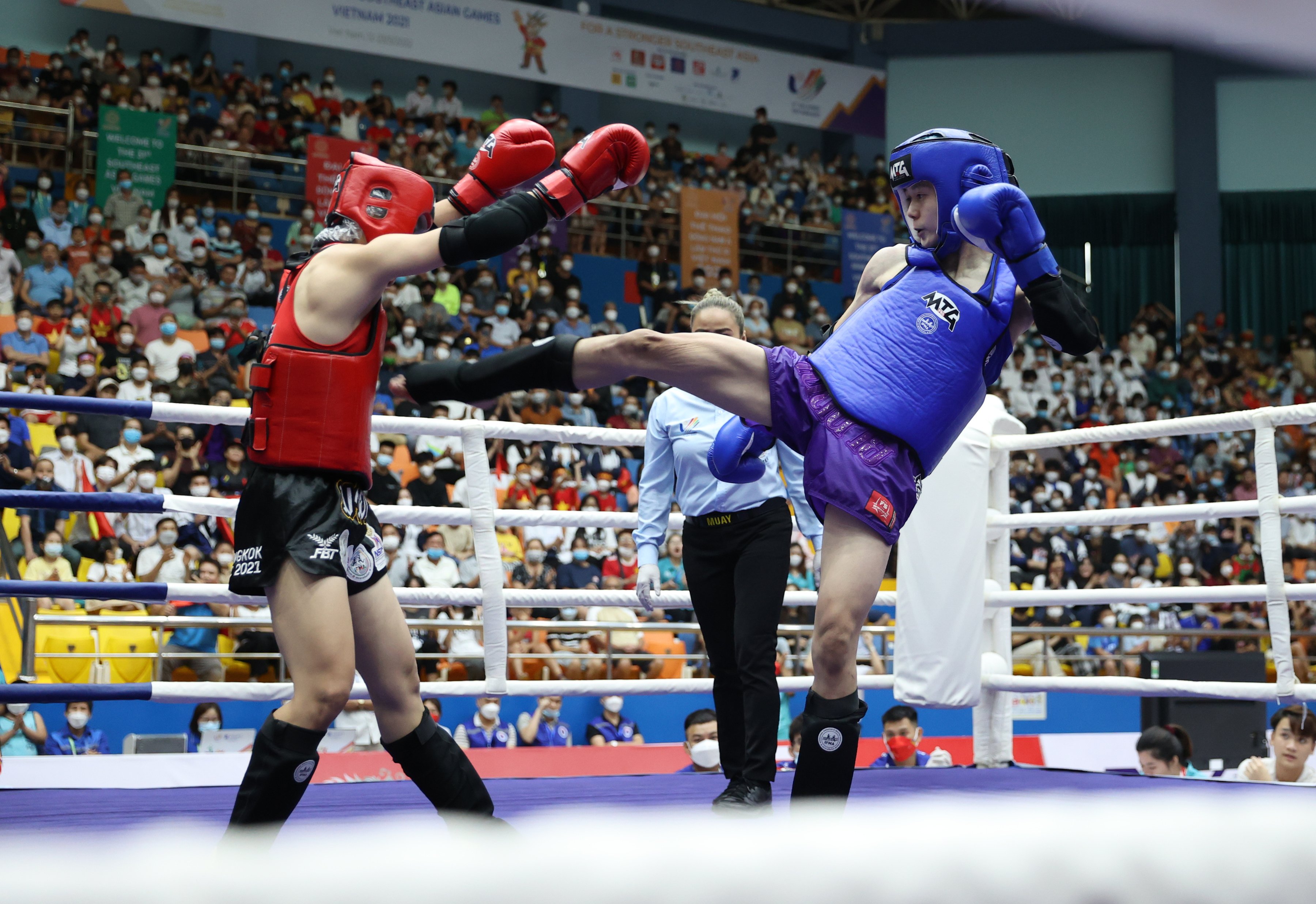 Cheryl Gwa, the only Singaporean Muay Thai athlete at the Hanoi Games picked up a bronze medal on 21 May in  the under-48kg category.

The 31 year old, is now the third woman to have won the sport a bronze medal in the regional Games. Cheryl follows Lena Tan, who medalled in the Under-54kg flyweight category in 2019, and Brenda Shee Jin Hui who clinched her achievement in the Under-51kg flyweight 12 years before that. 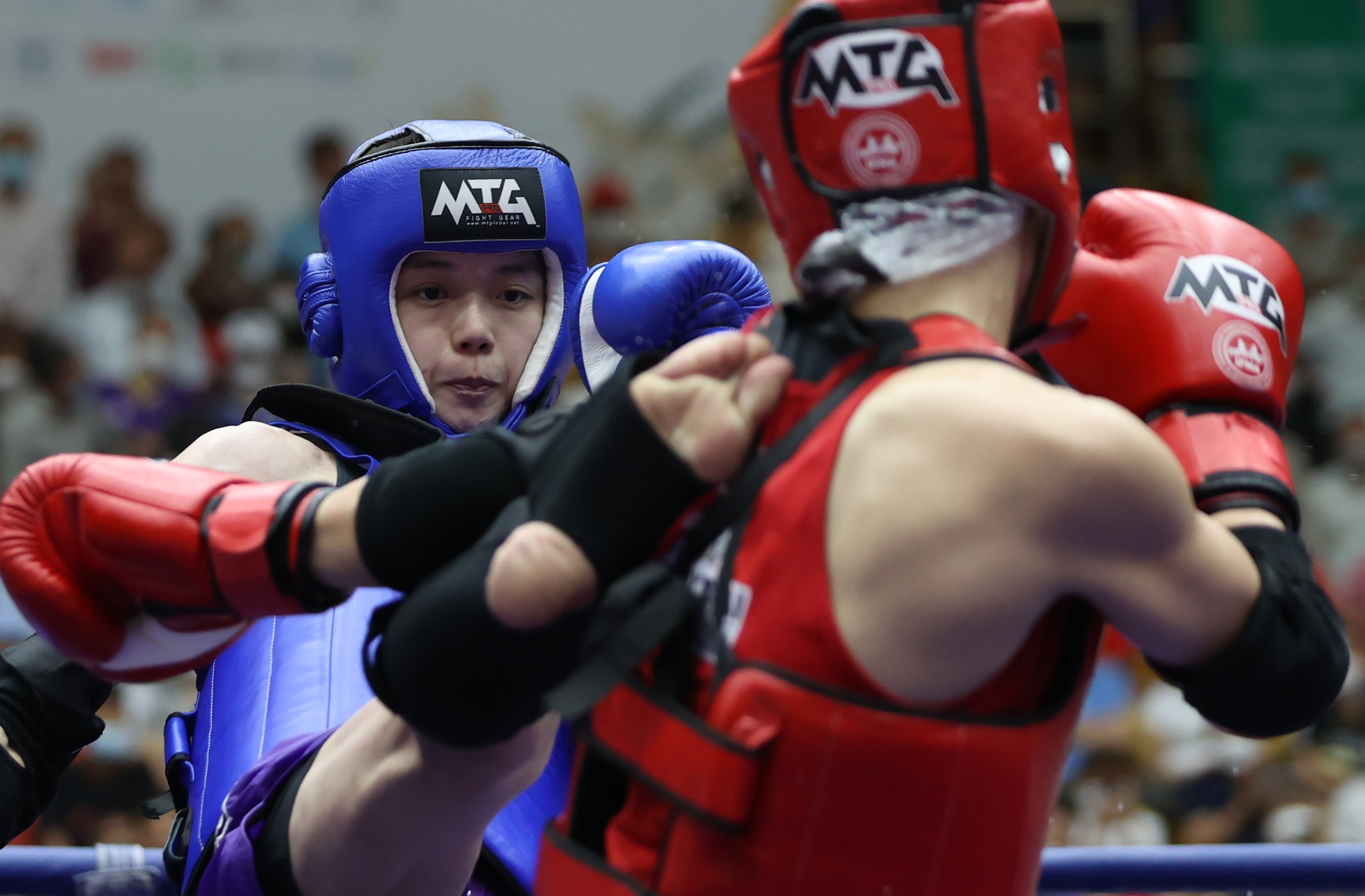 In front of a packed sports centre in the province of Vinh Phuc on Day 9 of the Hanoi Games, debutant Cheryl fell to host nation’s Ha Huu Hieu Huynh 3-0 in a bout that lasted approximately 18 minutes.

She was awarded the joint-bronze together with Rudzma Abubakar Solina, from the Philippines, who was beaten by Thailand’s Kullant Aonok 1-0.

The 31 year old had no qualms about the raucous cheers from the home crowd, but believed they gave her opponent, the 2021 U23 World Champion, a morale boost. Huu Hieu was also the world champion of the 2019 U23 International Federation of Muaythai Association (IFMA) Senior World Championships. 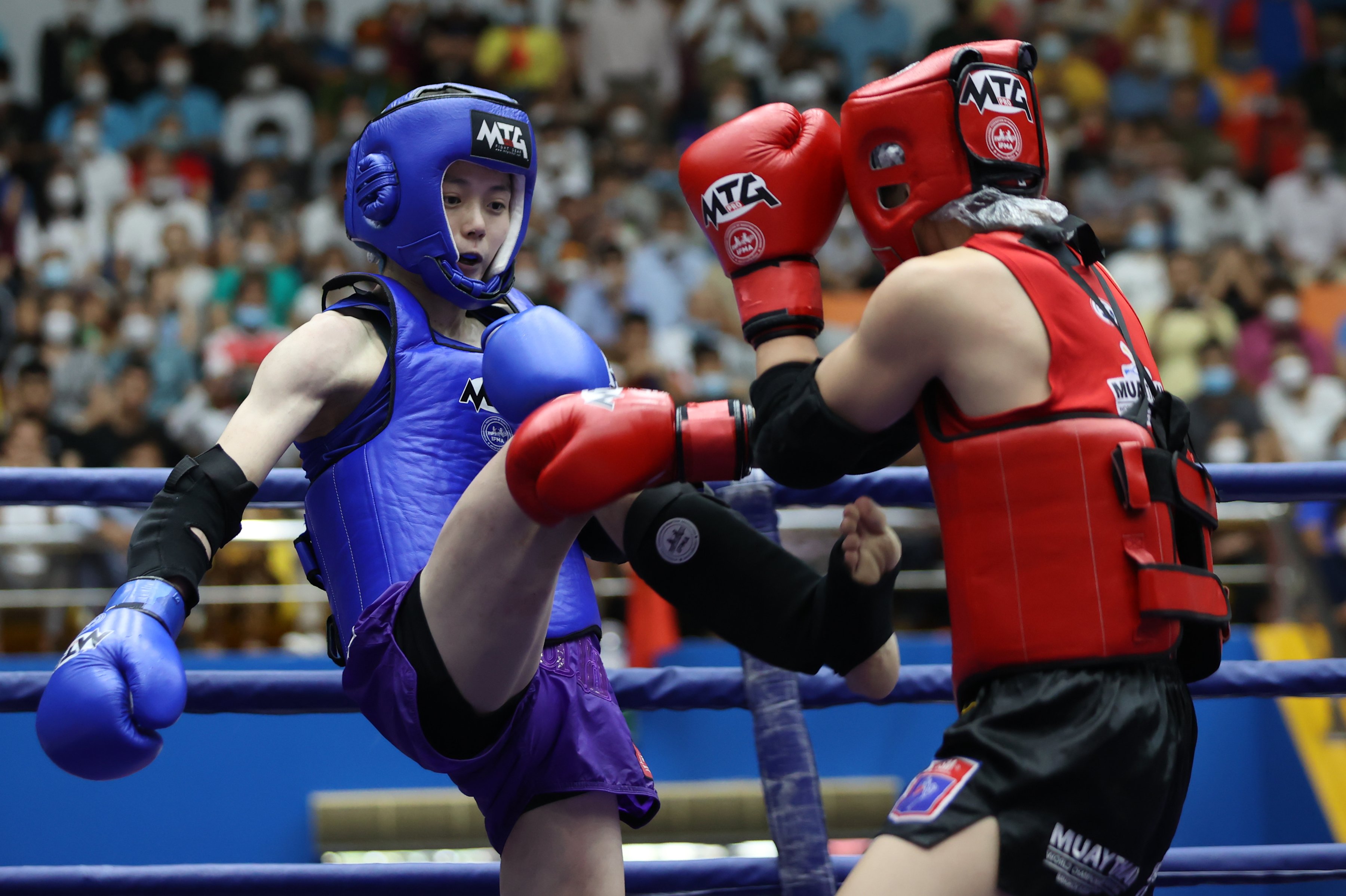 “Going in I knew it was going to be a challenging fight as she’s a 2-time U23 world champion, who has developed a lot since we last met. She was the better fighter today,’ said Cheryl.

Despite being awarded a medal, the Singaporean was not happy with her performance as she expected to win at least one fight. “I need to reflect on my performance and make the necessary adjustments to return a better competitor at upcoming fights and hopefully the next SEA games,” said the gold medalist of the 2019 Arafura Games. 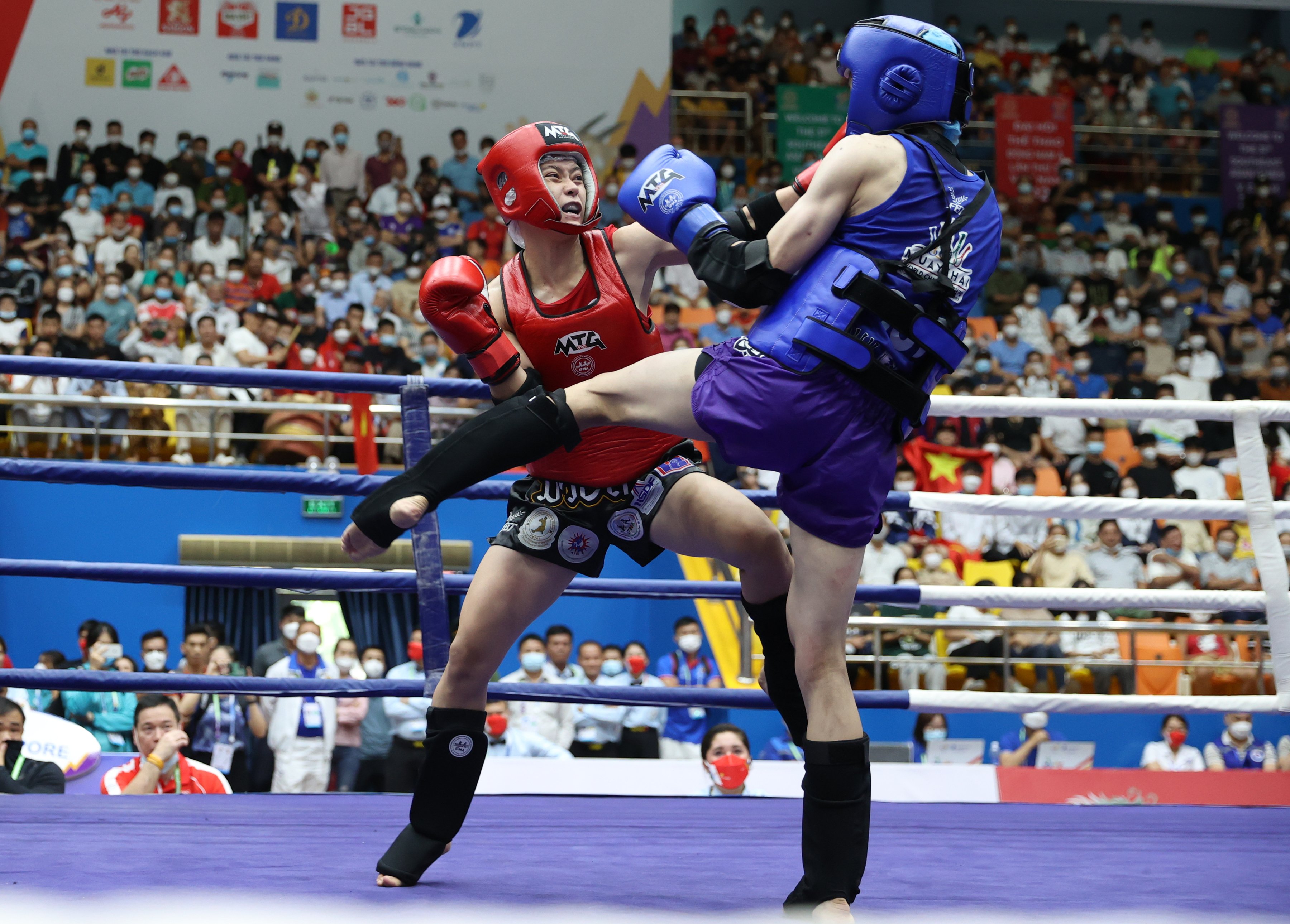 Cheryl believes fighters have to quickly adapt and be at the top of their game, if they intend to do well at major Games, especially since the Thai martial art was recognised as an Olympic sport in 2021.

She will now shift her focus to her upcoming tournaments, the 2022 IFMA World Championship in Abu Dhabi held from 26 May to 4 June and the World Games in July in the United States.

Muay Thai has featured at the SEA Games five times before with Singapore’s best showing of 3 medals at the 2007 edition held in Thailand. The contingent brought home two bronze medals in the men’s lightweight U60kg and U63.5kg, in addition to Shee’s bronze.