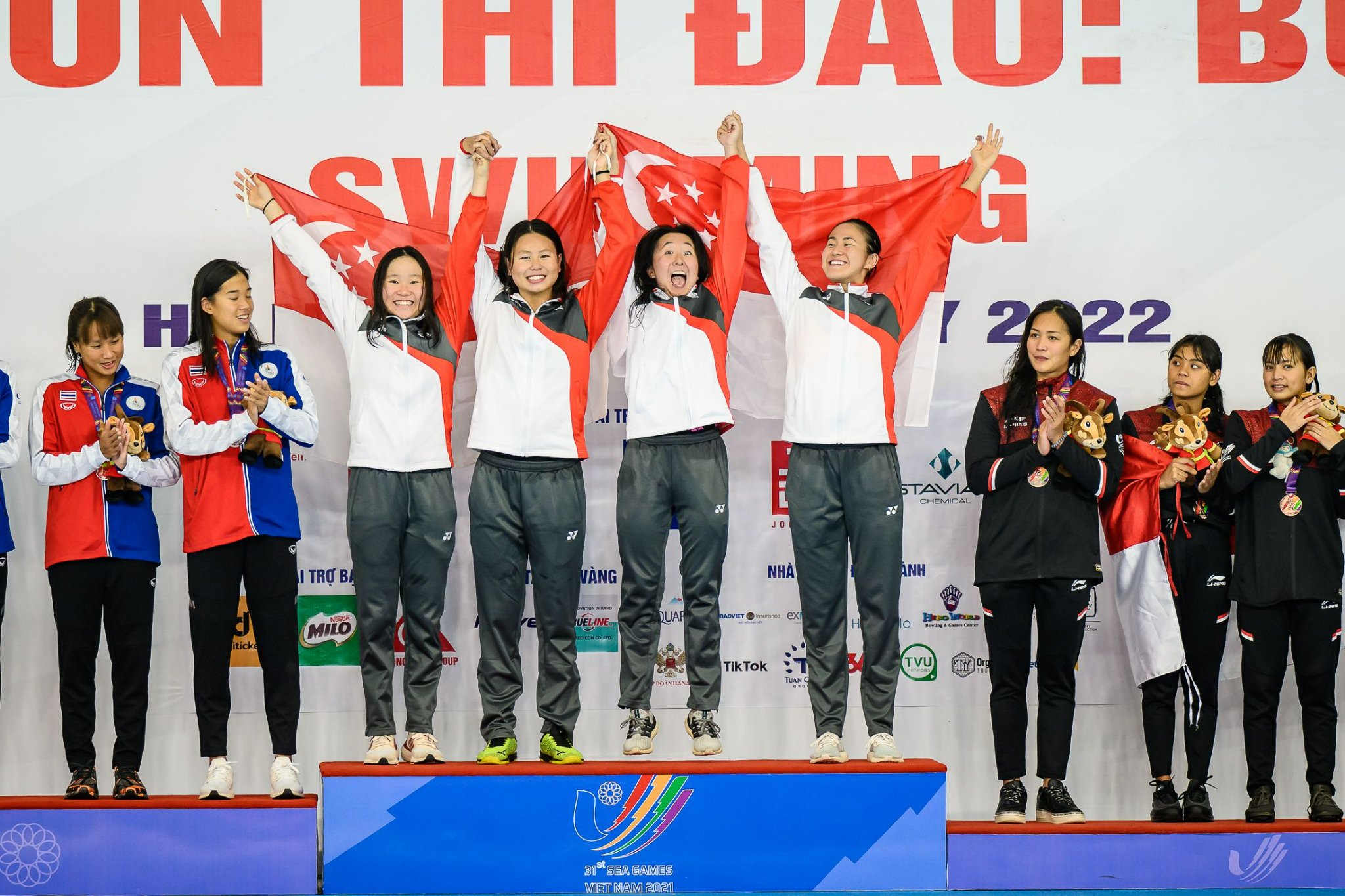 He also became the first Singaporean to dip below 22 seconds in the fastest of all swim events, earning for himself precious self-affirmation that he belonged with the world’s best! 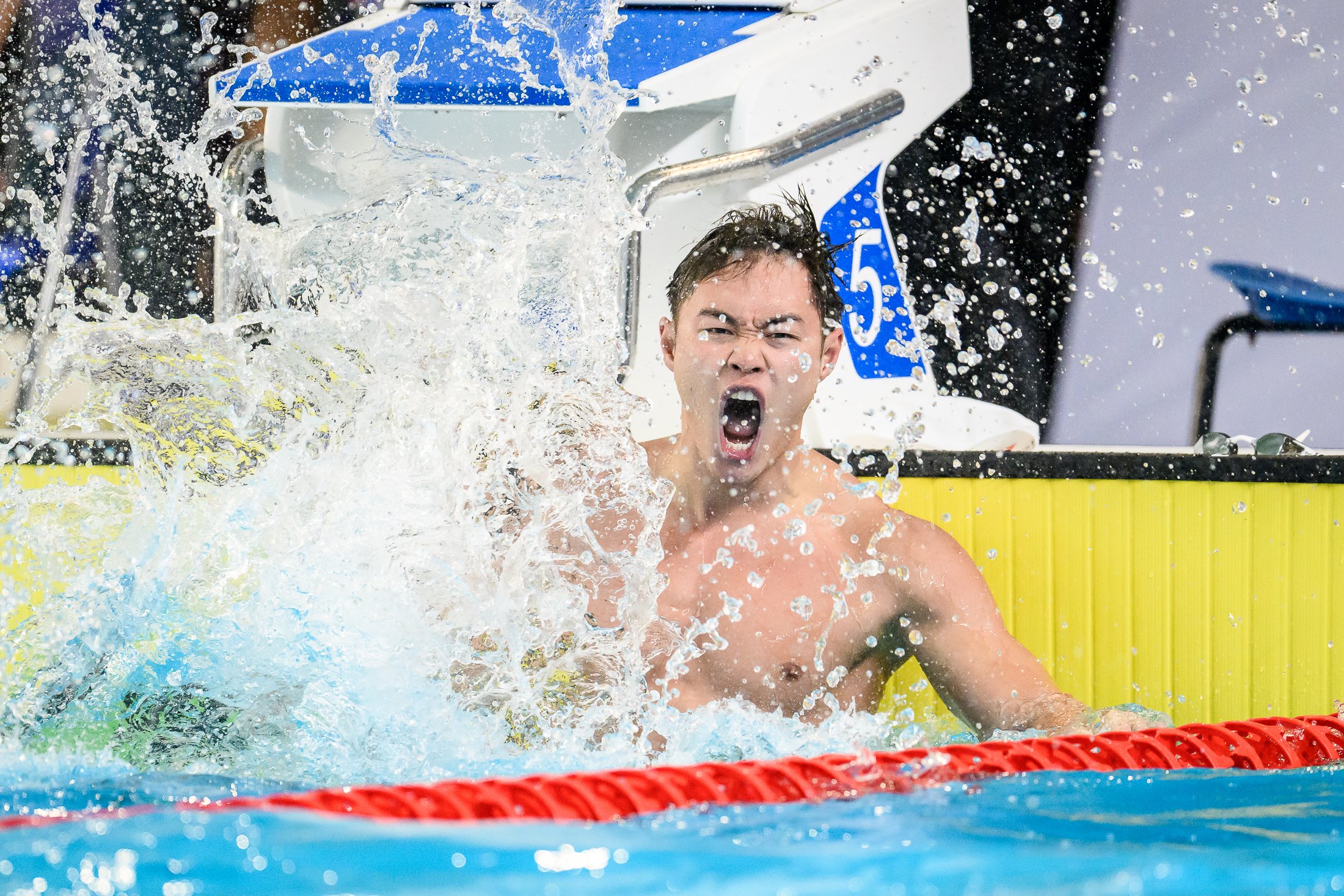 The weight of the moment clearly had great significance for Tzen Wei, who took pause before he took questions from the media. When asked what it meant to put in a result like that, he said: “It’s a dream. A lifelong dream that I had when I was a kid, gave up (on) when I was in junior college… It feels like miracles do happen.”

His time is the second fastest clocked in Asia so far this year, just 0.02 seconds behind Japan’s Shinri Shioura. But even though only a few minutes had passed since his record-breaking race, Tzen Wei was already quick to look ahead.

He said: “It’s a big moment for me. I’ll soak it in (and) move on, so that I can achieve better things in the future. I move forward. My next question is just how I can go faster. If you ever get satisfied with where you are, you just stagnant.”

His gold is part of the day’s haul of 4 gold, 2 silvers and 2 bronzes at the My Dinh Water Sports Palace. 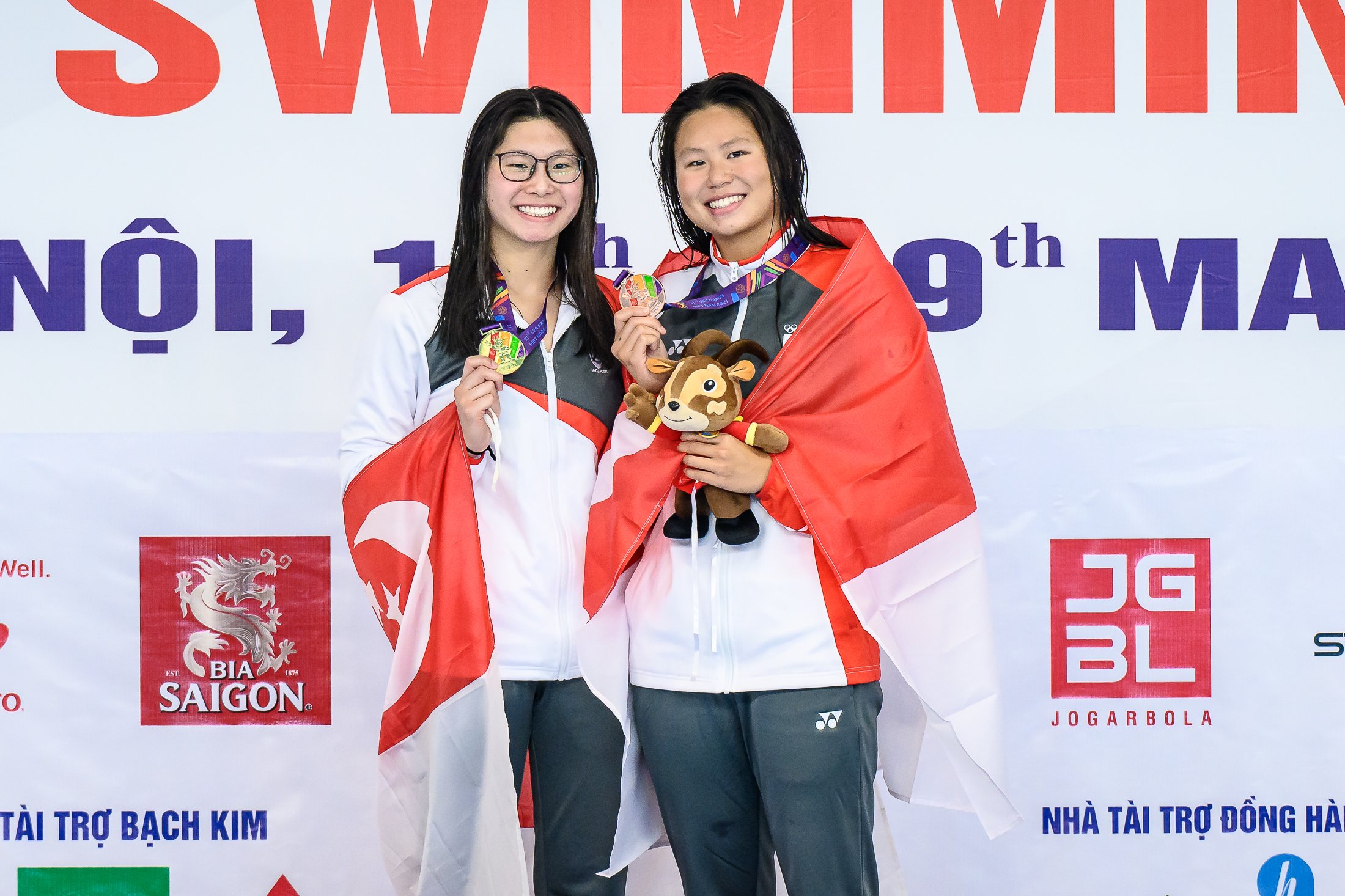 Overall, Singapore swimmers continued their dominance of the SEA Games competition, finishing top of the medal tally with 21 gold, 11 silvers and 12 bronze medals.

Jing Wen, in particular, is the team’s most successful with 6 golds medals – three from individual events and the remaining from relays. She said: “I personally feel that this meet, I'm on the up and up. The past four years I feel like I've been stagnant and not making any progress. I do truly believe that at this meet I showed just a little bit of what I am capable of, and it's very comforting to know that I'm still improving and I'm on the way to achieving my goals.”

It may not have topped their best-ever showing – Singapore won 23 golds at the last Games in Manila – but in national head coach Gary Tan’s eyes, his charges had achieved more than he had hoped for in what he described as the “most challenging SEA Games” he has been through.

Said the Head Coach himself, a former national swimmer and two-time Olympian: "We could’ve hit 25 (gold medals), or we could’ve hit 12. We didn’t know what to expect. 21 (gold) is a nice number to have. I’m really pleased with how the swimmers have performed. Coming off a meet like that with 4 national records, 3 Games records… is something that’s quite amazing.”