Young Lions fight back to earn 2-2 draw against Laos at Hanoi SEA Games!

Team Singapore footballers were down by two goals to a tenacious Laos team in their group match and were struggling to make inroads against their opponents. As the skies above Thien Truing Stadium began to darken so did the mood on the pitch. But cometh the hour cometh the man, in this case the substitutes Glenn Kweh and Jordan Emaviwe who scored in the 89th and 96th minutes of the game respectively. 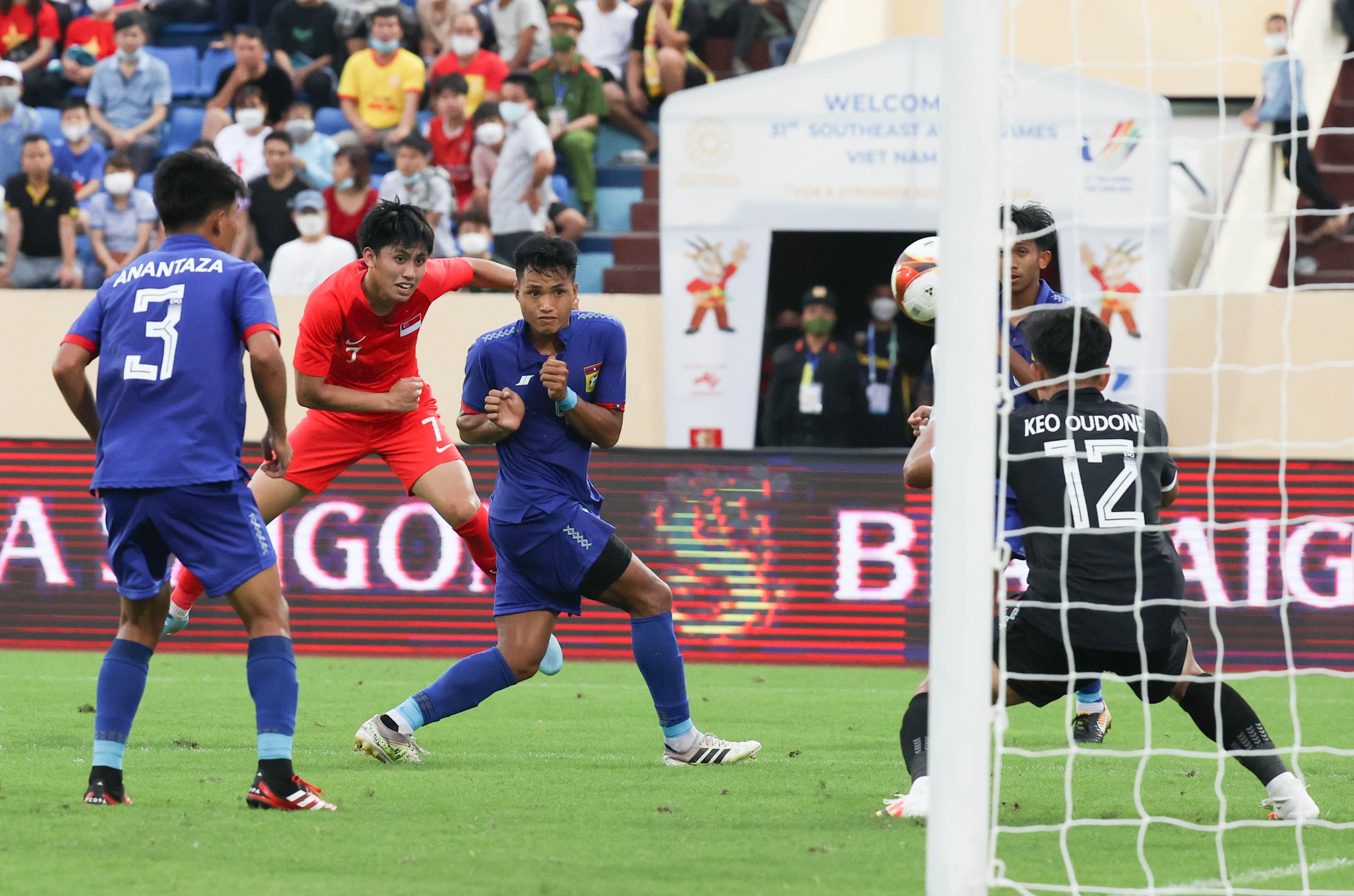 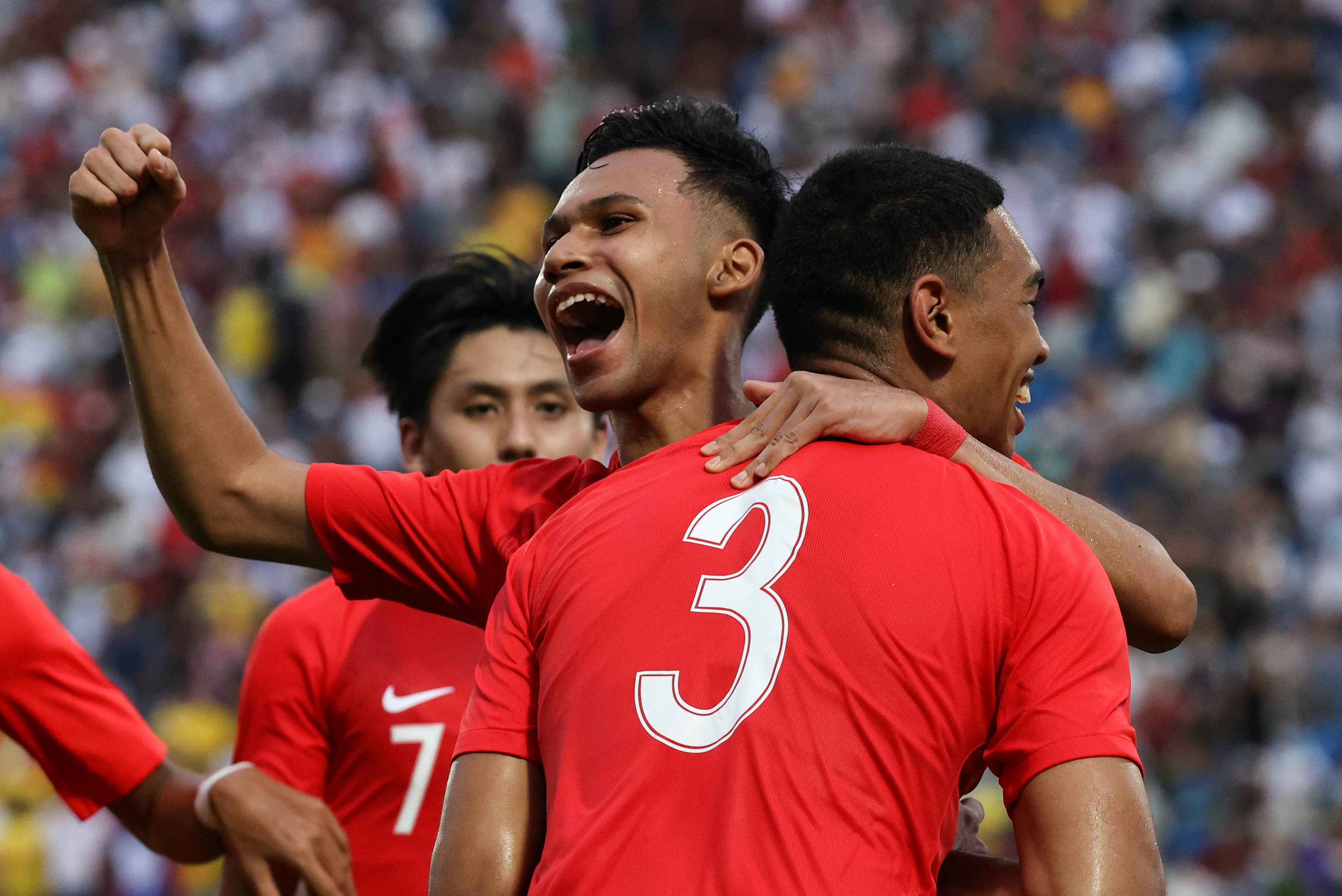 This never-say-die attitude will have to match quality on the pitch if the under-23 side are to progress from the group stage with causeway rivals Malaysia and Southeast Asian football powerhouse Thailand to come in the following matches.