Following the announcement of Paul Oberman as the new Technical Director for water polo, the Singapore Swimming Association (SSA) has added another key component in their bid for regional water polo supremacy with the appointment of Japanese Kan Aoyagi, 40, as the new men’s national water polo head coach. 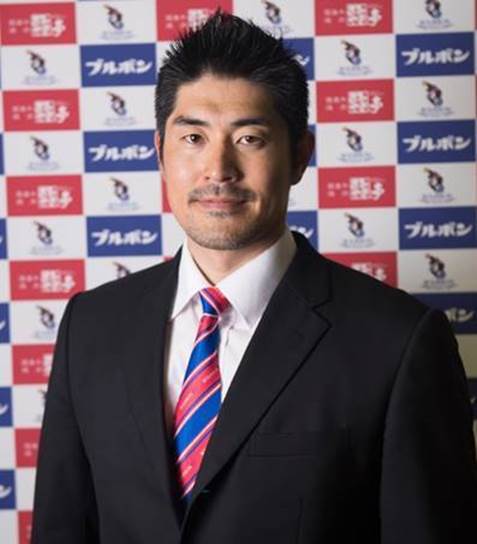 Kan replaces current national head coach Dejan Milakovic, who will depart in February following the end of his tenure.

“Dejan’s contract with SSA ends in February and having fulfilled his obligations to SSA, he will be exploring other opportunities. The Singapore Swimming Association would like to thank Dejan for his contributions to Singapore Water Polo, and we wish him all the best,” said Dominic Soh, SSA Vice-President for Water Polo.

Kan, who will take up his appointment in March, is currently the General Manager and Head Coach of the Bourbon Water Polo Club Kashiwazaki (Bourbon KZ) and was Head Coach of the Niigata Sangyo University Water Polo Club Men’s and Women’s teams from 2010 to 2017, where he coached the team to the 2nd Division title in 2010 and finished 2nd and 3rd in the 1st Division in 2015 and 2016 respectively.

The former Japanese standout brings a wealth of experience to Singapore. He was the youngest player to be called up to the Japanese national team in 1998 and won the silver medal with Japan at the 2002 and 2006 Asian Games, and captained the team to the bronze medal in the 2010 Asian Games.

He played professionally in Europe for a decade from 1999 to 2009, namely in Montenegro, Spain and Italy, where he was the top scorer and most valuable player in the 2005 season for ASD Bergamo Nuoto in the Italian 2nd Division. With Bourbon KZ, he won the Japanese league title in 2012 and 2018.

Counter-attacking water polo that has been used so successfully by the Japanese teams and well suited for Asian physiques will be a tactic that Kan will look to implement with his new charges.

Dominic said: “The SSA is also delighted to welcome Kan to Singapore. Kan’s knowledge and expertise in coaching Asian physique players will be beneficial in improving the technique and the style of play for our players. Moreover, his familiarity with the system in Japan where the players are also not professionals and have to balance school and work with training will allow him to plan training schedules that will benefit the players and still get the best out of them.”

With SSA looking to regain the SEA Games gold medal in Vietnam at the end of this year and an Asian Games podium finish by 2030, the new tandem of Paul and Kan is expected to lead the long-term development and improvement of Singapore water polo both in and out of the water.

“Kan has extensive playing and coaching experiences on the International stage, bringing great knowledge to the Singapore Water Polo community. He is widely respected for his creativity, tactical and technical skills. This is a great coup for Singapore and I am excited to work closely with Kan and the National team to achieve the goals set out before us," said Paul.