Previously an international hockey player, who later became an international hockey umpire and a coach for the National Hockey Under-15 and Under-18 teams, Sukhmindar Singh obviously has a special place in his heart for sports. So, when it was time to retire from both the Police Force and active involvement in hockey, he turned to his passion for photography. 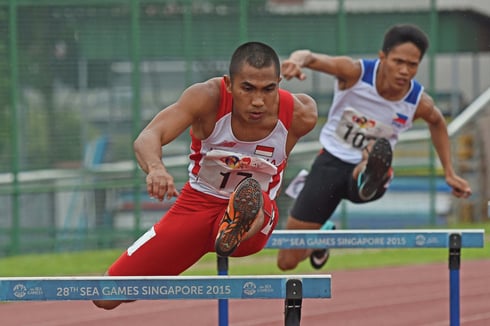 Volunteering as a photographer in Team Nila has not only allowed Sukhmindar to combine his two passions, but also allows him to constantly meet new friends. Watching the different sports from behind the lens of a camera is also his way of staying up to date with the sporting scene while enjoying exciting events first hand. 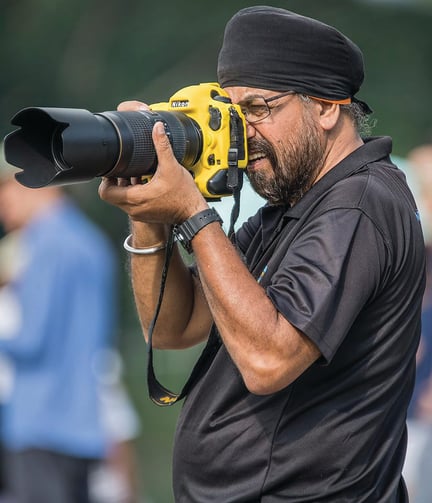 At 59 years-old, Sukhmindar believes volunteering has helped him age gracefully by keeping him both physically and mentally active.