Team Singapore are eager and ready to face the world's best paddlers, at the WTT Singapore Smash!

For the first time ever, the WTT Grand Smash makes its debut in Singapore! Local fans can expect 13 days of exciting Table Tennis action as the world’s best male and female players compete for US$2 Million at the OCBC Arena, from 7 - 20 March.

Being the host country, a slew of Singaporean players (15) have been awarded wildcards into the prestigious event. And leading the Singapore team is 35-year-old local Table Tennis hero, Feng Tianwei. This is her 2nd time competing before a local crowd in recent months, having last played in the very same arena just last December at the WTT Cup Finals. The world number 9 opens her Singapore Smash campaign against Kuai Man of China. 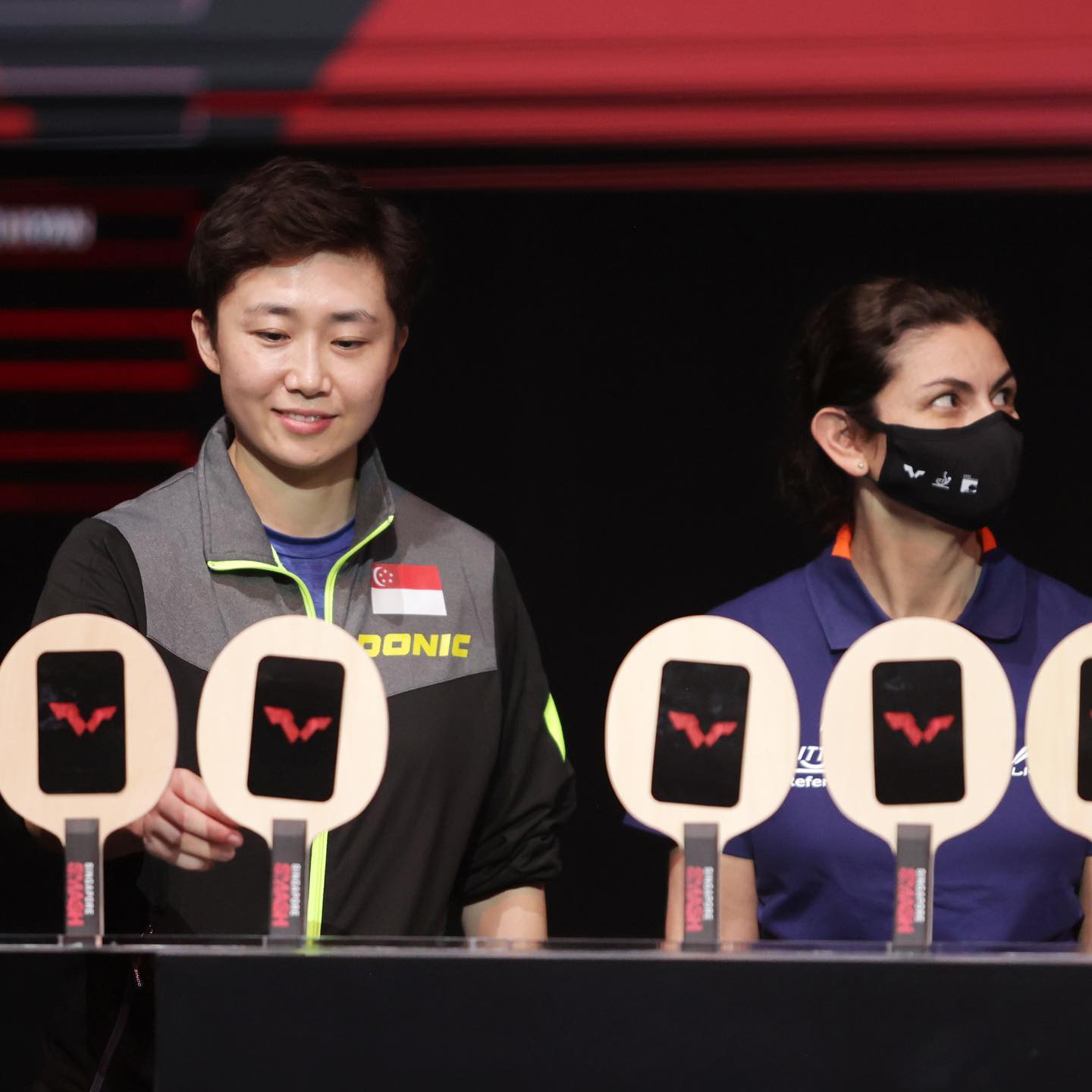 To be able to compete in the same arena as the world’s most outstanding players excites local budding talents such as SEA Games Men’s Singles GOLD medallist Koen Pang.

“My current favorite players are Xu Xin of China and Lin Yun-Ju from Chinese Taipei. I like the way they play and I think there is a lot I can learn from them because we have the same playing style as lefties.”

The 19-year-old teenager staged his greatest ever career win, when he caused an upset against Brazil's Gustavo Tsuboi at the World Championships in Houston last year. And at the current Singapore Smash, Koen will be competing in the Men’s Singles as well as Doubles and Mixed Doubles with partners Josh Chua and Lin Ye respectively. In the first round of the Men’s Singles, Koen will face Sathiyan Gnanasekaran of India. This campaign at the OCBC Arena will be truly important for Koen, as he prepares to defend the Gold medal at the SEA Games in Hanoi from mid-May onwards.

Tokyo 2020 Olympian Clarence Chew also expressed his eagerness to compete against higher-ranked players. “I was thrilled to know that the first ever WTT Grand Smash was going to be held in Singapore. I hope to give my best and to enjoy myself on court while putting up a good performance especially in front of our home support,” said the 26 year old paddler.

Clarence will be up against world number 9 and two-time Olympic gold medallist Xu Xin in the opening round of the Men’s Singles event. The TeamSG star has a busy year ahead as he is expected to feature at the SEA Games, Commonwealth Games and Asian Games, over the next 6 months (pending final selection).

Meanwhile, to prepare for the Singapore Smash, Team Singapore players were training and competing in WTT Youth Contender events in Europe, as well as the recently concluded WTT Muscat event held in Oman from 27 Feb - 5 Mar. 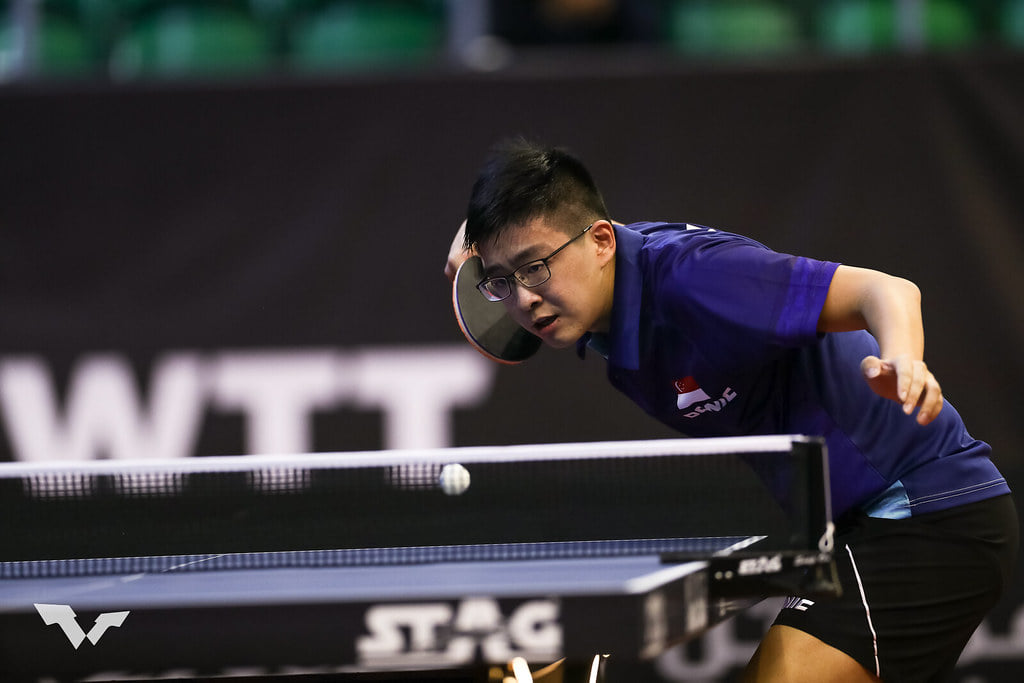 “I’m feeling quite prepared for the Singapore Smash because prior to this tournament, I had competed at WTT Muscat. This is a very high level tournament and I do not want to give myself any pressure. I just hope to do my best and enjoy my game in front of our Singapore fans”, said Ethan Poh.

23 year old Ethan opens his campaign at the WTT Singapore Smash against Kirill Gerassikmenko of Kazakhstan in the Round of 64 of the Men’s Singles event. The TeamSG paddler will also be competing in Doubles action.

Wong Xin Ru also acknowledged their recent stint in Oman. “The WTT Muscat was good preparation for me before the Singapore Smash, as I was able to identify areas for improvement and will work on them timely to be in my best shape for our Grand Smash.”

20 year old Xin Ru will be competing in the Women’s Singles and Doubles event, together with 21-year-old Goi Rui Xuan. The duo, who won bronze at the 2019 SEA Games in Women’s Doubles, will be aiming to put up a good fight against some of the world’s best players at the Singapore Smash.

“As I will be competing with top level players in the world, it will definitely not be easy to win, but I will fight to the best of my ability and focus on one match at a time” said Rui Xuan.

Xin Ru will play against Portugal’s Shao Jieni, while Rui Xuan faces Chinese Taipei’s Cheng Hsien-Tzu in the Round of 64 of the Women’s Singles event.

Be sure to catch the Live action at the OCBC Arena from 11-20 March via Sistic. And for all event and ticketing details, check out go.gov.sg/wttsingaporesmashticket