TeamSG Sailor Ryan Lo : I hope the performances of our athletes in Tokyo, will be a source of positivity for S'poreans! 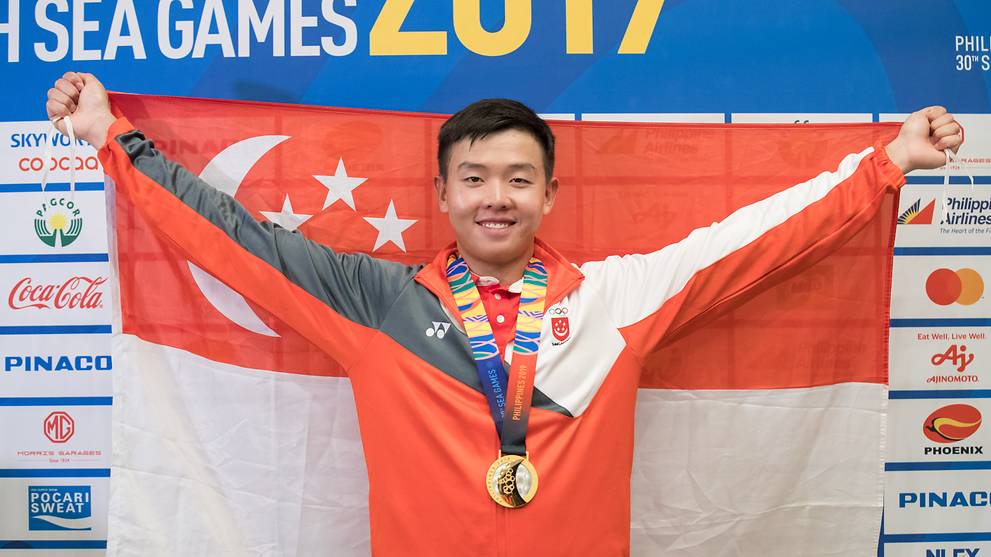 His sister represented Team Singapore at the 2008 Beijing Olympic Games. 3 years prior, Lo Man Yi won the Gold medal at the 2005 SEA Games in the Laser Radial class. Inspired by her accomplishments in the sport of sailing, Ryan Lo developed the dream of one day, being able to fly the nation's colours on the international stage. 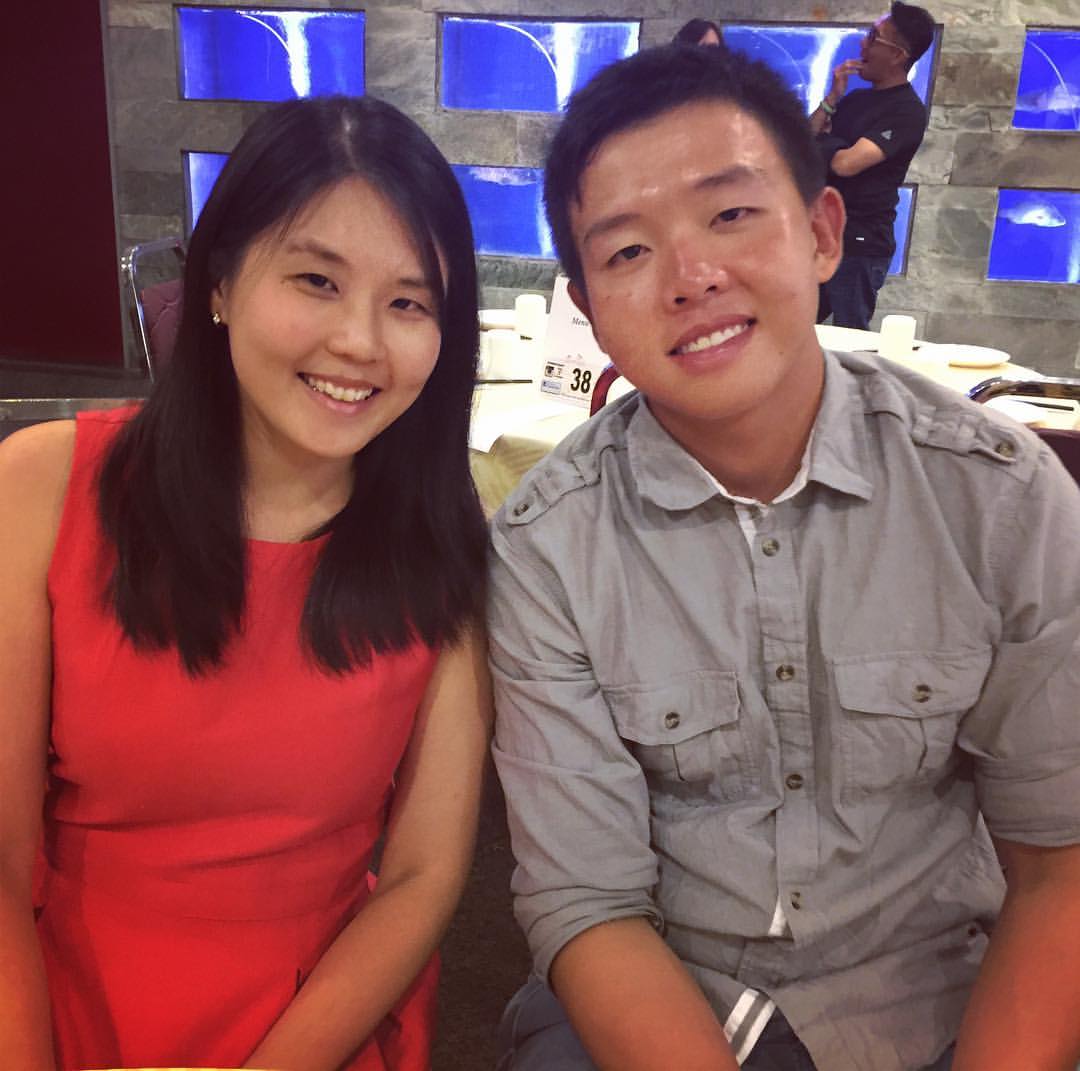 With his father and older brother also involved in the sport of sailing, it was only fitting for Ryan to develop the sport from the age of 7. Since then, he's gone on to become the 3rd highest ranked youth sailor in the world. The former Victorian and Rafflesian also did Singapore proud by winning Bronze medals at the 2010 and 2018 Asian Games respectively. And in back-to-back SEA Games campaigns in 2017 and '19, Ryan bagged a haul of 4 Gold medals. 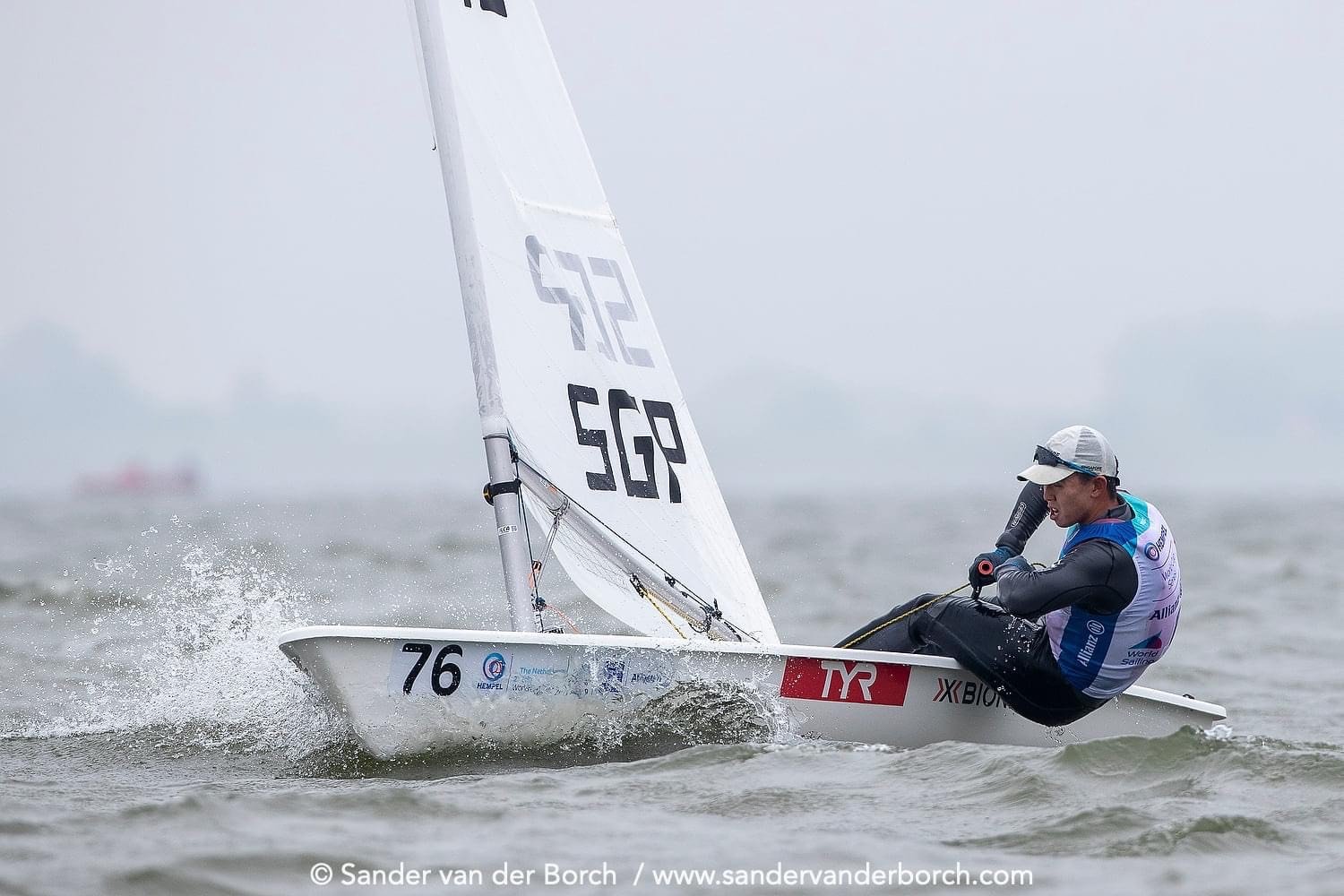 Today, Ryan stands on the verge of making his Olympic debut at the Tokyo Games. Almost 18 months of preparations both in Singapore and in Europe mainly, the 24 year old is raring to compete in the waters of Inoshima - the Sailing Venue for the 32nd Summer Olympiad.

Catch Ryan Lo (below) in a 1-on-1 zoom interview (recorded in mid-June) from his training camp in Croatia, as he briefly touched on his goals, challenges and the journey he took, in getting to his Olympic debut.