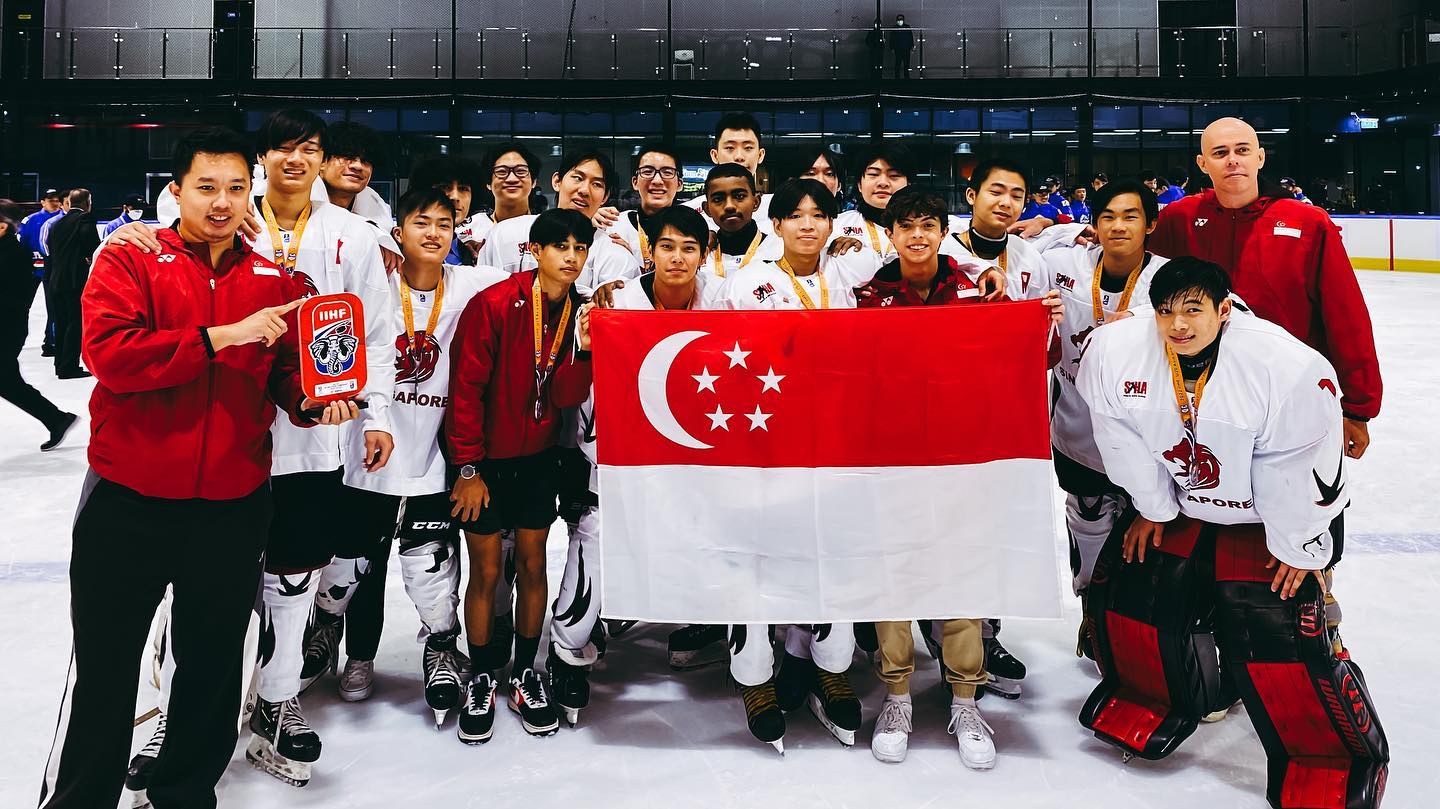 Hosted by Thailand in Bangkok from 25 June 2022 to 2 July 2022, Singapore competed under Group B against Hong Kong (China), India and Indonesia while Malaysia, Philippines, Thailand and United Arab Emirates played under Group A. 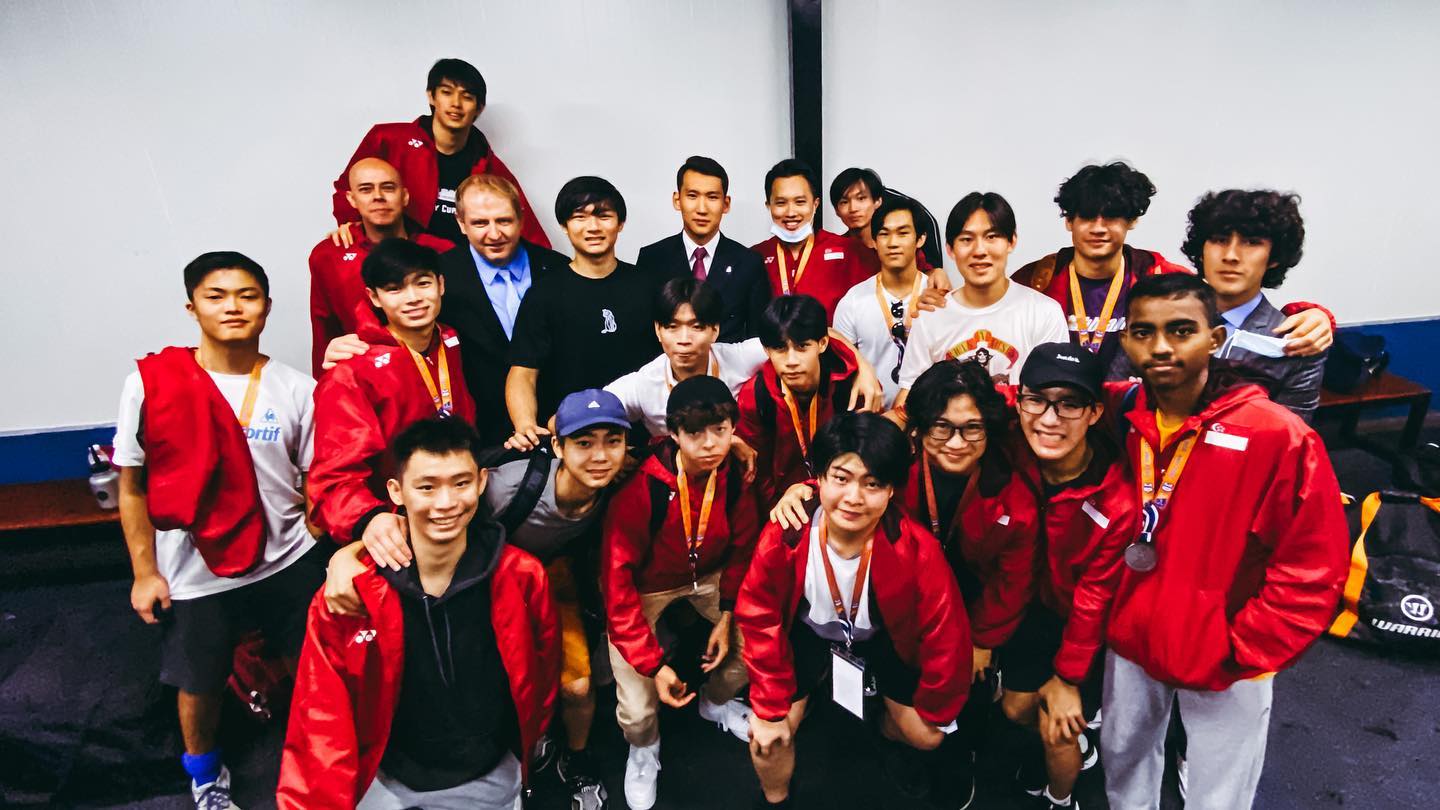 Singapore competed next with Malaysia from Group A for the quarter finals on Wednesday (29 June), winning 2-1 in overtime both scored by Joshua and Cael was named MVP of the game.

In the semi-finals on Friday (1 July) Singapore won 4-3 against the United Arab Emirates with a goal from Benedict and a hat-trick by Joshua Chan.  MVP award went to Ryan Goh.

Team Singapore went ahead and put up a tough fight in the gold medal game with Thailand on 2 July, narrowly losing the championship title with score of 4-3 and goals put in by Benedict (assisted by Joshua), Joshua Chan, Markus Lee  (assisted by Cael).  17-year-old goalkeeper Joshua Lee won the MVP award for the finals match.

With 16 goals and 3 assists under his belt, Joshua Chan emerged overall top scorer and top in ranking among skaters with fellow teammate Benedict  at position 30.  Joshua was also awarded the prestigious MVP of the overall championship. For goalkeepers, the Republic’s goalie Joshua Lee took the top ranking in the entire tournament saving 91.67% of shots on goal!