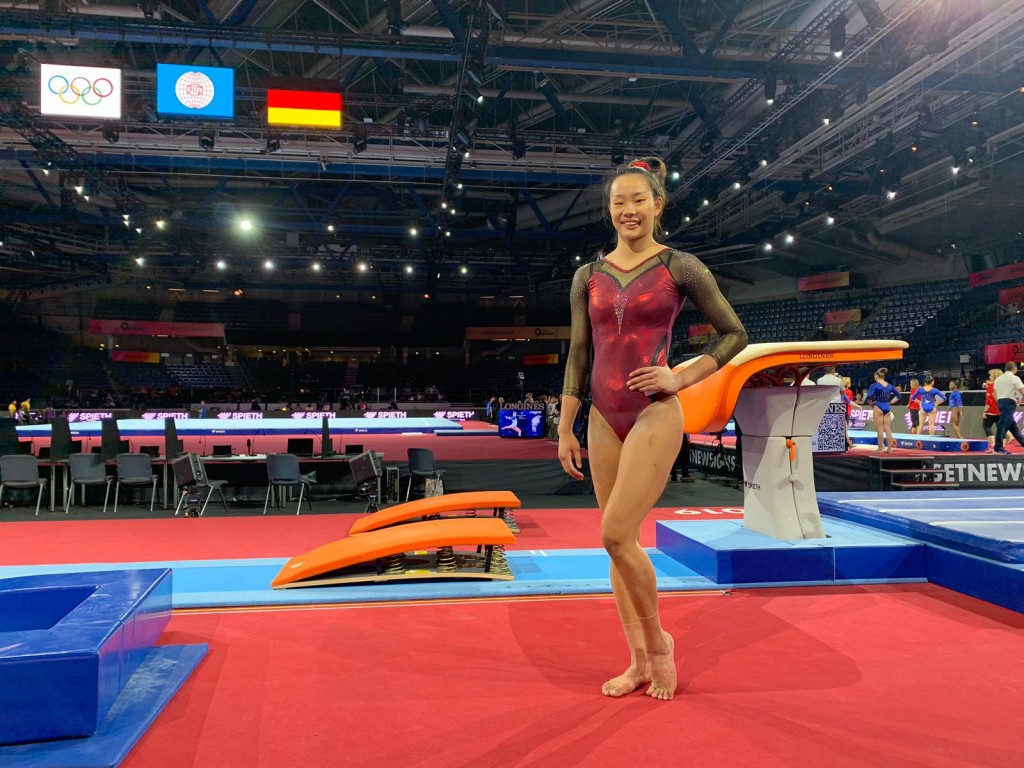 She missed out on the 2017 SEA Games due to a fractured ankle.  She underwent shoulder surgery after the 2018 Asian Games, as she also withdrew from the 2019 SEA Games due to a knee ligament tear. And in 2020, Tan Sze En had to undergo 3 surgeries on her wrist. These are the trials and tribulations which the Team Singapore Artistic Gymnast has had to endure over the last few years!

Today, the 20 year old is all prepped and set to make her Olympic debut at Tokyo 2020. She managed to secure her ticket by an impressive performance at the World Championships in October 2019 (prior to her ligament injury).  And given the postponement of the Olympics by a year, this allowed more rehab and recovery time for Sze En, who is currently studying at the University of Stanford in the US.

The 32nd edition of the Olympic Games will begin on 23 July 2021. And as part of TeamSG's month-long "Countdown to the Games", here's a brief zoom-call interview with Sze En, from her Uni campus in California.

For all coverage and news of the Republic's national athletes who'll be competing at the Tokyo 2020 Olympic Games, check out the official Team Singapore website.