The Rise of PickleBall in Singapore 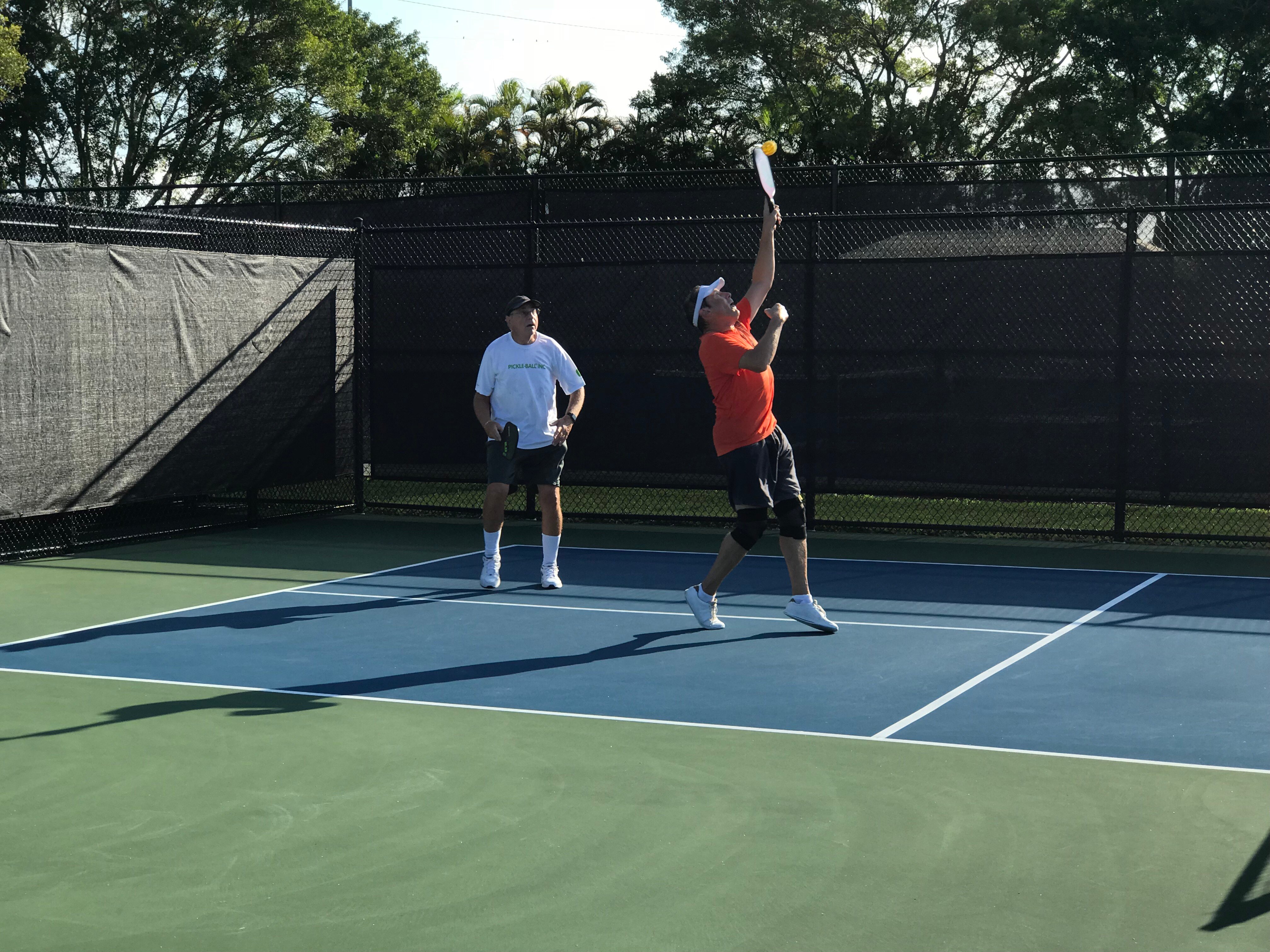 When it comes to racquet sports, traditional stalwarts like badminton, tennis, and table tennis are often the first sports that come to mind. It has been hard for avid players to organize a game over the past two years, due to the pandemic restrictions. However, it is also during this period that pickleball started its rise to prominence on our local shores. But what exactly is PickleBall?

PickleBall actually appeared in Singapore as early as the 1990s, but has always been a niche sport until it saw a rise in visibility during the pandemic. Unlike its more mainstream alternatives, PickleBall players do not need to book a court, and the sport is just as playable outdoors.

As an amalgamation of racquet sports, many of the techniques are transferable to PickleBall. These would include the forehand and backhand serves. The scoring system is rather similar too: where the server gains a point when the opponent fails to return the serve, and loses a point if the ball lands out of bounds. That said, PickleBall has this unique “double bounce” rule, where the ball must bounce once on each side in the opening rally before volleys are allowed.

The playing space required for PickleBall is relatively small; the playing ball isn’t too heavy, nor does it have an erratic or hard to manage bounce pattern. As a result, it isn’t particularly physically demanding to play. This makes it a fantastic sport, regardless of the demographic. The sport, formerly saturated with senior players, has attracted many young players during the course of the pandemic, allowing players to spar across generations.

We have more than 20 active PickleBall teams in Singapore. And with PickleBall steadily gaining popularity across Southeast Asia, it probably won’t be long before the sport gets included in the SEA Games or Asian Games.