The Science behind the Shot! 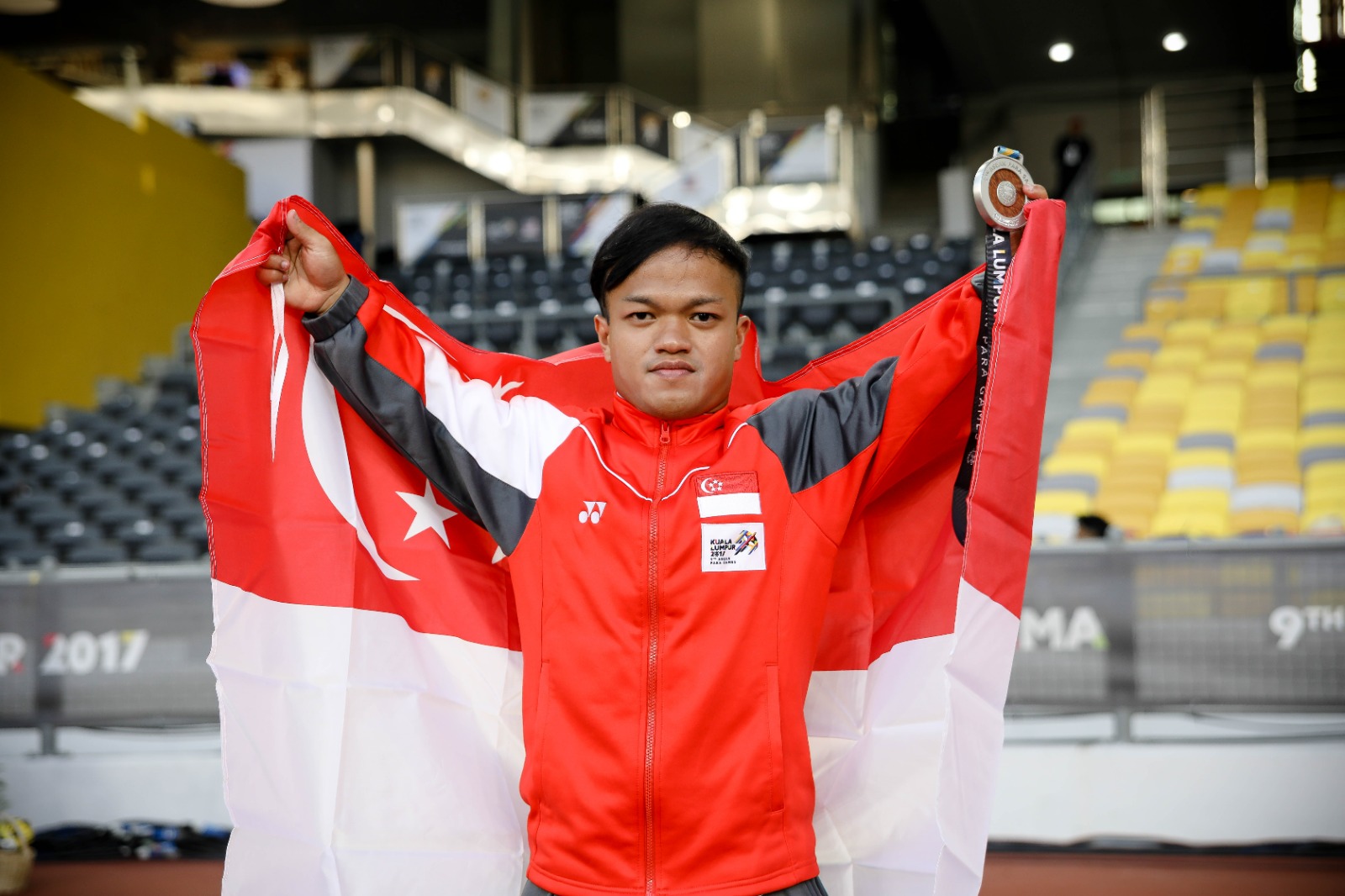 The Olympics saw the crème de la crème from each sport competing for personal and national glory; a display of close to, if not already, perfect physique and skills. And over at the Paralympics, we will witness yet another series of human excellence, one of overcoming the odds – in the form of physical, visual, and or intellectual impairments – to perform the best that each athlete can.

Competing in the F40 category for short stature, Team Singapore's Paralympic shot-putter Muhammad Diroy Noordin has had to learn what it takes to excel in his event. While various ‘ideal techniques’ have been well established in able-bodied sport, much less information is available for Paralympic sports because of their varying physical abilities. 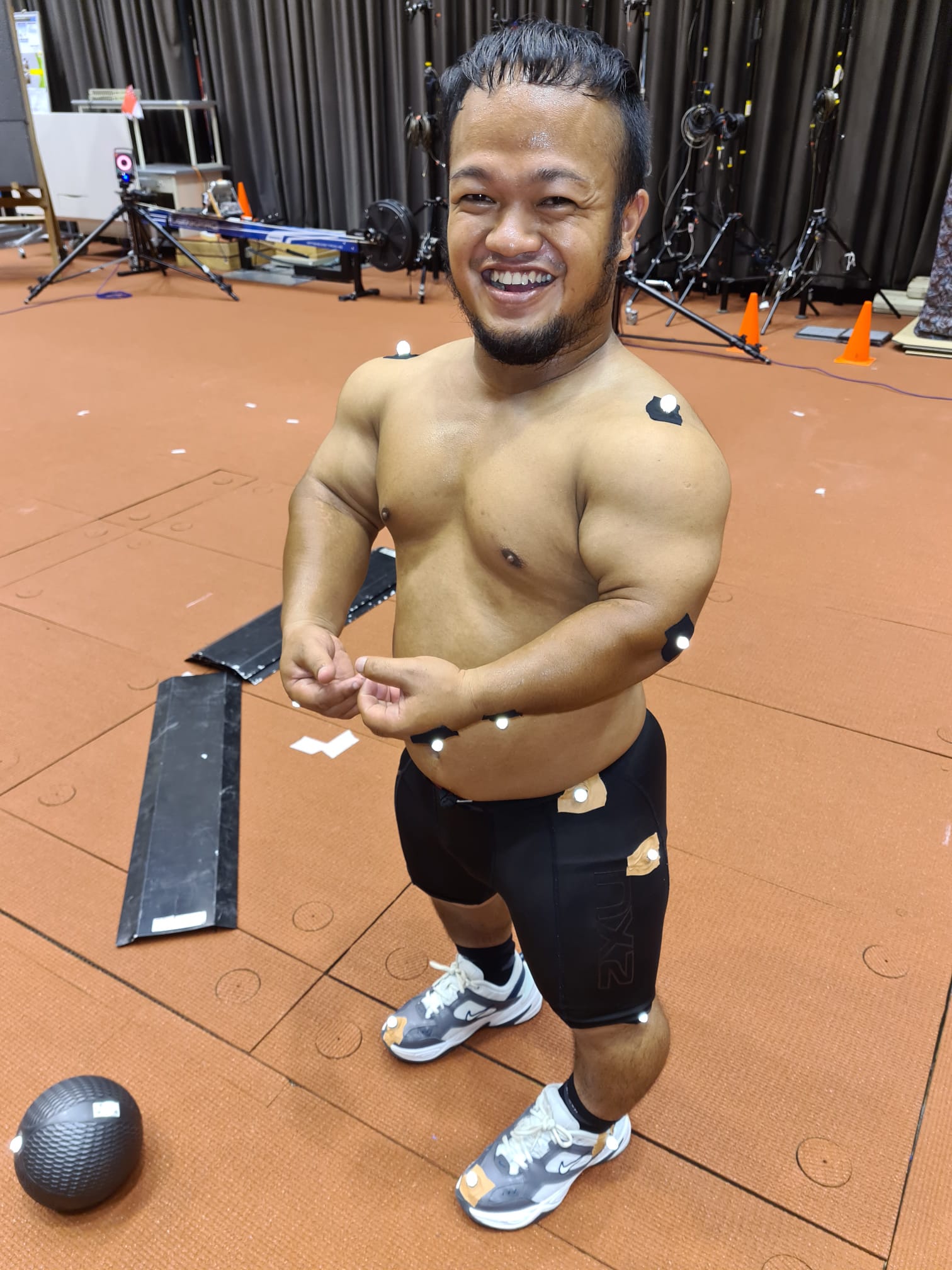 29 year old Diroy however, is not alone on this journey. Assisting his coach Muhamad Hosni, is a team of sport scientists from the Singapore Sport Institute (SSI). “Working with Diroy has been challenging in a positive way. We take reference to what the best in the world are doing in able-bodied shot-putting, and adapt it to what Diroy is capable of. At the end of the day, Physics is Physics, and each athlete is unique. By understanding the principles of what makes a shot fly far, coupled with a clear awareness of Diroy’s physical abilities, we are able to suggest tweaks to his technique that could improve performance” explains his sport biomechanist, Desmond Boey.

Through the season, with the various restrictions during the pandemic, 29 year old Diroy has been taught how to independently review his throws during training with his coach’s guidance. Armed with an iPad on tripod set to constantly replaying film from the last 20 seconds, the 2-time Paralympian is able to immediately get visual feedback on his last throw to complement the verbal feedback coach provides. “Some athletes respond better to verbal feedback while others are more visual. Having both coach’s feedback and the video replay allows Diroy to quickly visualize the cues from coach in order to improve on the next throw” says Boey.

Diroy has also visited the SSI Biomechanics lab several times to have his shot put technique assessed in 3-dimensions. Unlike 2D videos that display the movement in one view, through these 3D analysis, every aspect of the body’s movement and how it eventually contributes to the end outcome, can be investigated to identify any areas that require improvements.

“If we think of shot put simply, the goal is to accelerate the ball from the initial push with the legs all the way, until the point of release at the fingertips. With the 3D motion capture system, we can track the speed of the ball, identify the phases where the ball starts to slow down and then study the causes, typically in body movement, for that before making recommendations on how to improve” explains his sport biomechanist. Their latest intervention took feedback to another level by utilizing the 3D motion capture system, to provide immediate auditory feedback the instance when the shot put’s speed decreases. That means, both coach and athlete are aware of exactly which phase they should focus their attention, in the lead up to the Paralympics. 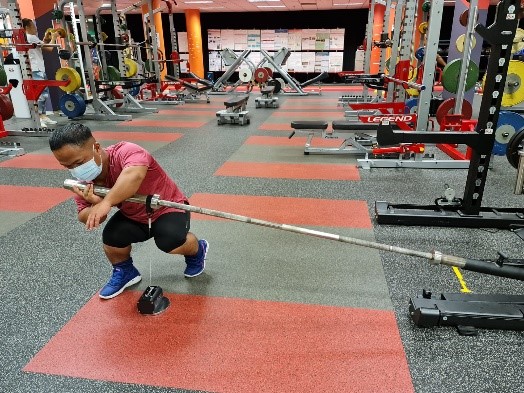 Apart from honing the perfect technique, strength also plays a crucial role in shot put. In order for Diroy to be able to have the ability to accelerate the ball at a high velocity, he needs to be capable of producing high propulsive force with both the lower and upper body. Therefore, the strength and conditioning coach at SSI, Danny Lum, conducts a series of strength assessments to monitor his training progression.

These include measuring his peak force and rate of force development of the upper limb during the isometric bench press; the time to take off, peak force, peak power and jump height during the countermovement jump; and assessing his ability to produce force when performing a movement similar to the shot put movement – the ballistic landmine press. Based on the results, Danny would then provide feedback to the coach and biomechanist on the strength components that Diroy needs to work on in order to throw further, on top of honing his technique. With the collective wisdom from his coach and sport scientists, and his dedication to training, success at the Paralympics is no further than a stone’s putt away.