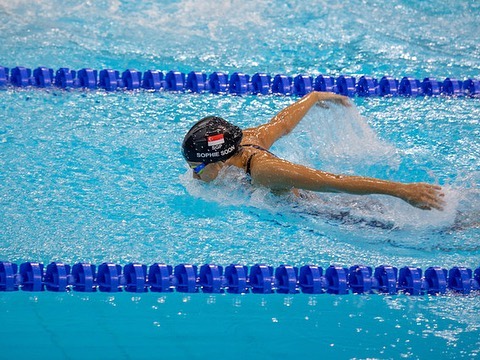 The Paralympic dream for Team Singapore swimmer Sophie Soon began at the age of 12. And it's taken her that same number of years, to now be on the verge of making her debut at the Paralympic Games!

Sophie went from her Asean Para Games debut in 2015, to her 1st ever Paralympic Games in just under 6 years! Along the journey to Tokyo 2020, she also featured for the 1st time at the Asian Para Games in 2018, and a year later, she was swimming at the International Paralympic Committee's World Championships! Held in September 2019 in London, that was her last international event in almost 22 months!

Due to Covid-19 and the postponement of the Paralympic Games, Sophie was confined to training in Singapore for well over 22 months. But she did get the chance to travel to Germany in June, as part of her final stage of preparations.

Upon her quarantine and return to the Lion City, she took time off to be interviewed on Zoom by SportSG, just before the end of July. And Sophie spoke at length, of her struggles, challenges, plus overcoming barriers and negative mindsets, in order to win the right to represent Singapore at the 16th edition of the Paralympics.

Sophie will begin her Paralympic campaign on Wed (25 Aug) from 930am onwards, in the 100 meters Butterfly S13 qualifying heats. And on 1st Sep, the 24 year old will compete in the heats of the 100m Breaststroke SB12 event. And we wish her  the best of luck and success on her Paralympic debut :) 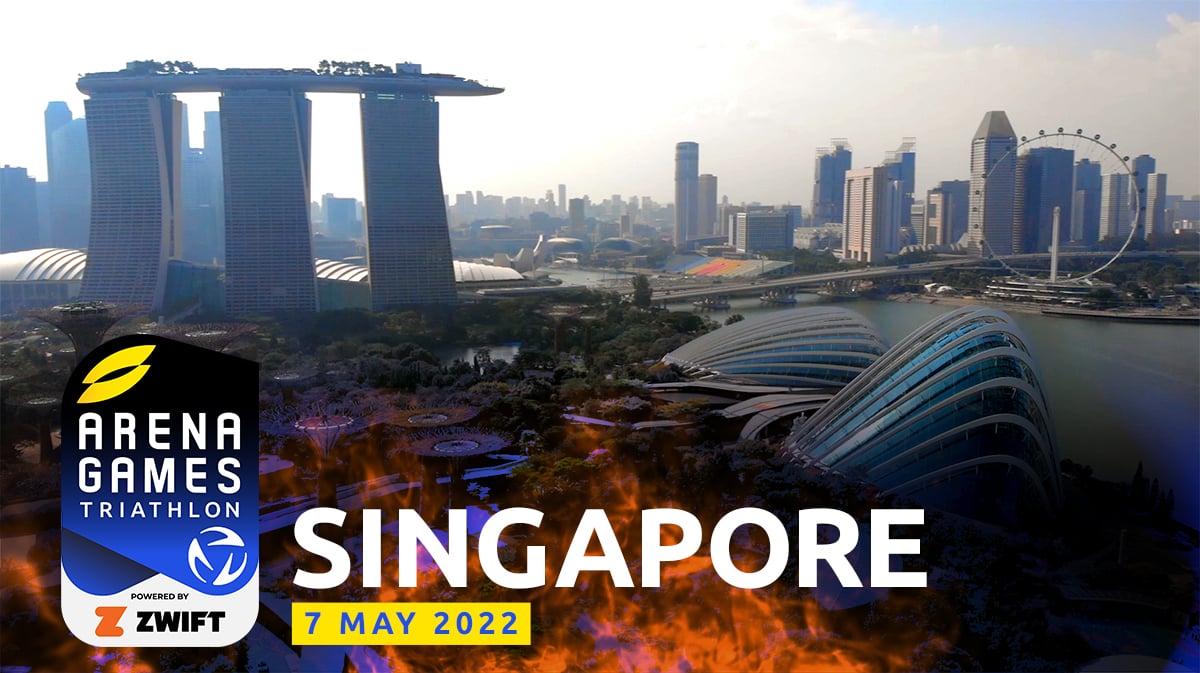