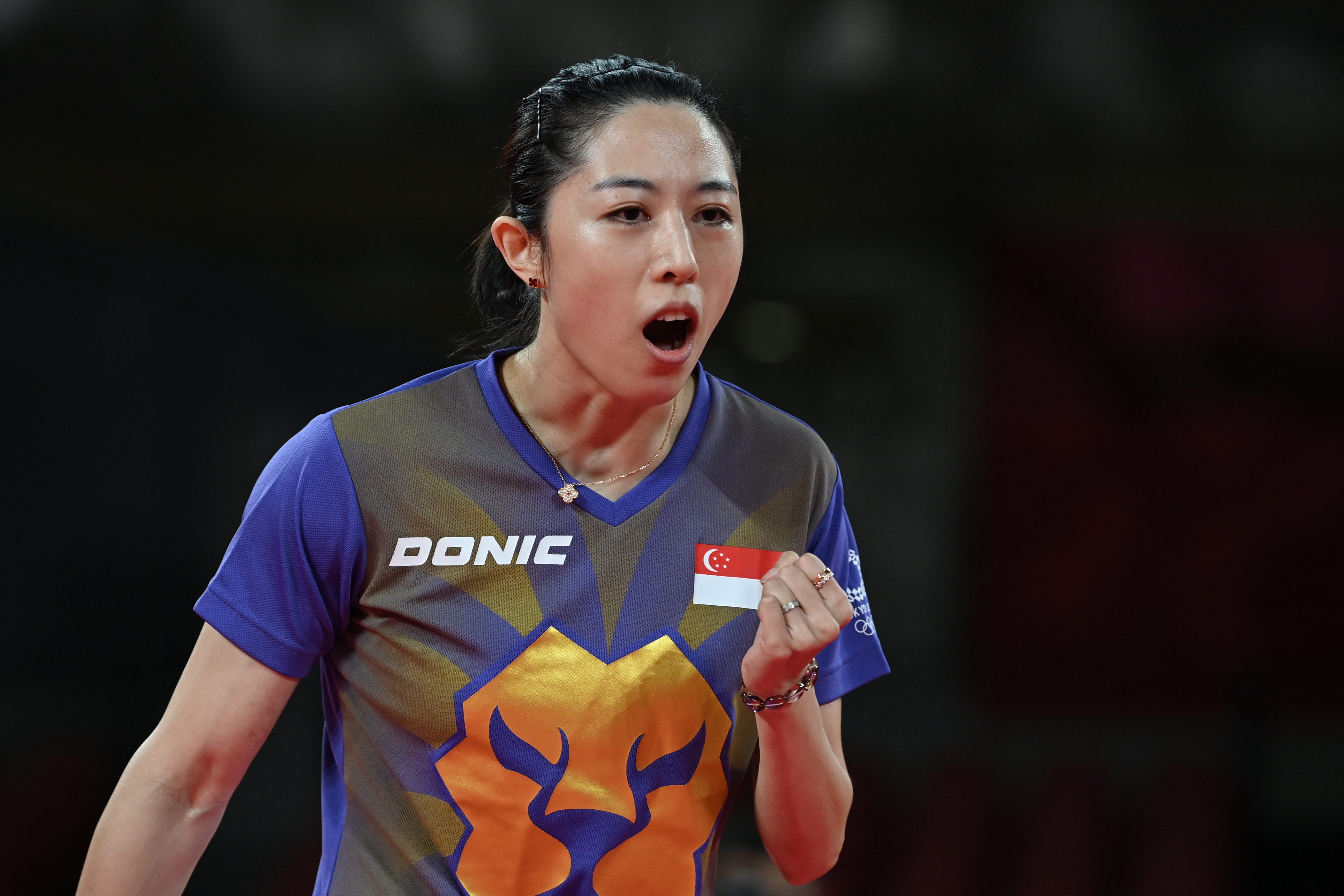 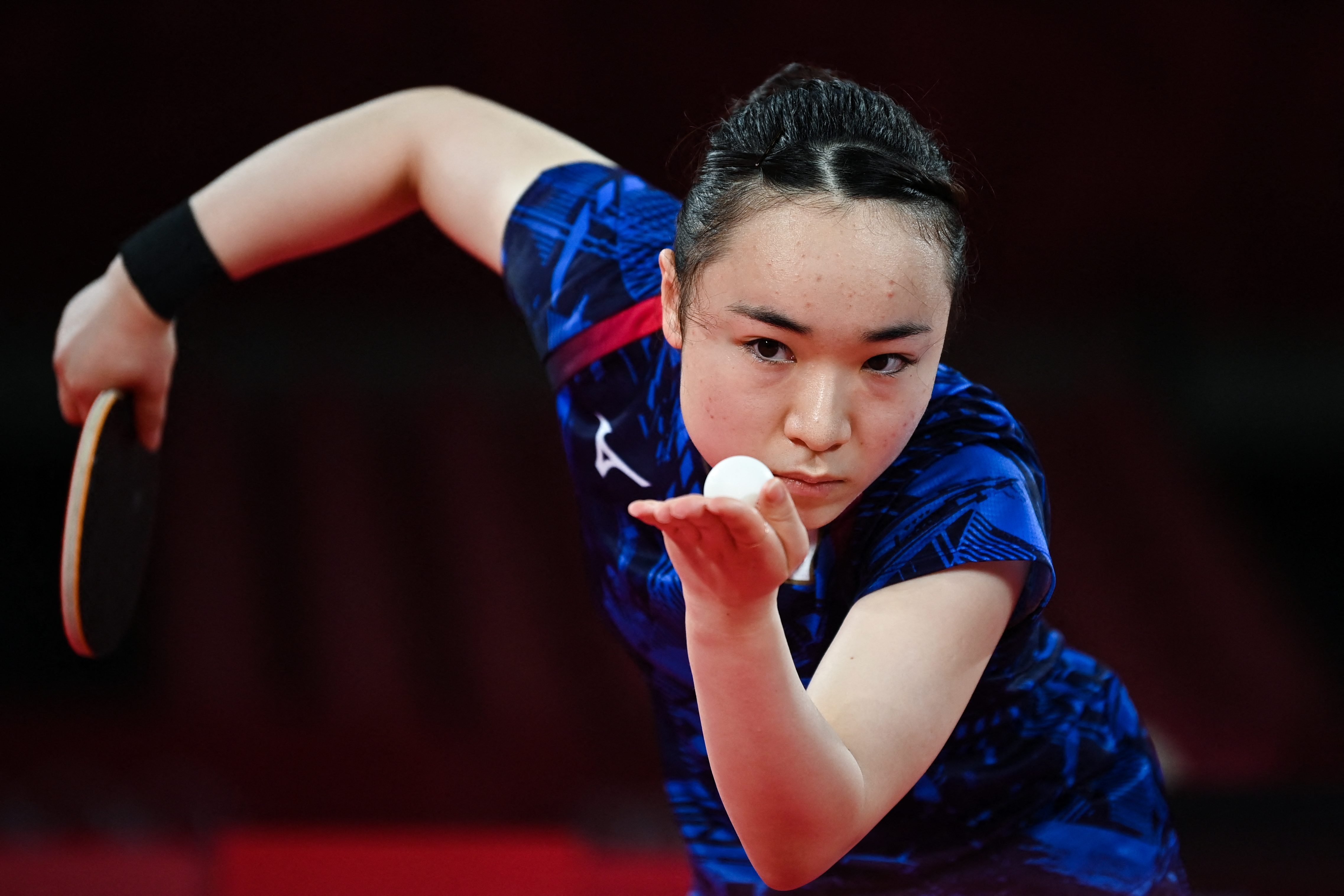 Carrying a suspected leg/thigh injury sustained in her semi-final defeat to China’s top-ranked Chen Meng earlier in the day, 47th-ranked Mengyu shouldered on for the opportunity to help the Republic claim their first medal of Tokyo 2020. She would surprise many by taking the 1st game at the Tokyo Metropolitan Gymnasium, with her intensive attacking play causing all sorts of problems for Ito.

Claiming 5 straight points en route to winning 11-6, Mengyu had already outdone what she did in their previous meeting. Back in the round of 32 in the 2019 Hong Kong open, the 31-year-old went down 4-0 and never scored more than 7 points in each game.

Ito had a history of coming from behind though, as she came from 2 games down earlier on Monday along with male counterpart Jun Mizatani to clinch a shock Gold medal in the Mixed Doubles – at the expense of hot favourites, China. The 20-year-old would repeat the script on this occasion against Mengyu, battling back to 1-1 after winning Game 2 by a 3-point margin (11-8). In the 3rd game, Mengyu showed a steely response to lead 3-1 and then 7-5. However, she made a series of unfortunate errors at that crucial juncture – conceding 6 straight points to lose 11-7.

Now leading 2-1 overall, Ito continued at top gear at the start of Game 4. With a wide variety of serves and ability to produce strawberry flicks that creates tricky spins on the ball, she soon opened up a commanding 6-1 lead. Mengyu was not one to lie down though as she took 6 out of the next 8 points to trail by just one (at 8-7 down). The Japanese coach soon called for a time-out, which worked wonders as Ito claimed 4 straight points to win another game (11-7).

Mengyu continued to battle hard and took an early lead (2-1) in the 5th game. But Ito resumed her dominance to pull away at 9-4, before sealing it 11-6 to emerge victorious 4-1 overall. 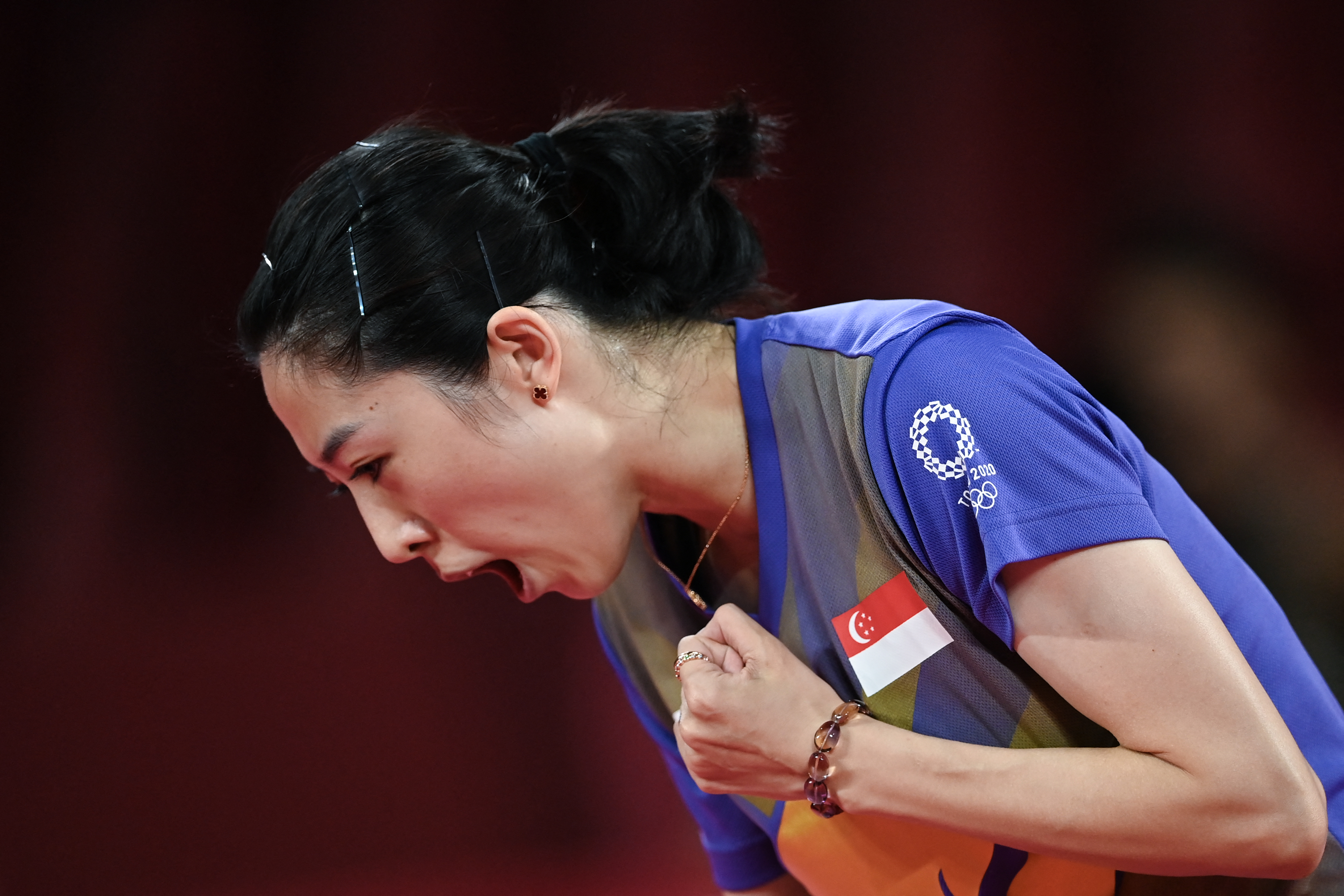 There would be no bronze medal to savour in the end, but Mengyu can look back fondly on a fairytale run into the last 4. Defeating two players ranked in the top 10 (Taiwan’s Cheng I-Ching and Ito’s compatriot Kasumi Ishikawa) along the way, made her achievement sweeter, as she managed to surpass her quarter-final finish at Rio 2016.

In what could be her last-ever appearance at this stage, Mengyu can make this campaign an even more memorable one when she teams up with Feng Tianwei and Lin Ye in the Women’s Team Event that starts on 2nd August. The trio will be yearning to put Singapore back on the podium for this sport – having claimed silver and bronze in Beijing 2008 and London 2012 respectively.