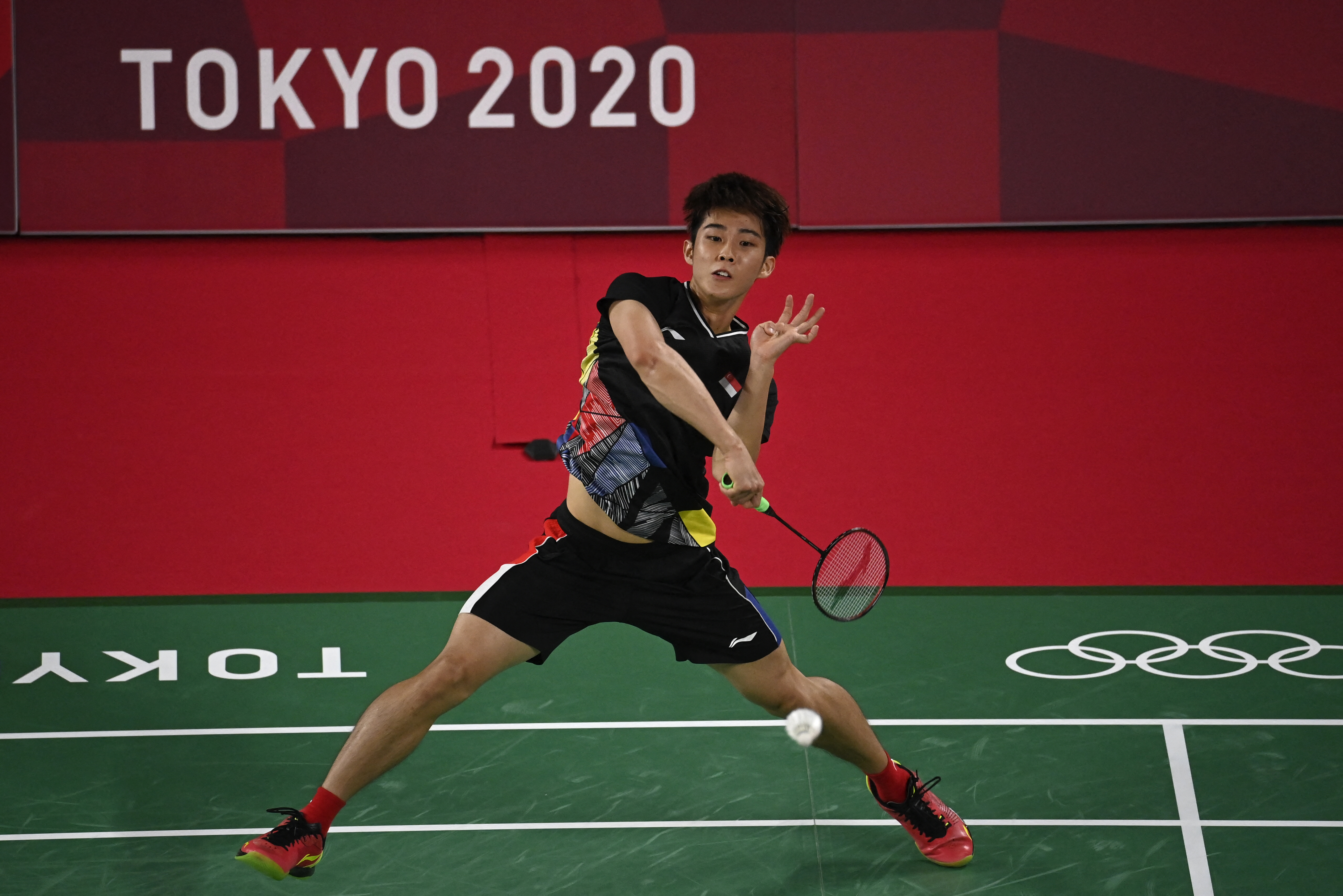 Team Singapore shuttler Loh Kean Yew showed no nerves on his Olympic debut, as he easily dispatched the challenge of Aram Mahmoud 21-15, 21-12 within 32 minutes, in his opening Group G game of the Men’s Singles.

At the Musashino Forest Sport Plaza on Monday night (July 26), the 24-year-old was largely in control of proceedings against his 172nd ranked opponent from the Refugee Olympic Team.  Having lost 2-0 in his opening group match 2 days ago against 7th seed Jonatan Christie (Indonesia), Mahmoud tried his level best to keep the contest close with Kean Yew. 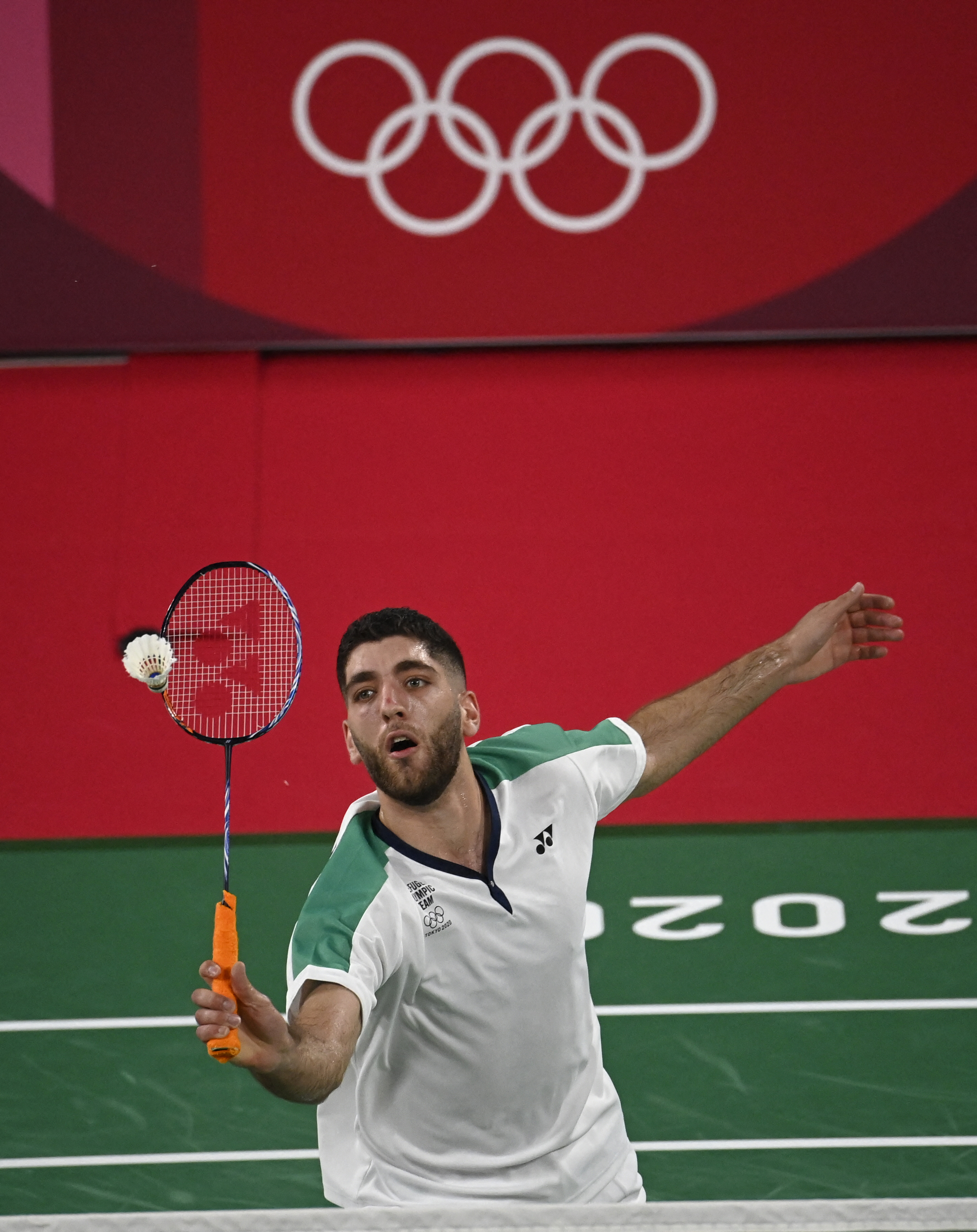 After initially trailing by 4-3 in the first set, Kean Yew – who had the honour of being the Republic’s flag-bearer at the tournament’s opening ceremony – soon secured 5 straight points to pull ahead. And he reached the 60-second interval leading 11-8, before winning 21-15 to seize the initiative in the best-of-3 sets. 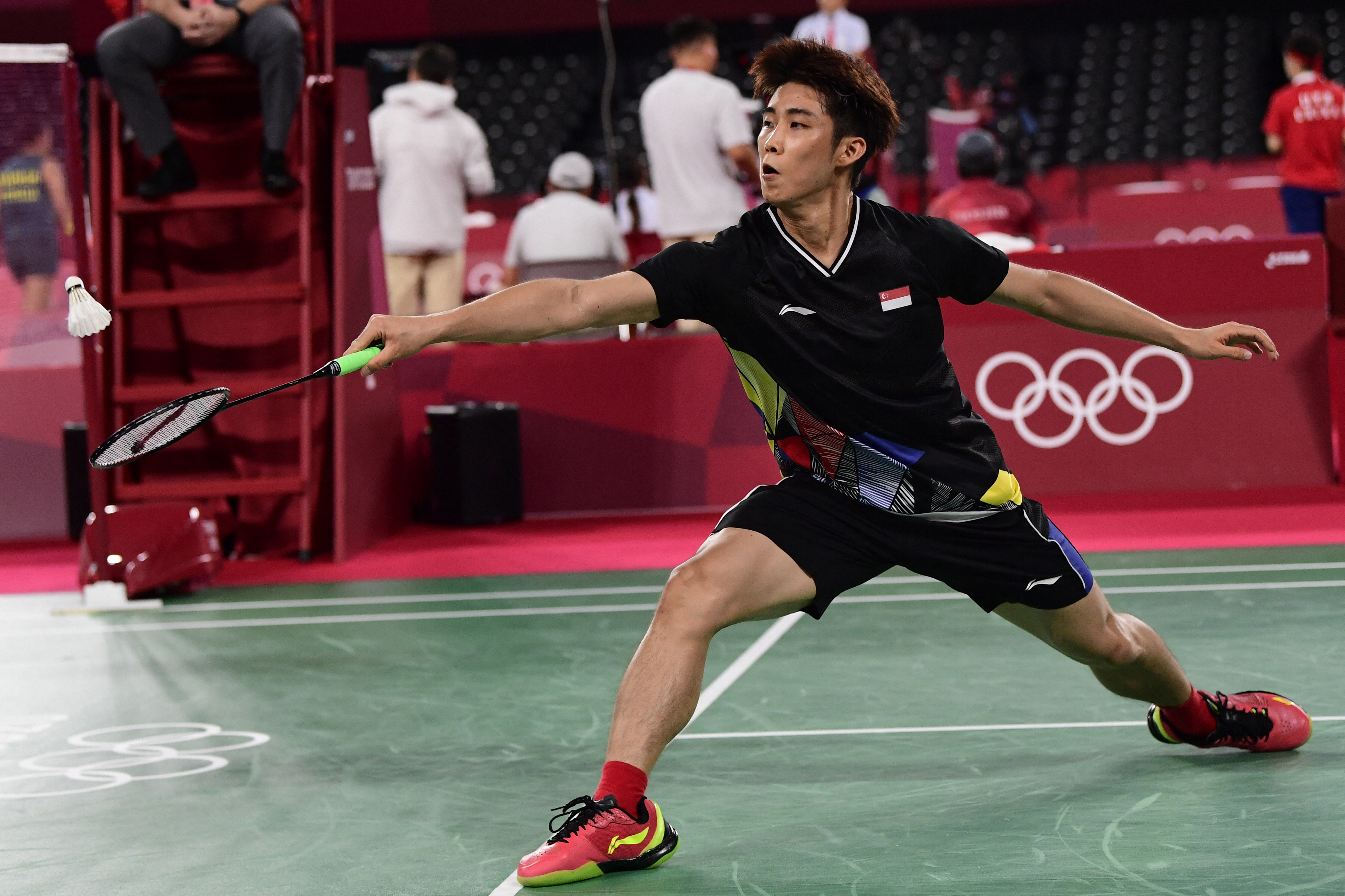 The 2019 SEA Games Silver Medallist did go behind again at 2-3 in the 2nd set, but simply increased the intensity of his game to force a series of errors from his Syrian opponent. Ranked 42nd in the world, Kean Yew surged ahead 10-5 before going into the break leading by two points. After the restart, there was no stopping him by then, as he produced a series of decisive smashes to open up a big lead, before taking the set 21-12 and a 2-0 overall victory. 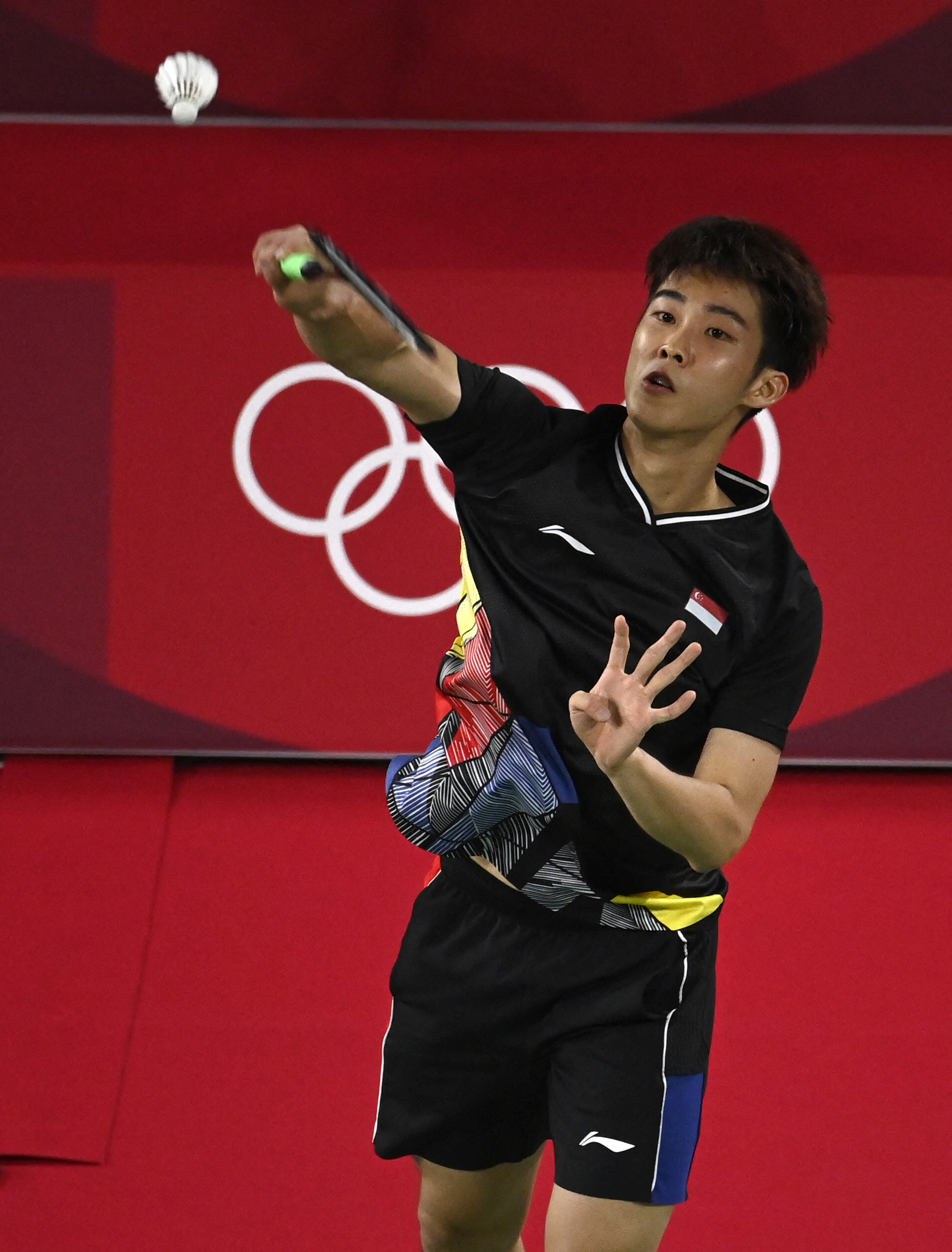 Following his win, Kean Yew has a showdown against fellow Group G shuttler, Jonatan Christie on Wednesday (28 July).  The clash against the 7th seeded Indonesian is a winner-takes-all final group clash, to determine who progresses into the Round of 16. It will be a role reversal for Kean Yew, as he'll be the underdog this time. But going by past records, the underdog tag is something that suits his game perfectly.

Kean Yew has a reputation of being a giant-slayer over the past two years. Besides the 2019 Thailand Masters victory over China’s legendary shuttler Lin Dan that catapulted him to fame, he had also defeated Taiwan’s Chou Tien-chen and Japan’s Kanta Tsuneyama – both ranked in the world’s top 10 at that time – in major tournaments in 2020. 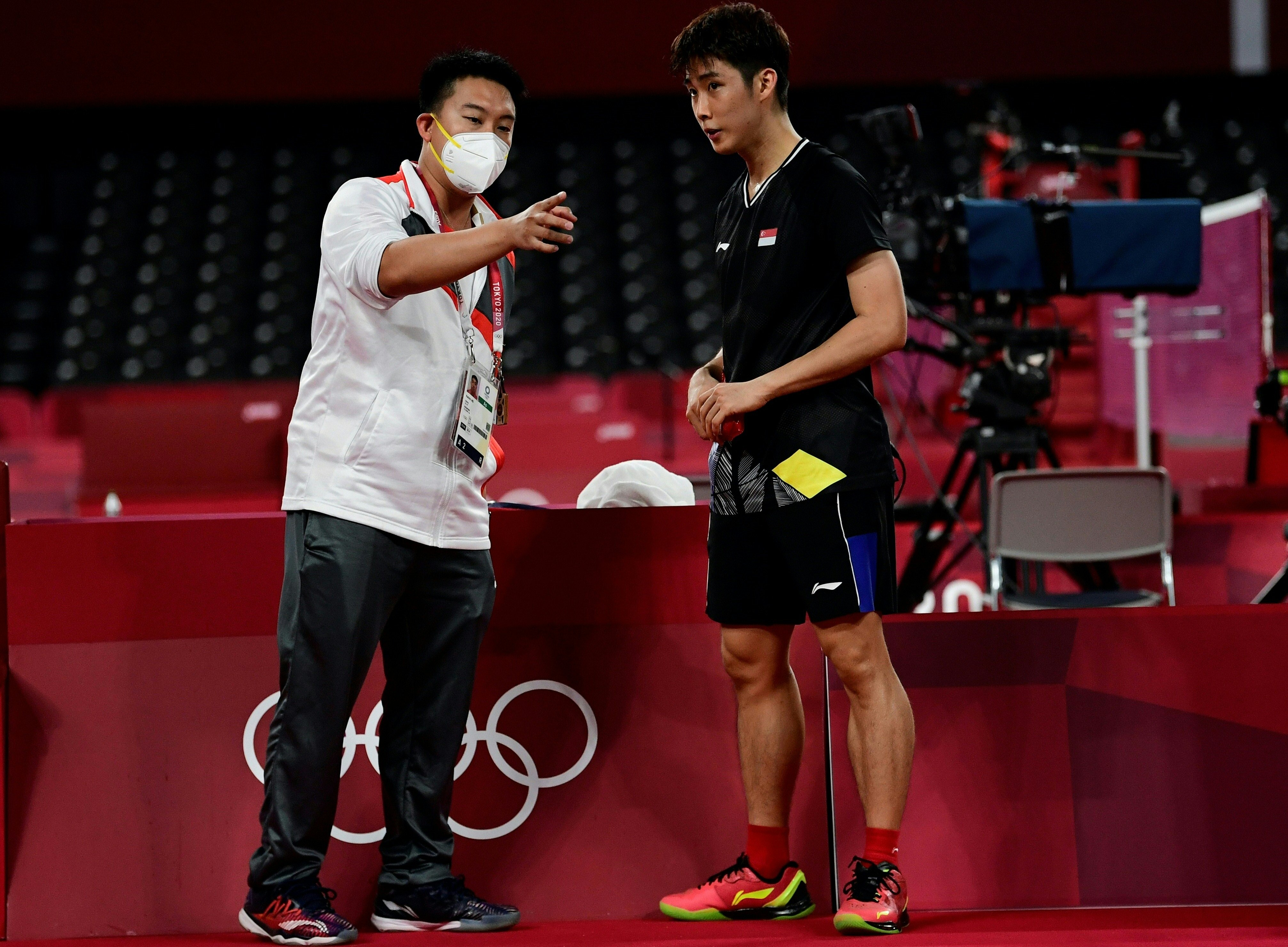 Another scalp in Tokyo 2020 would put Kean Yew a step closer to his ambitious target of a podium finish at the Games – a feat that has never been achieved in Singapore's badminton history. The furthest the Republic has reached was the quarter-finals – with Ronald Susilo the first in Athens 2004, before the women’s doubles pair of Jiang Yanmei and Li Yujia repeated the feat at Beijing 2008.