Tokyo 2020 : TeamSG Sprinter Shanti Pereira is banking on her wealth of experience at previous Major Games, for a good showing in her Olympic debut! 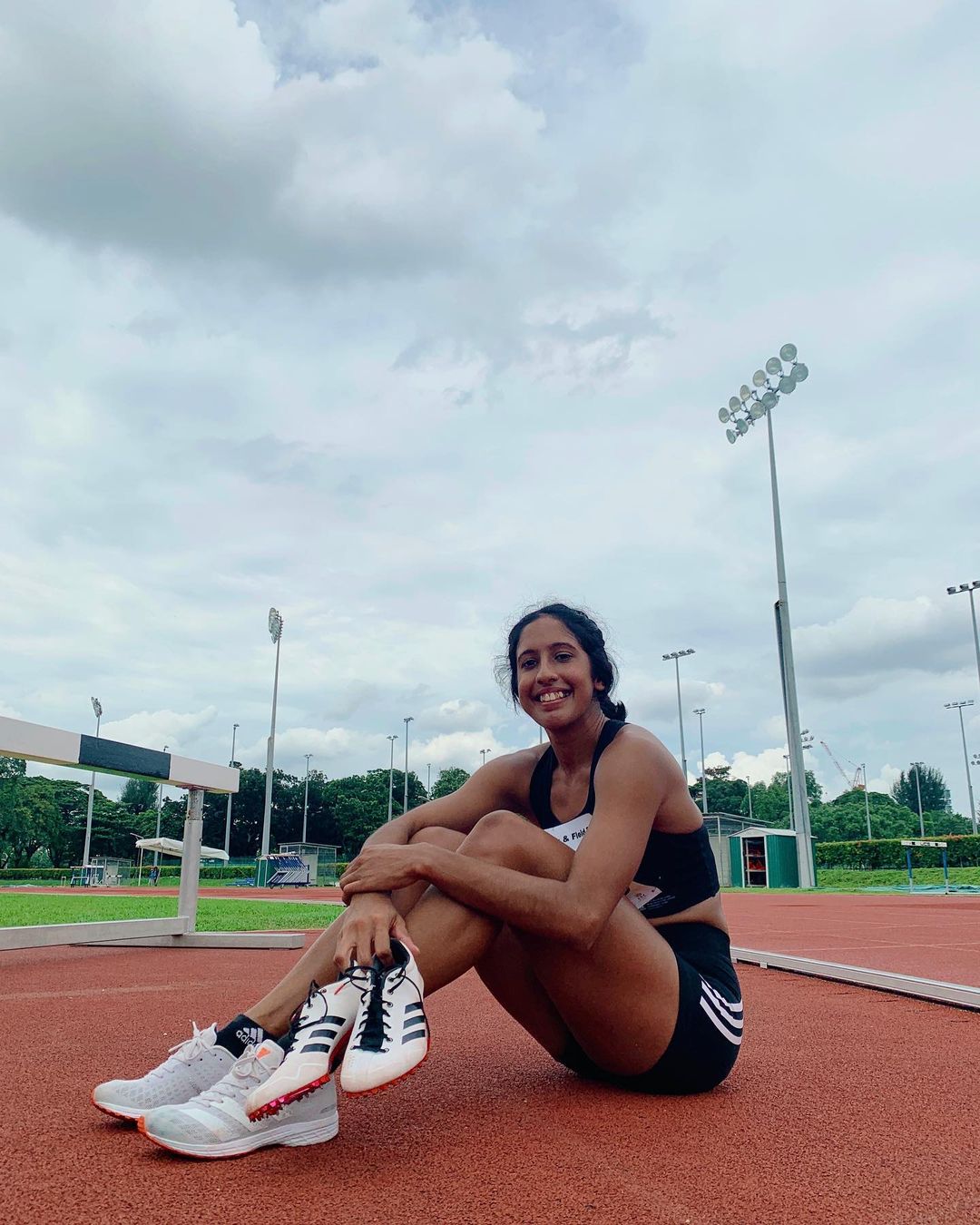 "65 Million Years In the Making", was the promotional tagline when the very 1st Jurassic Park blockbuster feature directed by Steven Spielberg was unveiled in 1993! Meanwhile, it's taken 65 years for Singapore to finally see, the very 1st Female Sprinter (short-distance) at the Olympic Games. Since the appearance of Mary Klass at the 1956 Melbourne Olympiad in the 100metres and 200m, the Republic has not seen a sprinter competing in the Women's athletics events - till Tokyo 2020. And finally breaking that long spell is none other than the country's current fastest woman, Shanti Pereira!

Having won the 2019 SEA Games Bronze medal in the 200m in Manila, the 24 year old is the 3rd fastest in the entire ASEAN region. In fact, that was her last Major Games in the last 19 months, owing to Covid-19. The national record holder in both the 100m and 200m, has been confined to training in the Lion City, without any overseas travels or competitions since December 2019.

Albeit the strict safety management measures in place in the Republic, she's had to adapt and modify certain training techniques, with the hope of earning a spot in the XXXII Summer Games. And that dream announcement was made at the end of June - less than 3 weeks to the start of Tokyo 2020.

With support from family, friends, the athletics community including the Singapore Management University (where she recently graduated from), the 24 year old is ready to take to the track at the Olympic Stadium. Having competed at 4 SEA Games, the Commonwealth Games, 2 Asian Games and the World Championships - Shanti will be using all of that combined experience to make an impressive Olympic debut! And WE WISH HER THE VERY BEST, Shanti :) 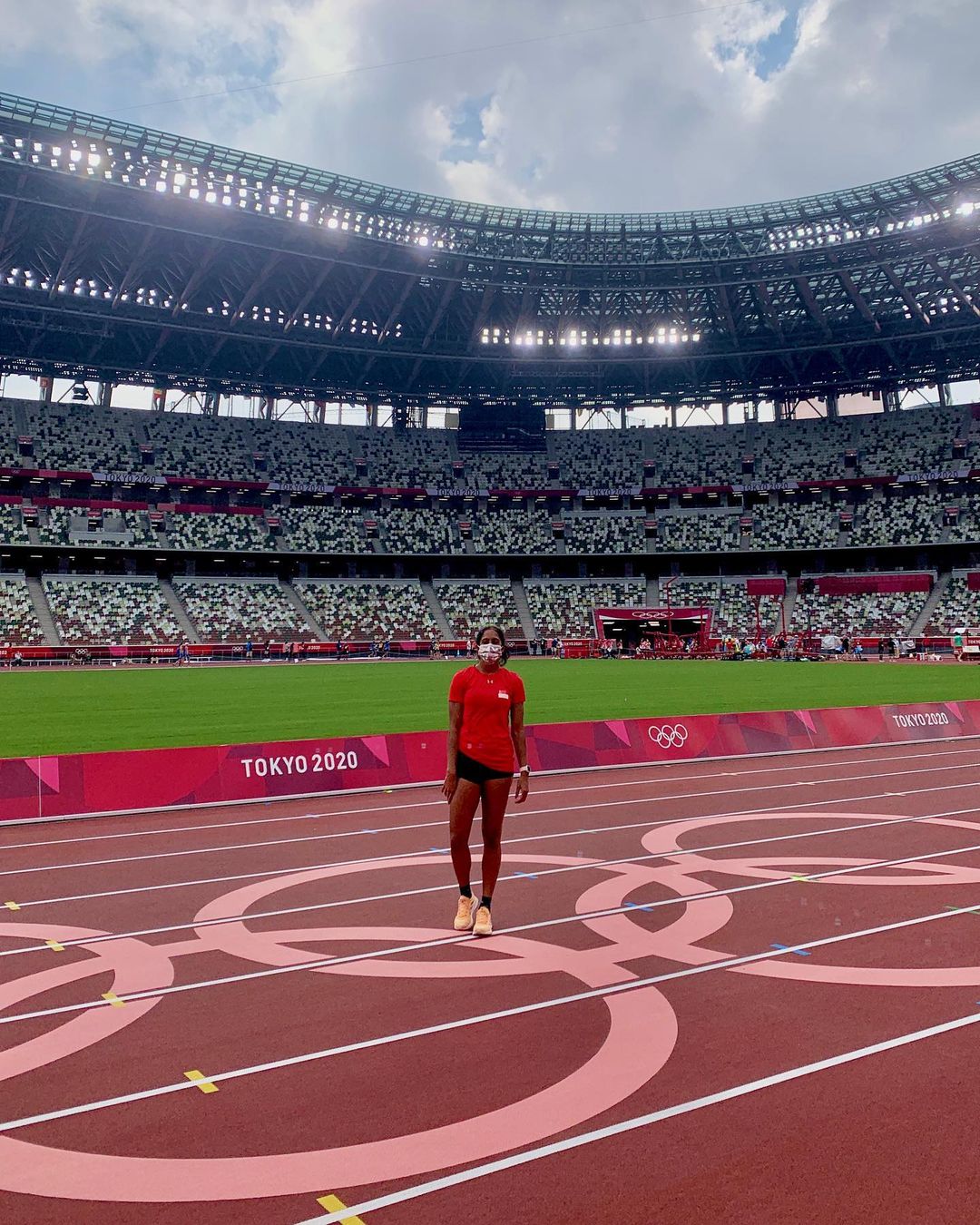 2 weeks before her departure to Tokyo though, Shanti sat down for a quick Zoom call with SportSG and Circle News. And she spoke about the challenges in dealing with the pandemic, her longtime aspirations of featuring at the Olympics and her current Netflix favs!