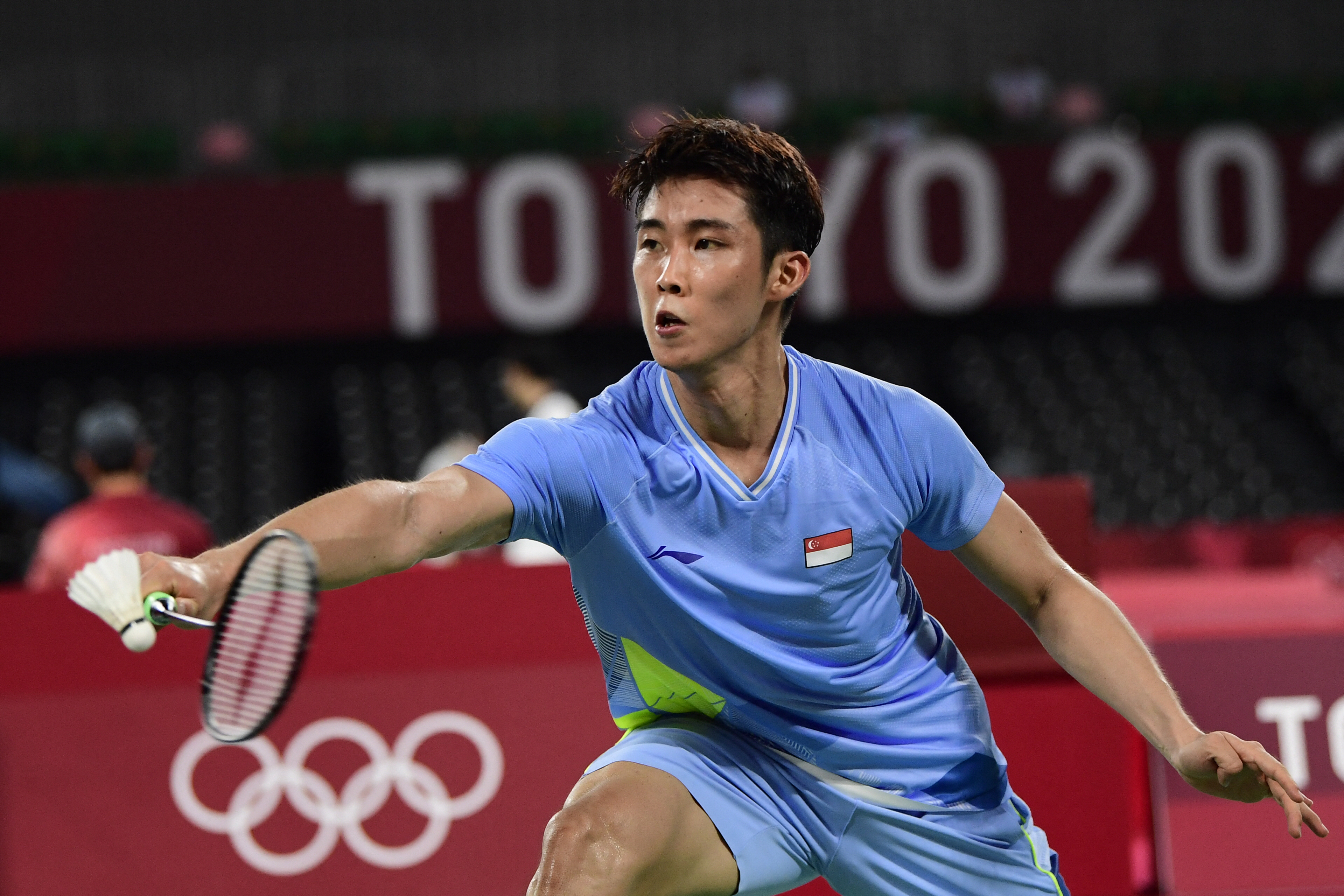 It was never going to be easy to defeat the defending Asian Games champion, Jonatan Christie. But that was clearly the mission of Team Singapore's Loh Kean Yew, who is no stranger when it comes to delivering a "giant-killing" performance. But at the end of a relentless 68-minute affair, there was only disappointment for Kean Yew, as he failed to progress into the Round of 16 of the Men’s Singles.

The 24-year-old can hold his head up high after putting up an almighty fight against world no. 7 Christie in their final Group G game on Wednesday night (July 28). Kean Yew pushed his higher-ranked opponent (35 places above him) all the way, before the Indonesian triumphed 22-20, 13-21, 21-18. 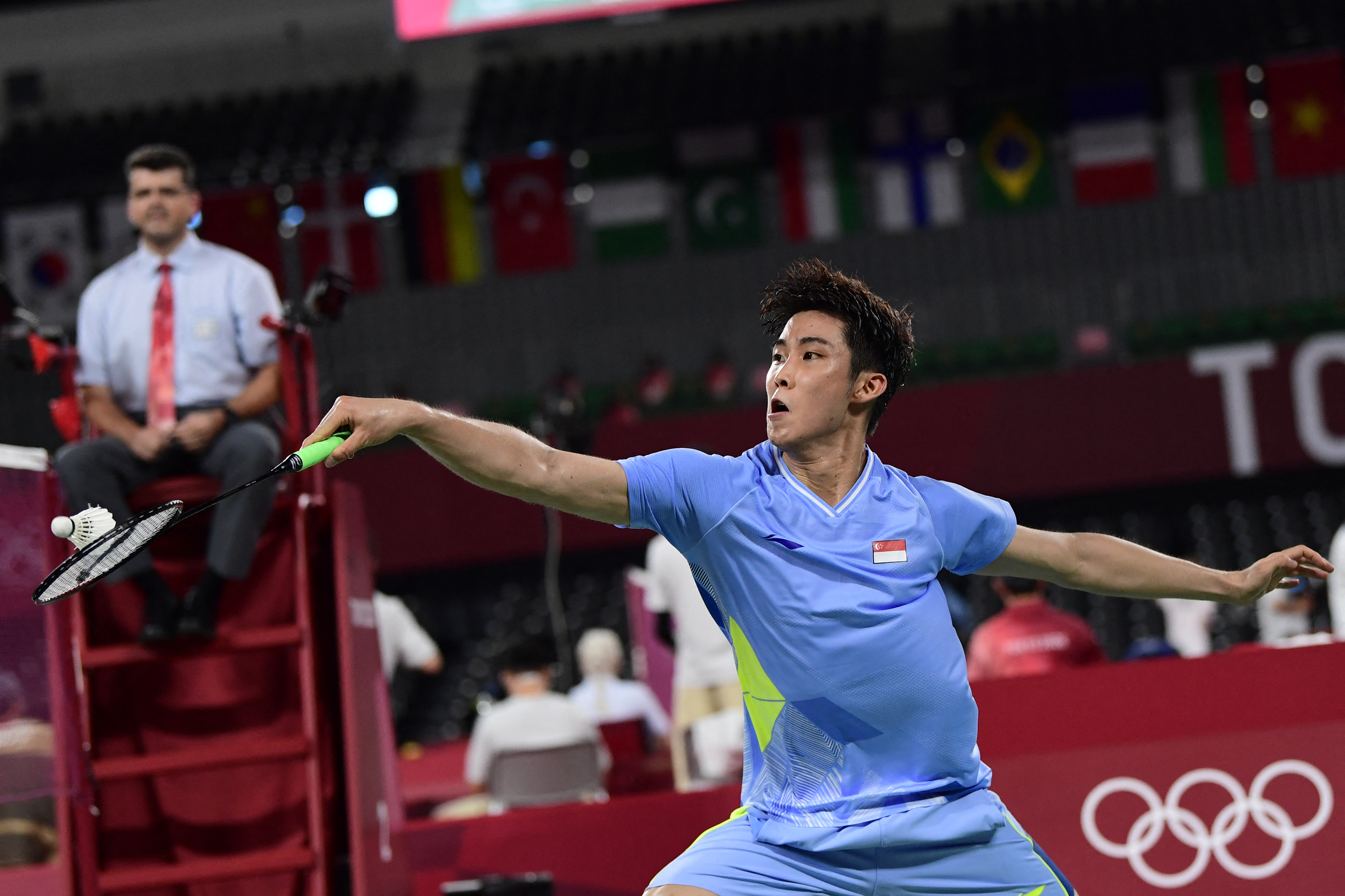 It was a script similar to the one earlier this January when both players met in the Thailand Open, with the Singaporean being edged out 21-13, 10-21, 16-21 in 65 minutes. Overall, Kean Yew had lost all 3 previous head-to-head encounters.

In Game 1 at the Musashino Forest Sport Plaza, Christie took an early foothold of proceedings – leading by 3 points (11-8) at the interval, before going 18-14 up. That stung Kean Yew into action as he launched a great fightback to level the score with 4 straight points, before reaching game point at 20-19. However, he made a series of errors at that crucial juncture to lose the game 22-20. 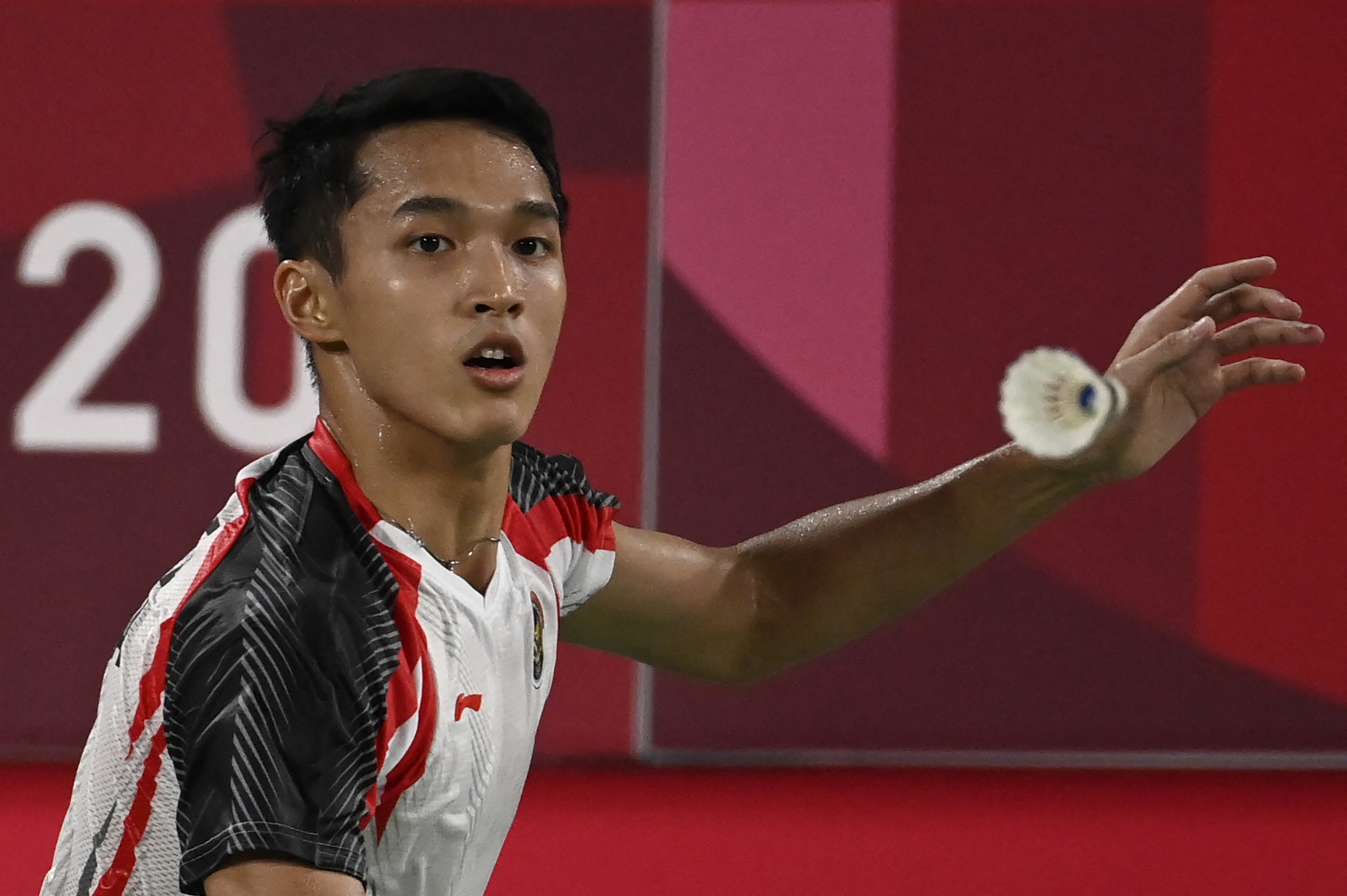 Moving into the 2nd game, Kean Yew reacted by upping his tempo to combat Christie’s attacking style of play and that worked wonders for the Singapore shuttler. Showcasing his trademark crosscourt smashes and shrewd ability near the net, he battled back from an 8-5 deficit with 6 straight points to lead (11-8) at the interval. Carrying where he left off after the restart, he swiftly opened up a 17-10 lead before sealing the game by an 8-point difference (21-13).

Now tied 1-1,  it went down to the wire to decide the victor. Kean Yew continued to play on the front foot as he initially led 5-2. However, Christie – playing in honour of his late elder brother who passed on earlier this year due to COVID-19 complications – was determined not to let this slip away. Earning 6 straight points to swing the pendulum his way, the Indonesian shuttler soon pulled clear at 17-13.

Kean Yew however found the mental fortitude to respond and gave himself, a great chance of winning when he whittled down the deficit to just 1 point (trailing just 17-16). That drew great applause from the Team Singapore continent in the stands, including the President of Singapore's National Olympic Council, Tan Chuan-Jin. His booming voice was audible throughout the arena as he tried to give Kean Yew one last push in this do-or-die game. Sadly, the Singaporean rising star was unable to sustain the momentum, as he went down 21-18 to lose 2-1 overall. 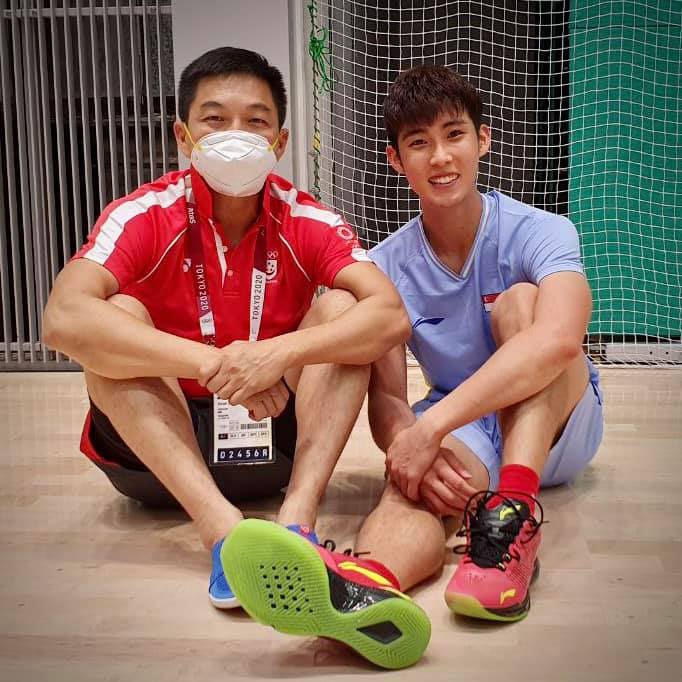 The defeat meant Kean Yew finished 2nd out of 3 in Group G, just behind Christie who goes through to the last 16. Coupled with his female counterpart Yeo Jia Min’s exit earlier in the day, both Singapore’s badminton representatives are now knocked out of Tokyo 2020. And the Republic’s wait for a first-ever podium finish in badminton goes on.

Both shuttlers can however look back on a maiden Olympic campaign, in which they gave a good account of themselves. That's despite having a lack of high-level tournaments, in the build-up due to the ongoing COVID-19 pandemic. 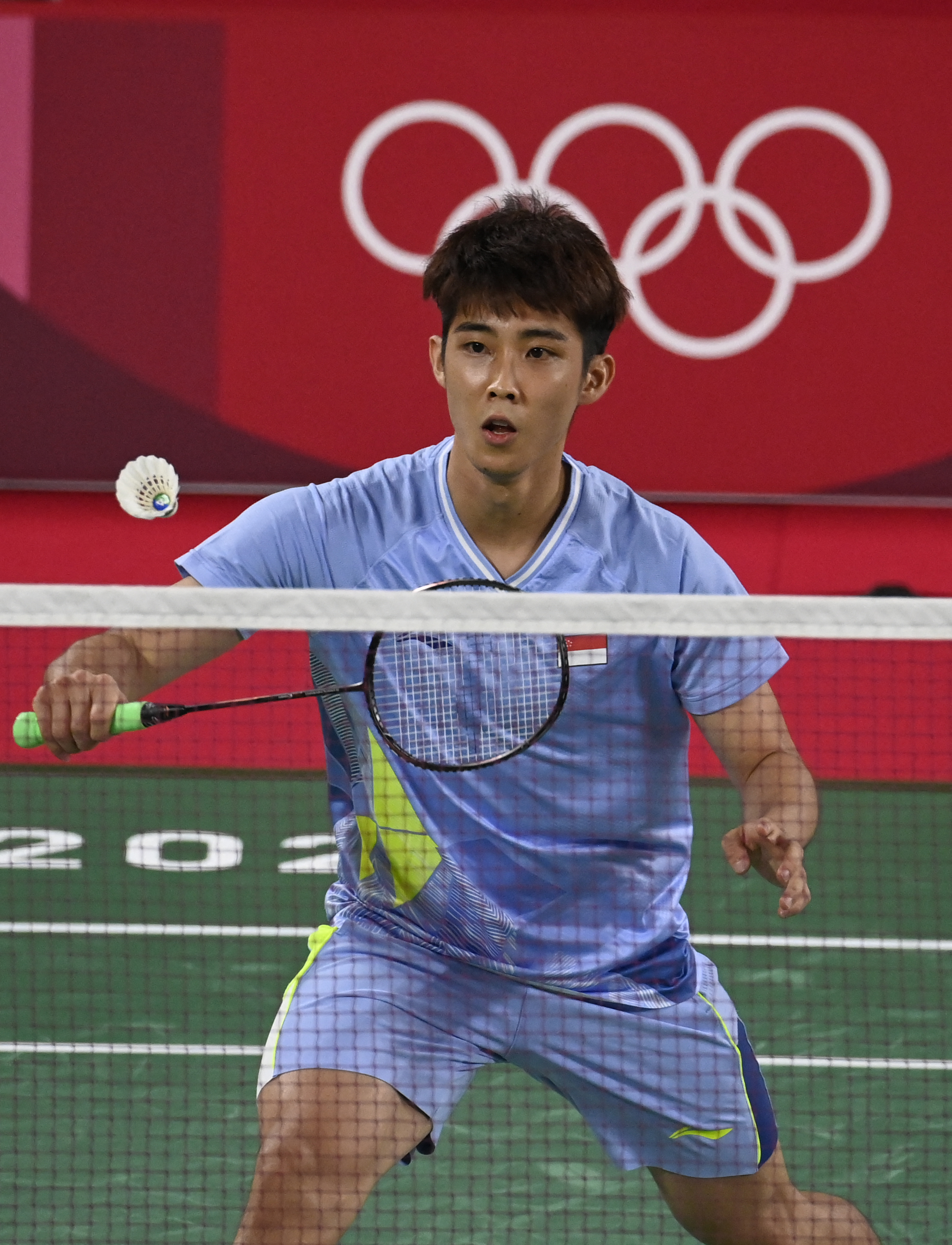