Top 10 Players in the Singapore Premier League to watch in 2022!

Top internationals, seasoned campaigners and skillful locals – it looks like the AIA Singapore Premier League (SPL) has it all to offer in 2022. Ahead of the 27th season of the Republic's only professional football league, we pick out 10 players who you should keep an eye on – in no particular order of course… 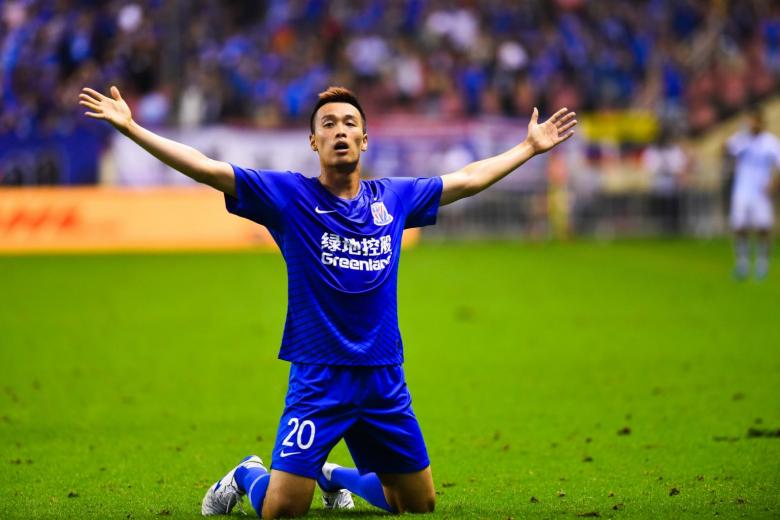 His signing for SPL champions Lion City Sailors (LCS) created the biggest waves in the off-season and understandably so – given that he is a scorer of over 100 goals in the established Korean League (K League) and a 2-time Asian Football Confederation Champions League (ACL) winner. A seasoned South Korean international who also played in the 2018 FIFA World Cup coupled with experience playing in China, the 1.98m tall forward brings along aerial prowess, clinical finishing ability and a winning mentality to the Sailors. We would be surprised if the 33-year-old doesn’t end up as the SPL's top scorer! 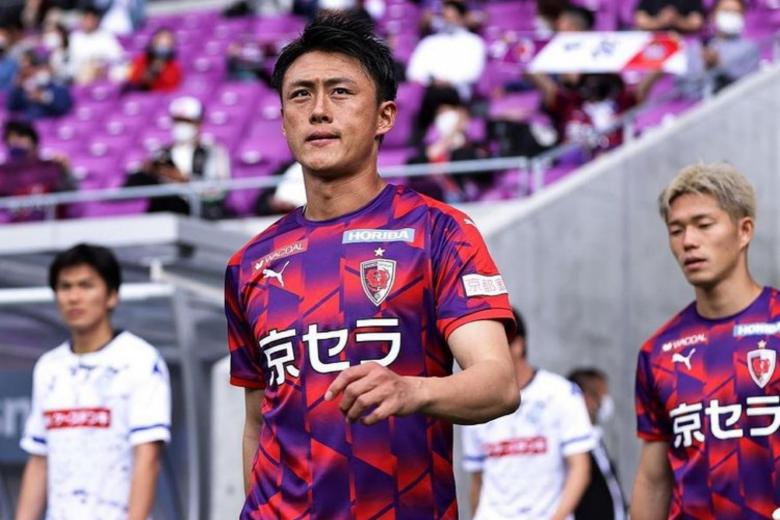 Another seasoned international from one of Asia’s top footballing nations, also having arrived recently on our shores is Tadanari Lee. The 36 year old who famously scored Japan’s winning goal in the 2011 AFC Asian Cup final, has also won the ACL and Japan’s J1 League on top of a short stint with Southampton. He was part of the Saints team that achieved promotion into the English Premier League (EPL) in 2012. And with his lethal left foot and know-how in the final third, we should expect him to chalk up plenty of goals and assists for the White Swans. 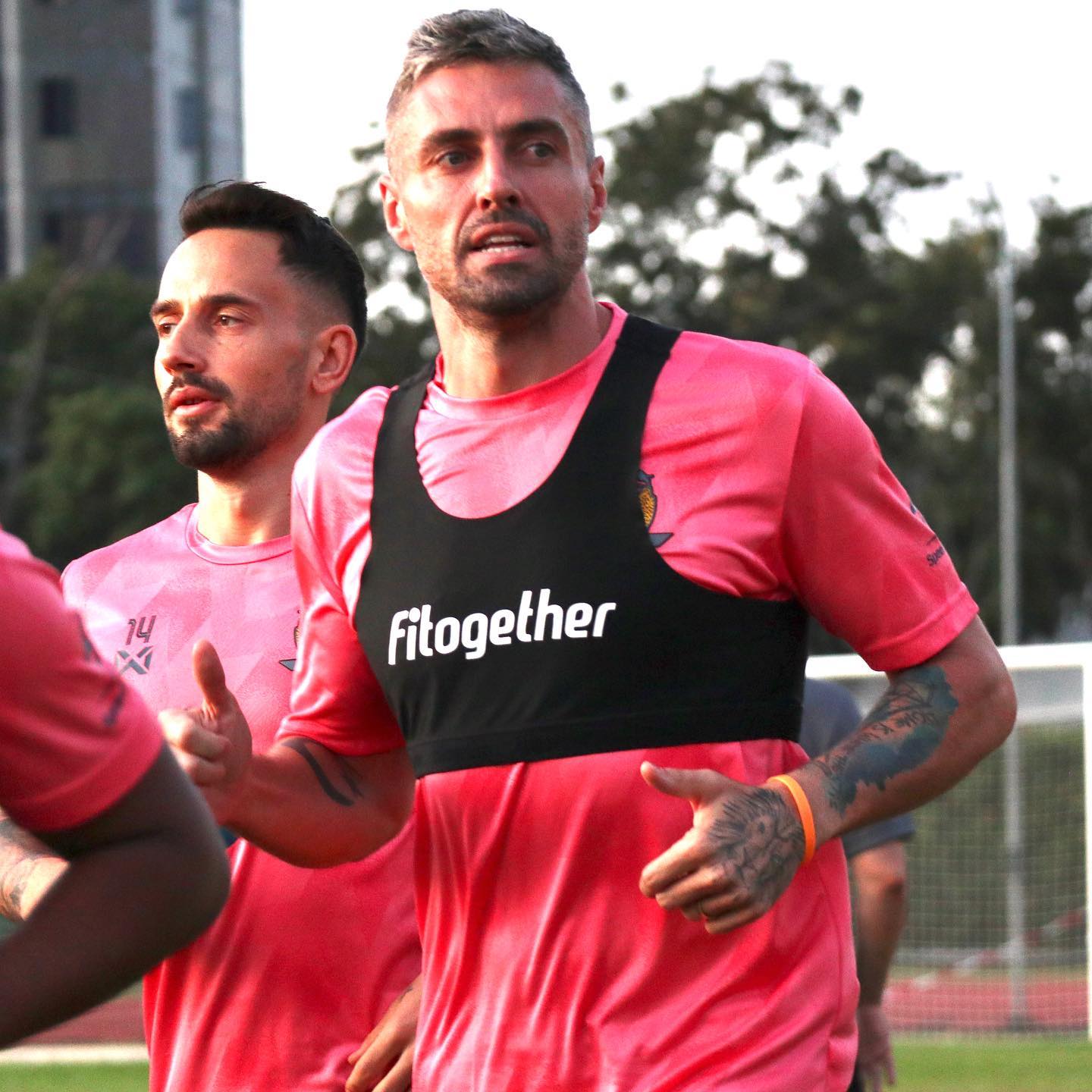 
Not to be outdone by LCS and Albirex, the Cheetahs have brought in an experienced Brazilian playmaker. 35 year old Moritz was part of the Crystal Palace side that achieved EPL promotion in 2013 and also represented Bolton Wanderers in the English second-tier. Having also plied his trade in Turkey, India, South Korea and Thailand, Moritz’s wealth of experience as well as supreme vision and technical ability is one that should see the Brazilian light up the SPL. 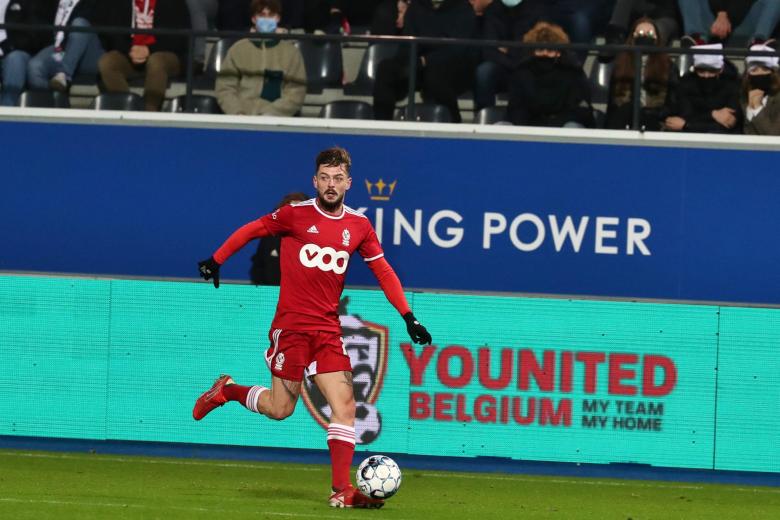 On top of Kim Shin-wook, the Sailors have recruited another player of real pedigree – one who has played in the UEFA Champions League (UCL) and the lower-tier Europa League. In a 2015 UCL group-stage game, Lestienne provided a match-winning assist in PSV Eindhoven’s 2-1 win over Manchester United. With previous stints in Italy, Spain and Russia and a record of 75 goals and 68 assists in 379 matches at club level, the 29-year-old Belgian winger – whose excellent turn of pace and ability to get out of tight situations – will prove to be a scourge for many SPL defenders. 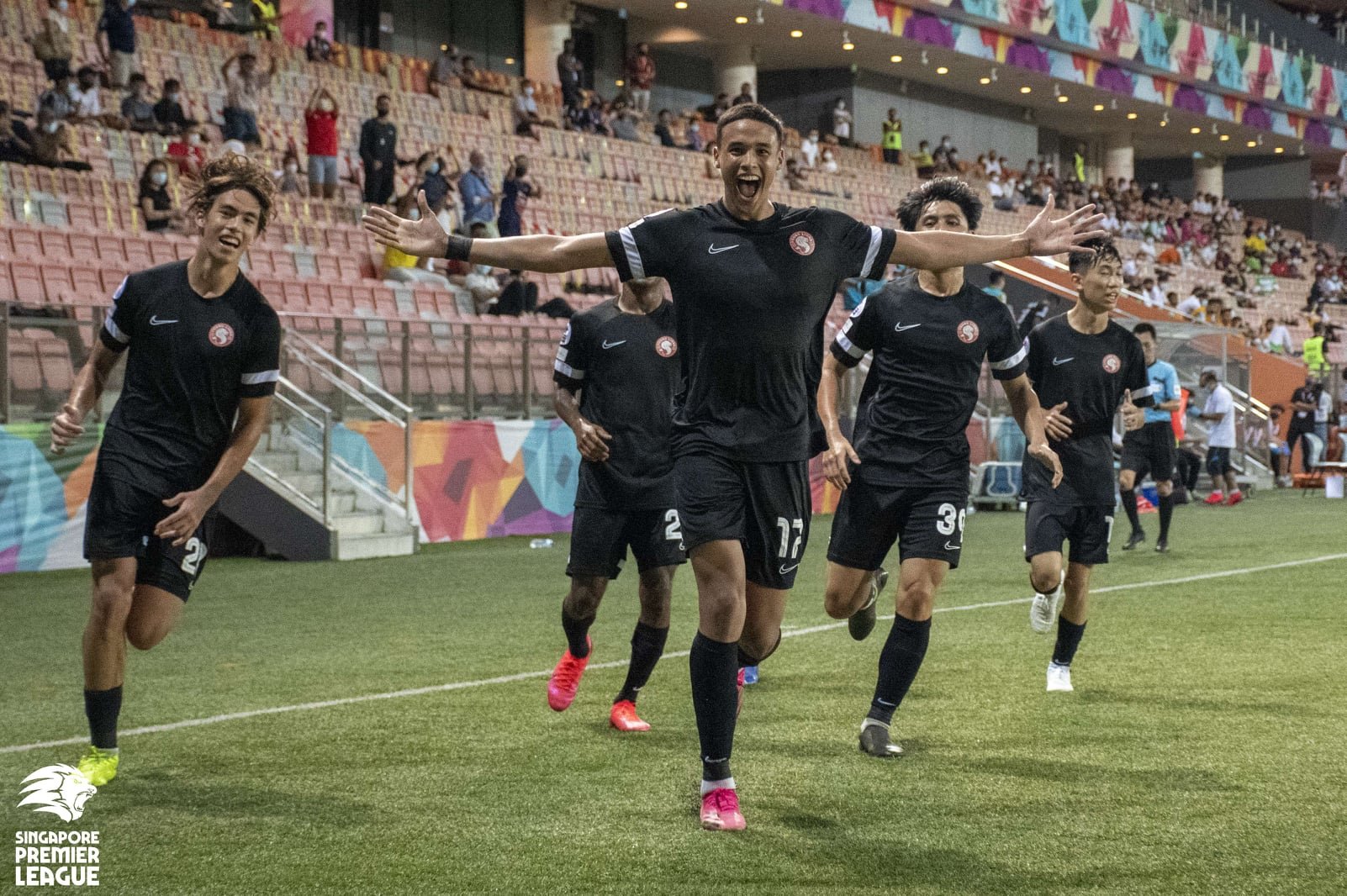 His brothers – Irfan and Ikhsan – are flying the Singapore flag high abroad, but Ilhan is now beginning to make a name for himself with some impressive displays in the SPL. The third son of Singapore's legendary striker Fandi Ahmad, has certainly grown leaps and bounds since making his professional debut in 2019, scoring a career-high 7 goals for the Young Lions last season. The 19-year-old – who can play in the no. 10 role as well as upfront – is gradually developing into a physically powerful forward and no one is betting against him from hitting double digits in 2022. 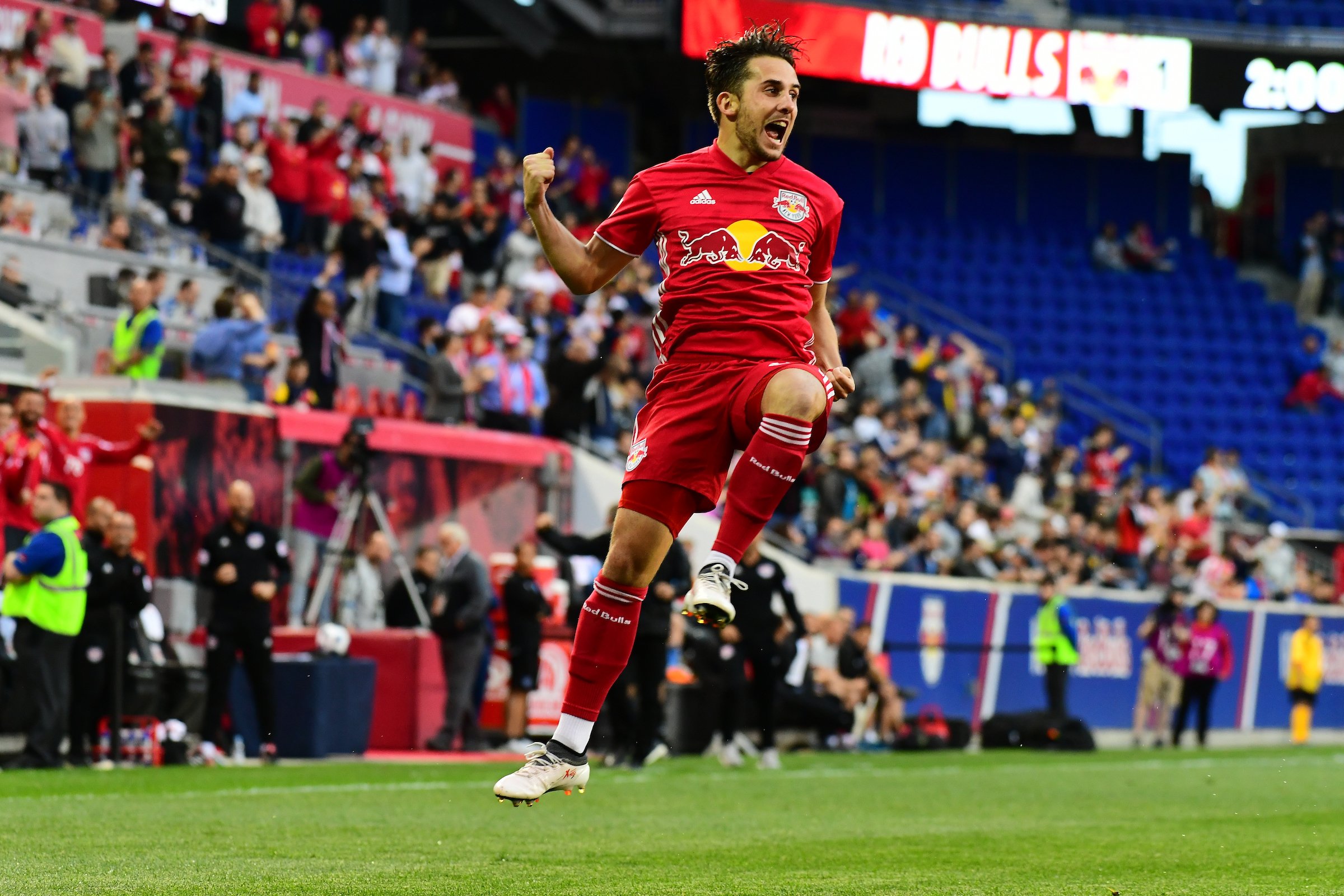 An elegant attacking midfielder who played for the New York Red Bulls in USA’s Major League Soccer (MLS) for three seasons between 2017 to 2019, Bezecourt’s arrival represents a huge coup for the Eagles, who are vying a return to their glory days. With a neat eye for a pass and driving runs from midfield, the 28-year-old Frenchman – who won the Armenian league and played in the UEFA Europa Conference League with Alashkert in 2021 – will provide solid ammunition for the Geylang attackers this season. 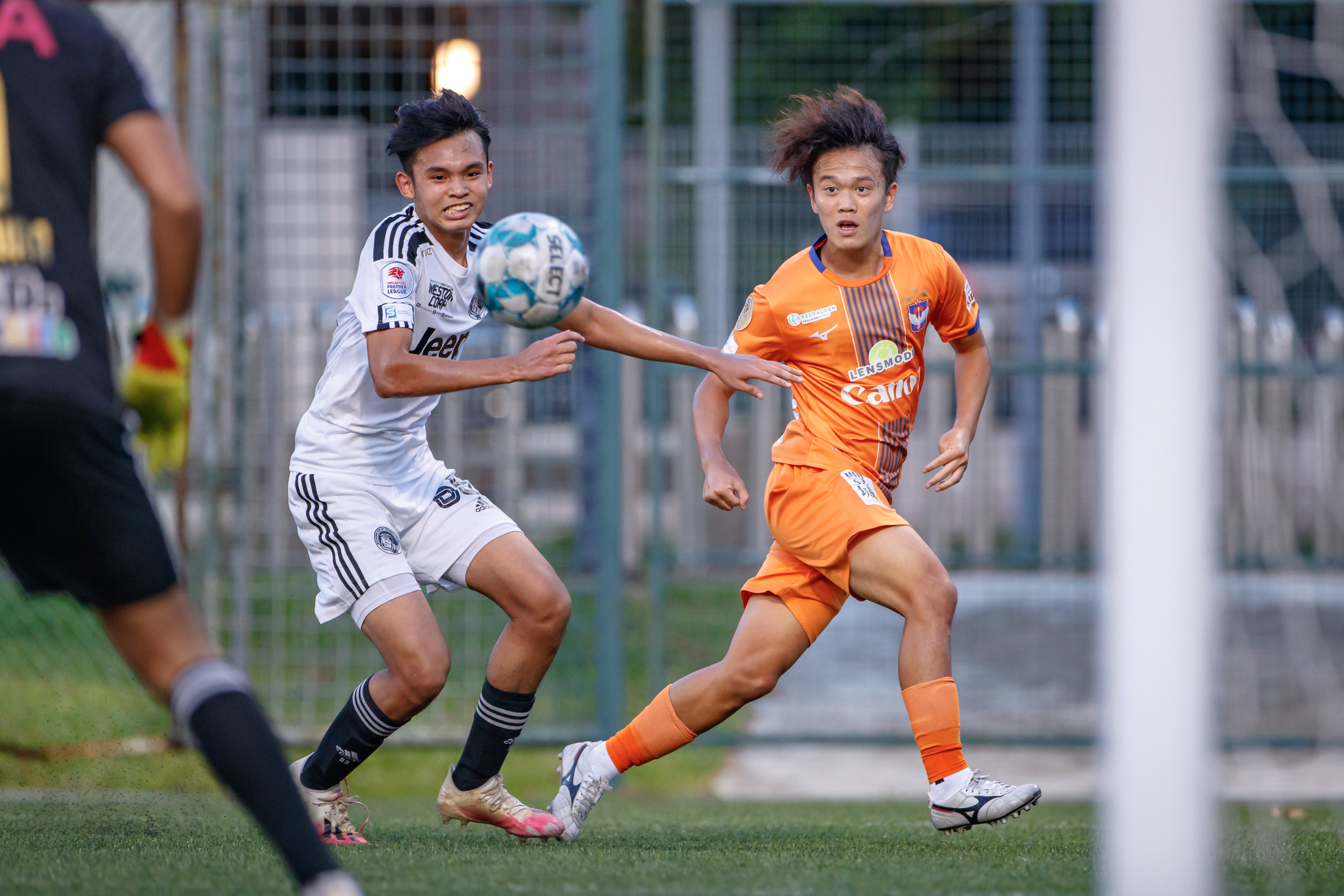 The Balestier Tigers, with a major revamp of their squad in 2022, have also added their new prized signing, Kuraba Kondo.  The rising Japanese star is expected to play a key role in Balestier's bid to finish amongst the top few sides. The 19-year-old - capped at U16 level for Japan and previously on the books of J1 side Cerezo Osaka – impressed many on his debut SPL campaign with Albirex in 2021. Contributing 8 goals and three assists despite not always being a starter, the pint-sized forward was a real handful with his nifty dribbling abilities and composure in the final third. More of the same – if not more –this season perhaps? 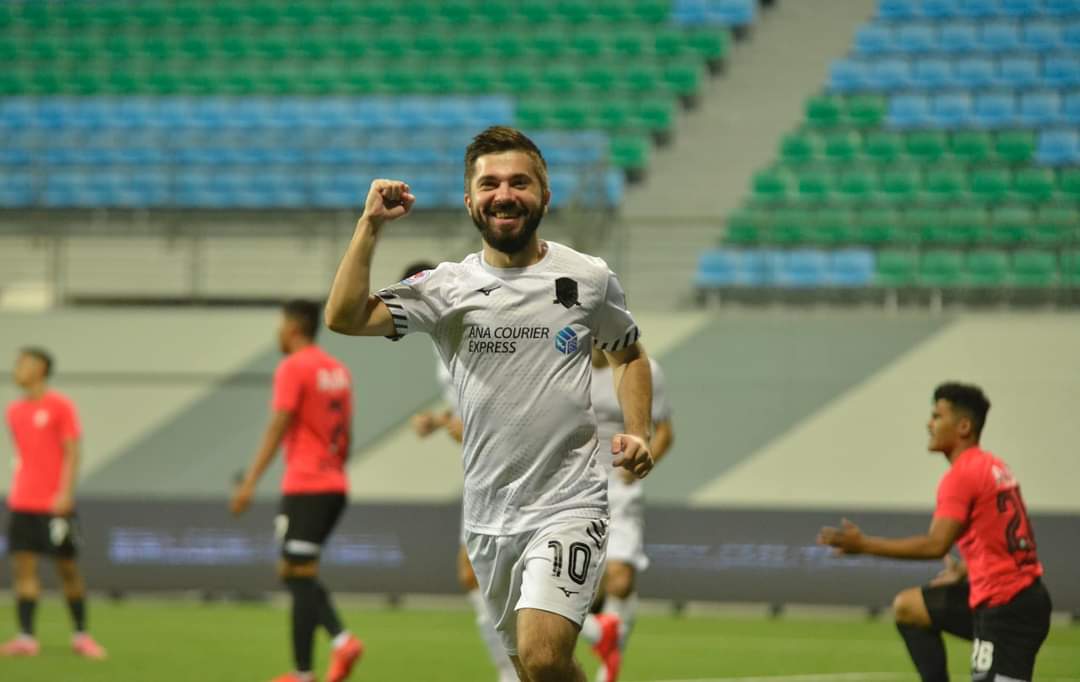 One of the best SPL foreigners in recent years has to be Mehmedović, a former wonderkid who starred for Serbia’s Under-17s and was previously on the radar of top European clubs like Manchester City and Roma. Enjoying 3 consistent seasons with Tampines since arriving in 2019, the 23-year-old playmaker was outstanding last season with 6 goals and eight assists. Possessing supreme technical ability that allows him to pull off stunning flicks and conduct eye-pleasing one-two passing movements with his teammates, we are certainly expecting more from “Zeko” in his 4th season with the Stags. 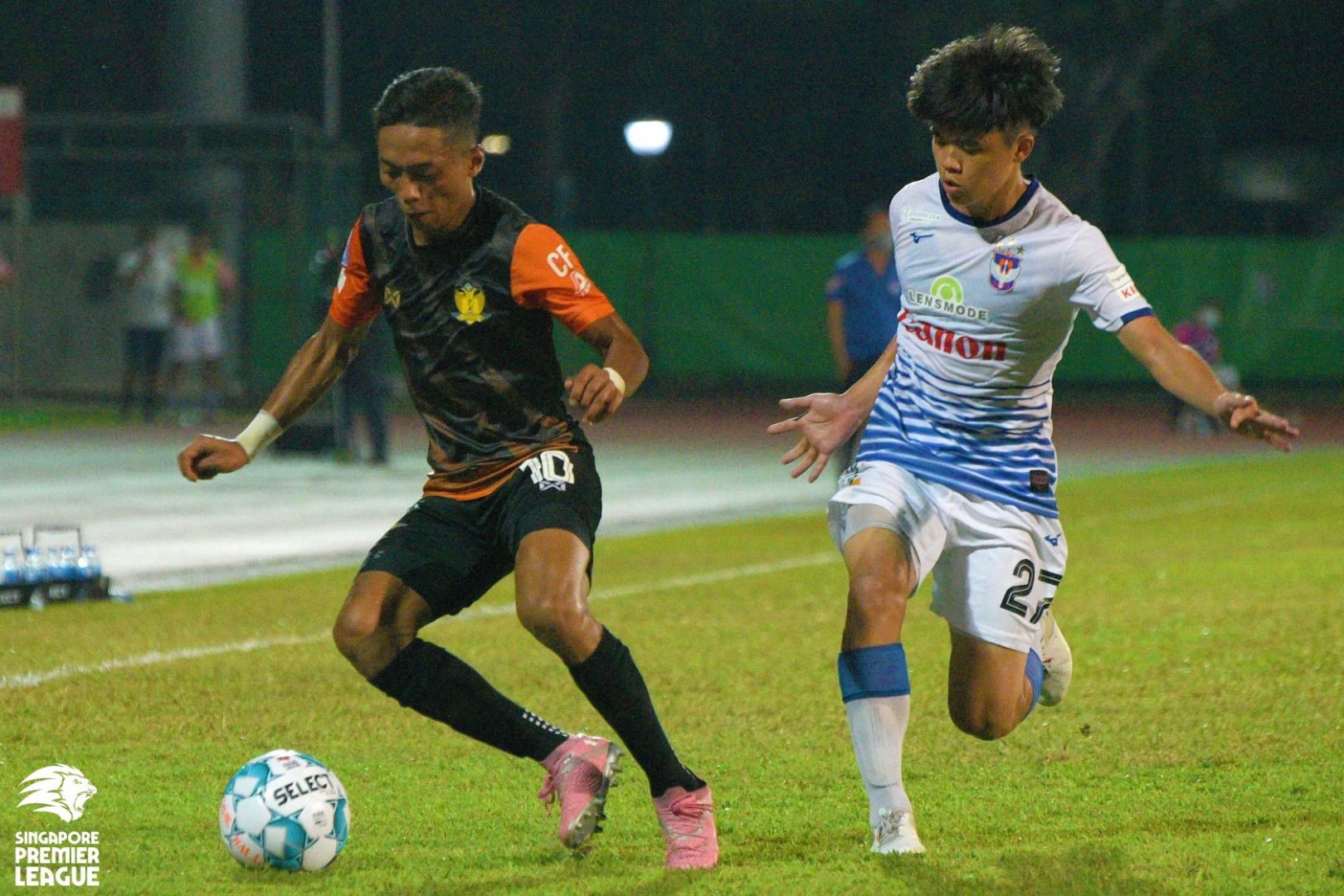 A fleet-footed attacker who has pace to burn and a knack for wriggling out of tight situations, Shawal is an absolute joy to watch when he is in full flow. The 30-year-old – who rose from amateur football to make his professional debut in 2014 – will hope to carry where he left off last year. One of the standout performers for Singapore in December’s AFF Suzuki Cup, an injury-free Shawal should be firing on all cylinders in 2022 for Hougang and he will be hoping that he can surpass his 2017 career-best tally of 10 goals. 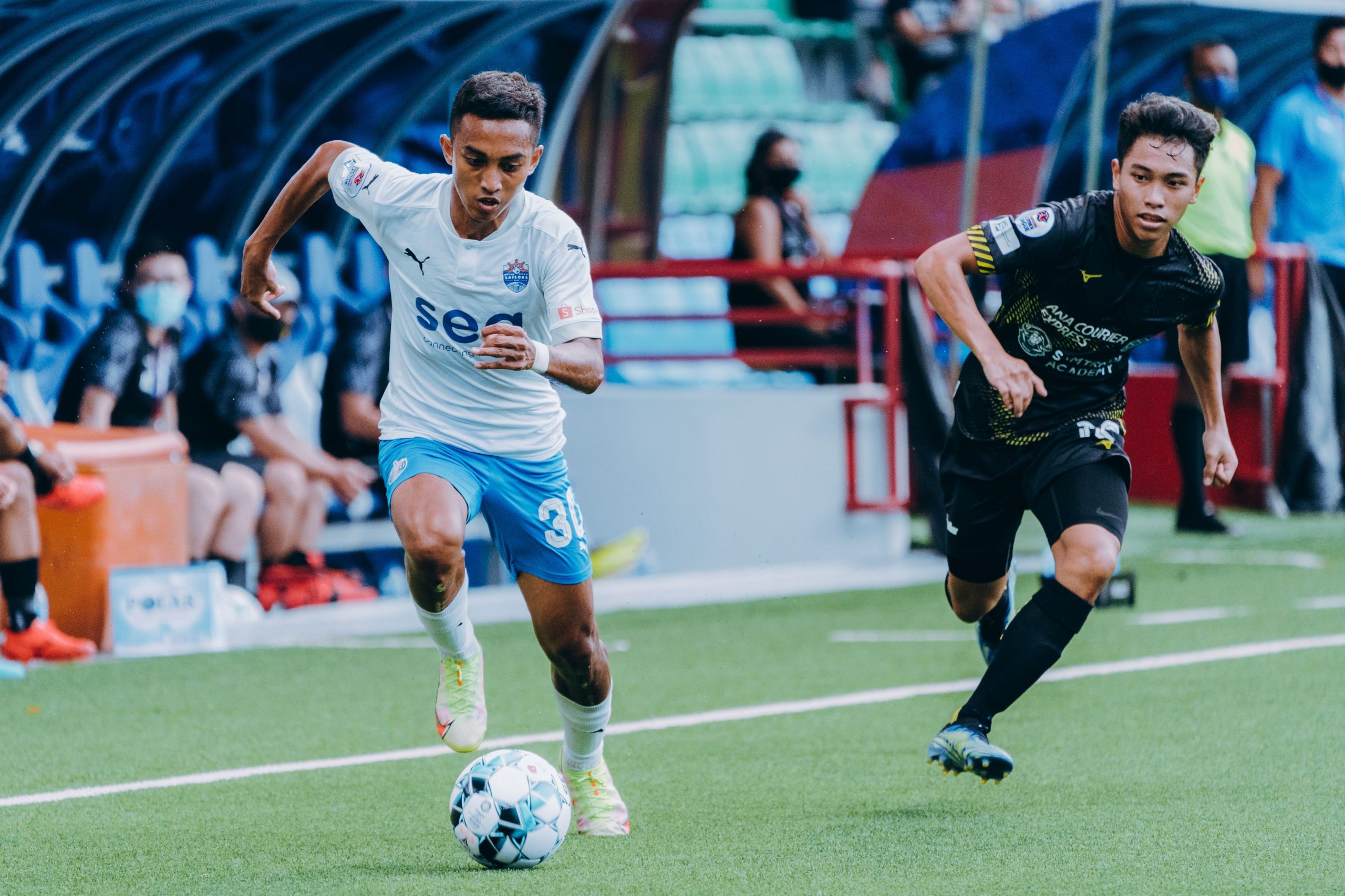 In the same vein as Shawal, Faris also had an excellent end to 2021 – being the top local assister with 8 to lead the Sailors to their maiden SPL title and played a starring role for Singapore in their run up to the Suzuki Cup semi-finals. Now in the prime of his career and with undeniable individual talent, the effervescent 29-year-old attacker will be looking to turn that penalty miss against Indonesia (Suzuki Cup semis) into motivation and continue to play a starring role for LCS in their pursuit for success at all fronts. 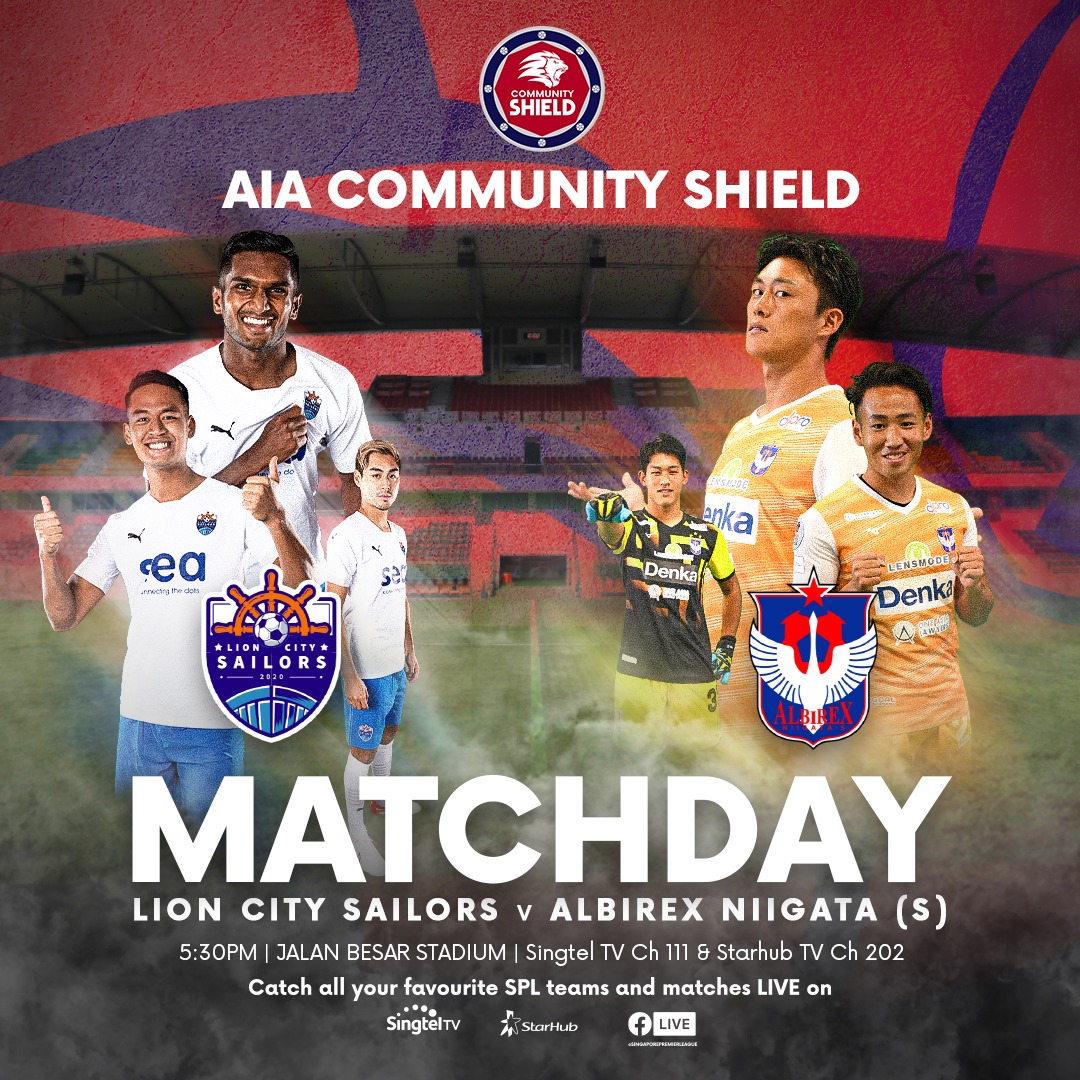 The traditional sold-out curtain-raiser to the new season ie AIA Community Shield, takes place on Saturday, 19 Feb at 5.30pm at the Jalan Besar Stadium. It sees another chapter in the storied rivalry between the Lion City Sailors and Albirex Niigata. As for the 1st week of league action, that will kick off on 25 Feb and run for 28 rounds till mid-October, before the Singapore Cup tournament resumes. Will LCS retain their league title or will another local club wrest the championship away from their grasp....or will the glory return to the White Swans in the form of a 5th title victory?