Give combat sport a try 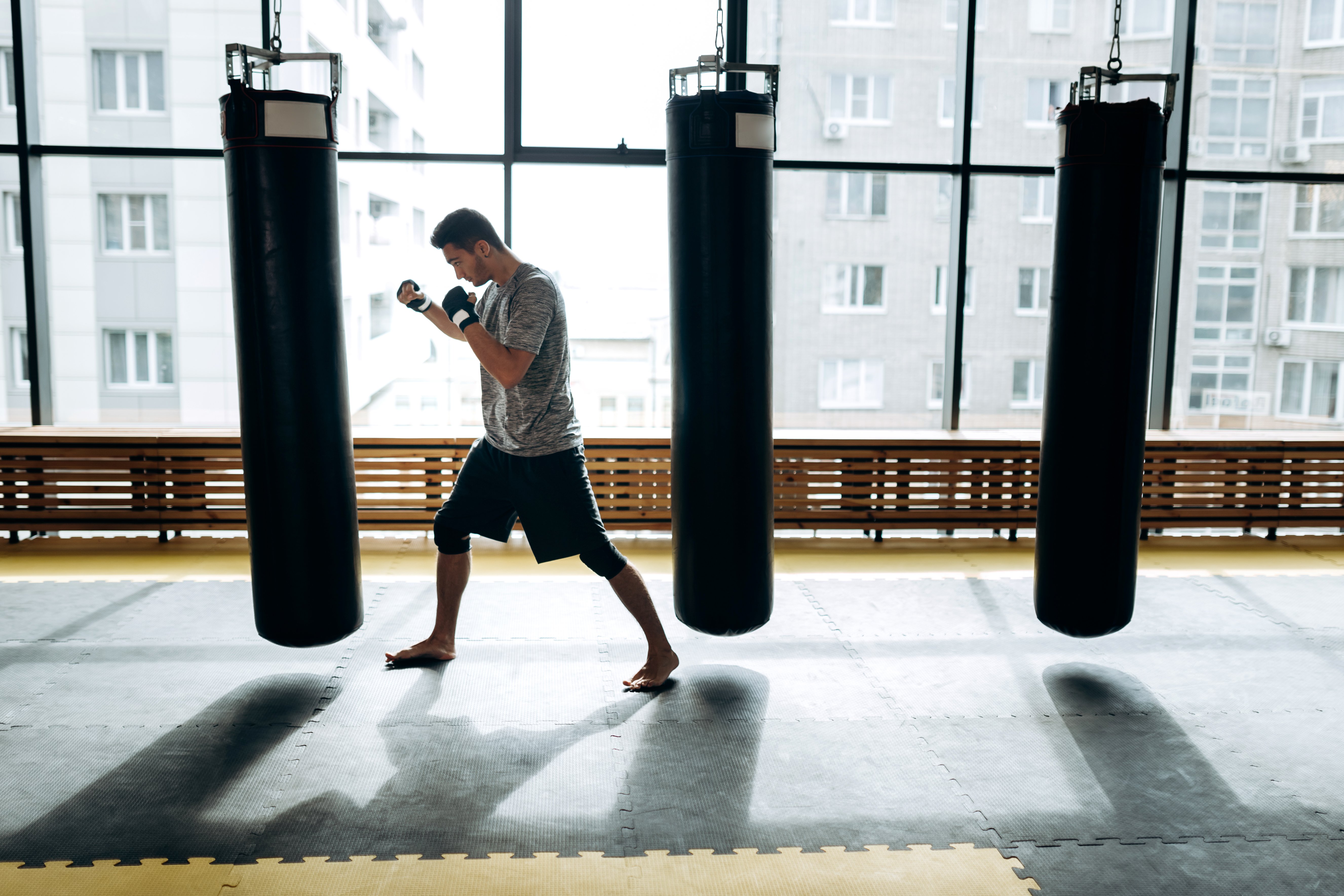 Mixed Martial Arts, or MMA for short, has been kicking up a storm in recent years. Since it emerged in the 1990s, it has grown rapidly and become a mainstream sport. MMA gyms and classes have popped up all around the world, and UFC fighters like Conor McGregor and Ronda Rousey have fast become household names.

MMA started as a fighting contest that pitted fighters from different martial arts backgrounds against each other to see which martial art would prevail. It also tested the strength of the fighter, and their mastery of different fighting styles and disciplines too.

Thanks to the rise of MMA, other combat sports have also seen an explosion in popularity. Read more about them below!

One of the oldest martial art forms, boxing uses punches and agile footwork to hit and avoid getting hit by one’s opponents. In this sense, it can be regarded as both an offensive and a defensive sport.

Kickboxing is a variant of boxing that includes punching, kicking and kneeing to strike one’s opponent. It is practiced for self-defence, fitness, recreational and competitive purposes.

Traditionally practiced in boxing rings, kickboxing today is also practiced in gyms, at home, and even in virtual reality games!

Originating in Brazil, BJJ is a ground-based fighting style that focuses on taking one’s opponent to the ground and using techniques such as holds and submissions to gain a dominant position.

By using leverage and controlling weight distribution, BJJ allows even smaller fighters to successfully fight off larger and stronger opponents.

Kungfu and Karate are full-contact martial arts that specialise in striking techniques.

They each come with their own principles and techniques, but both emphasise training, determine, self-discipline and spirit.

Both Kungfu and karate started to grow in popularity with the wave of kungfu and Bruce Lee movies in the 1960s and 1970s, and gained even more momentum with The Karate Kid movie and its sequels in later years.

Want to learn more about combat sport? Check out the Combat Collection now!