Work, Life, Cycle! - Why You Should Cycle To Work 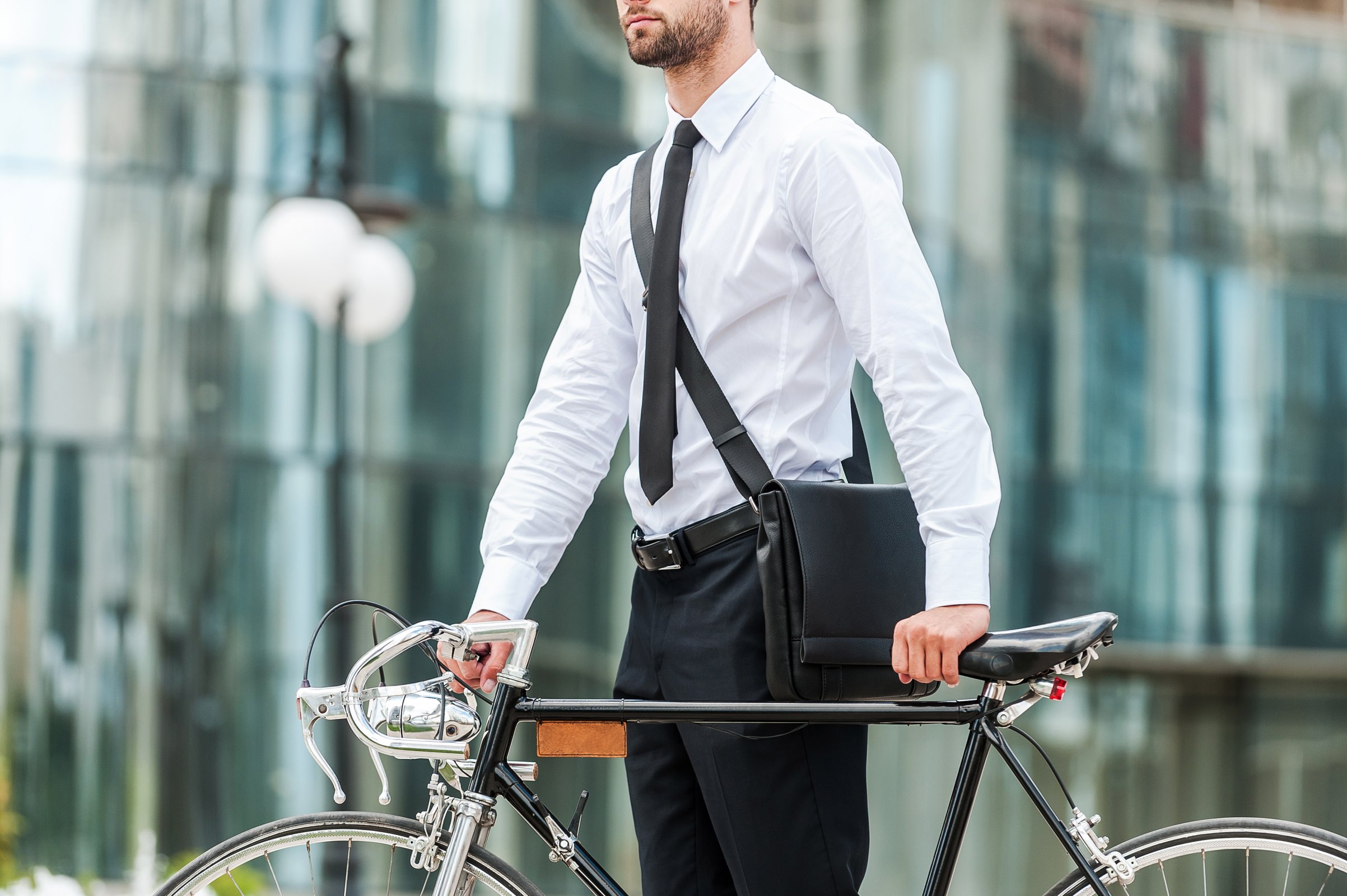 Cycling rose in popularity in Singapore amid the pandemic, with sales of personal bicycles going up and bike-sharing companies reporting an increase in ridership. While we are not exactly back to business-as-usual, there is still a semblance of relative normalcy gradually returning. People can leave home for social gatherings, not just exercise. Public activities and interactions have resumed with safe-distancing measures. At the turn of the year, more people started returning to their offices as the Work From Home arrangements were taken off default.

It is the latter development that has us thinking about whether we could kill two birds with one stone - maintaining that trend by adopting cycling as part of our daily work commute. Should we cycle to work? YES! Here are the reasons why.

Let’s say you take public transport to work and have a 5 day work week. A trip to and from work can cost about 3 dollars a day. That is 15 dollars a week, amounting to 780 dollars for the entire year. A typical bicycle for commuting purposes can come as cheap as 350 dollars when on any of the many online sales. When one amortizes that over the years of service that one bicycle is expected to provide, it becomes obvious how much can be saved in the long run.

Owners of private vehicles should be no stranger to the various additional costs that come with their investment. COE, road tax, vehicle upkeep, parking and petrol fees… These all rack up over time. Owning a bicycle? None of the above applies, so one is pretty much ready to go after paying the initial equipment fee. 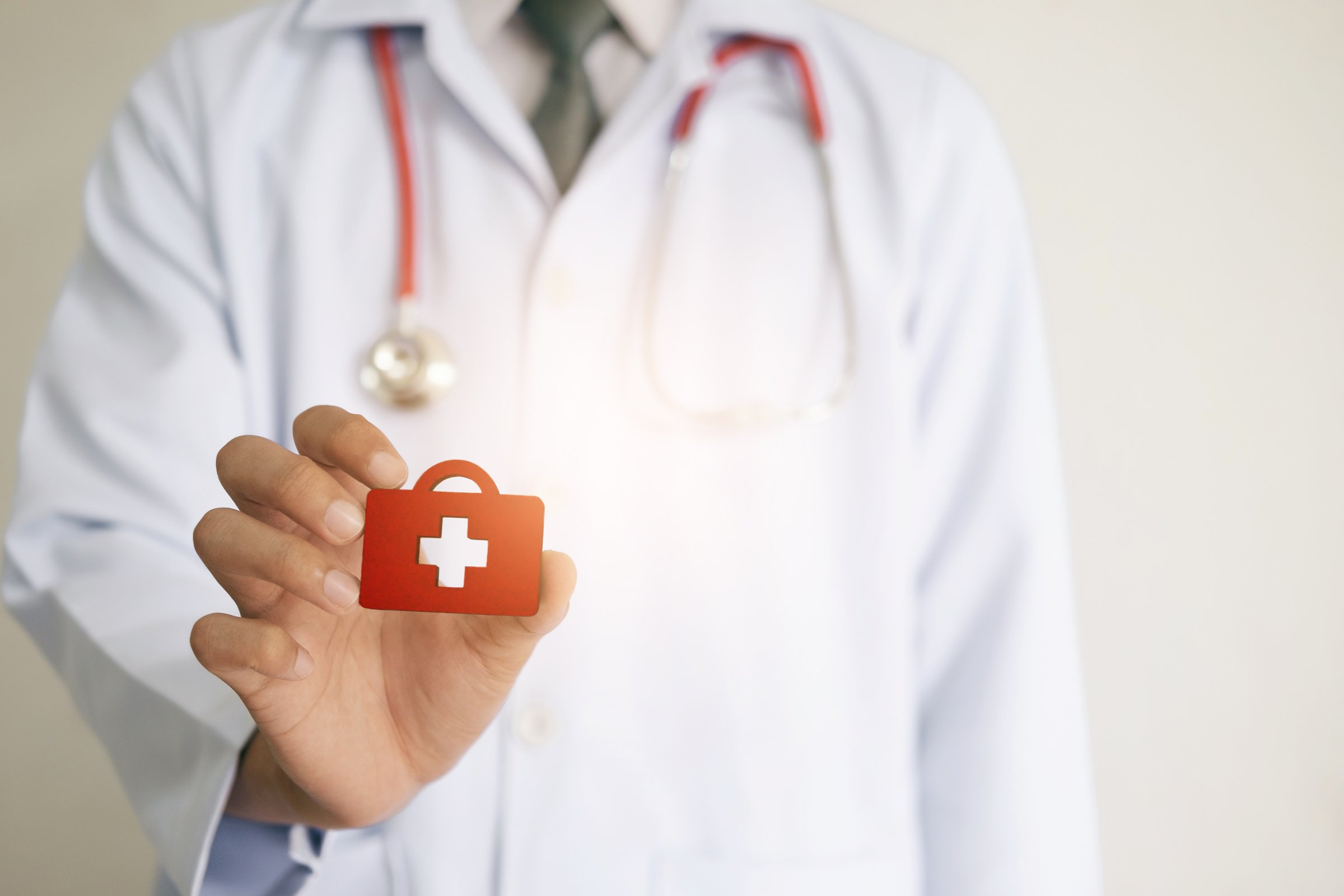 Regular aerobic exercise like cycling is a fantastic way of reducing the risk of health problems like heart disease and cancer. Plus, it strengthens your muscles and boosts your endurance levels, so by the time you get to work, you’ll have more energy left in the tank. As well as getting fitted and living longer, cycling to work will fill you up with a healthy dose of vitamin D. This strengthens not only your brain and your bones, but also your immune system, offering stronger protection against various diseases and illnesses.

We have had two years to learn that viruses spread more easily in congested indoor areas (like on public transport) than in outdoor environments with better air circulation, assuming ceteris paribus. Cycling to work greatly reduces the number of people that you will come into close contact with. 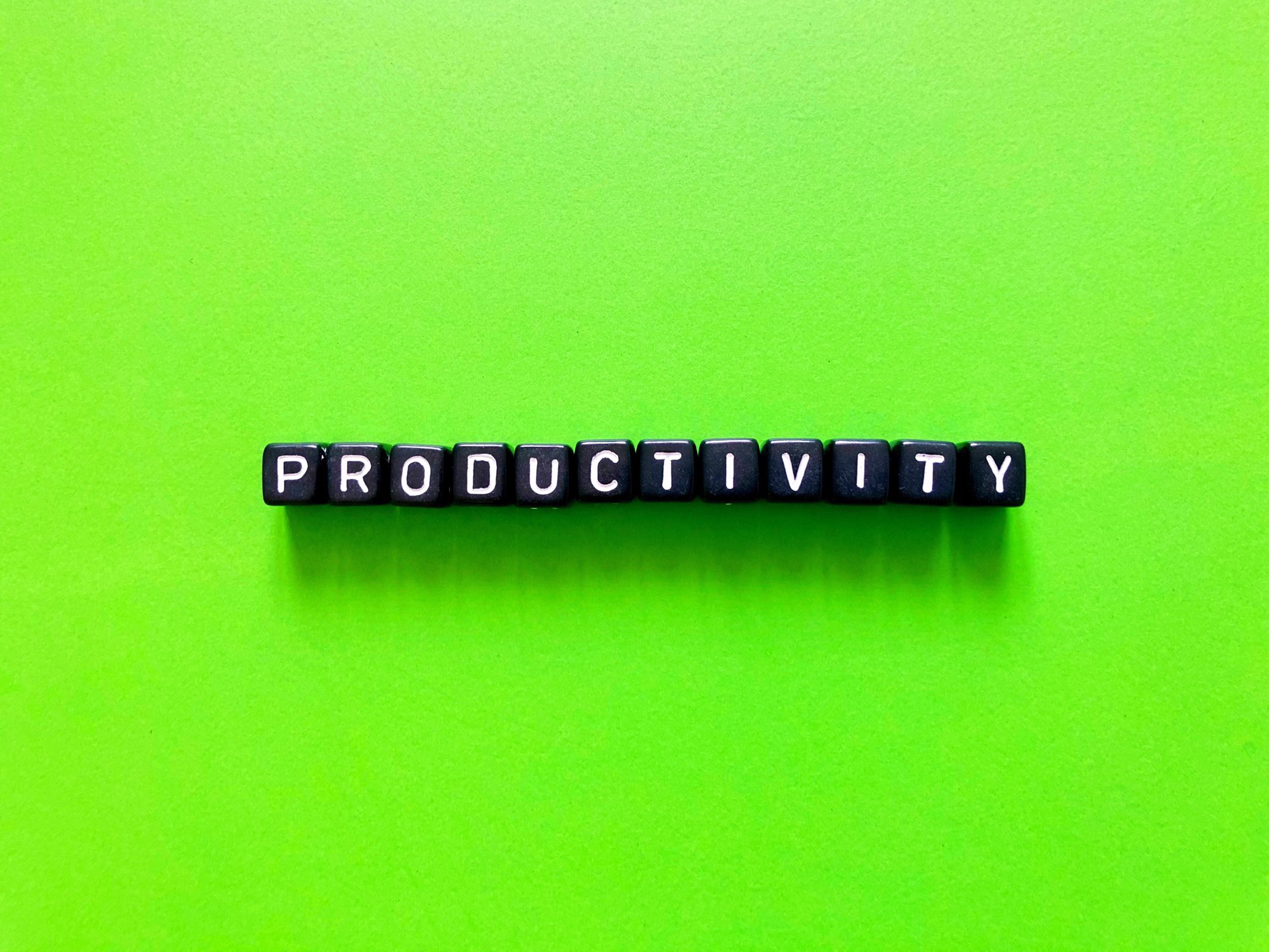 The daily commute is a big morale sink. Cycling to (and from) work brings you outdoors and frees you from the monotonous drone of a traffic jam. This makes cycling a fantastic morale booster, keeping you more alert at the start of the day and clearing your mind at the end.

It is actually possible for one to beat the bus by cycling, especially after acclimatising to the route and fitness requirements. One also avoids having to make scheduled stops, which add to commute times. In certain cases, cycling to work can actually be faster than taking public transport! This means more time to either prepare for work or catch up on a bit more Zs!

Cycling increases white matter integrity. In laymen terms, this means that you remain cognitively sharper. As a physical exercise, cycling also provides a bunch of cognitive benefits like improving concentration and memory. This is later exemplified in a Swedish study, which found that physically fit workers made 27 percent fewer task errors when completing tasks that involved concentration and short term memory. 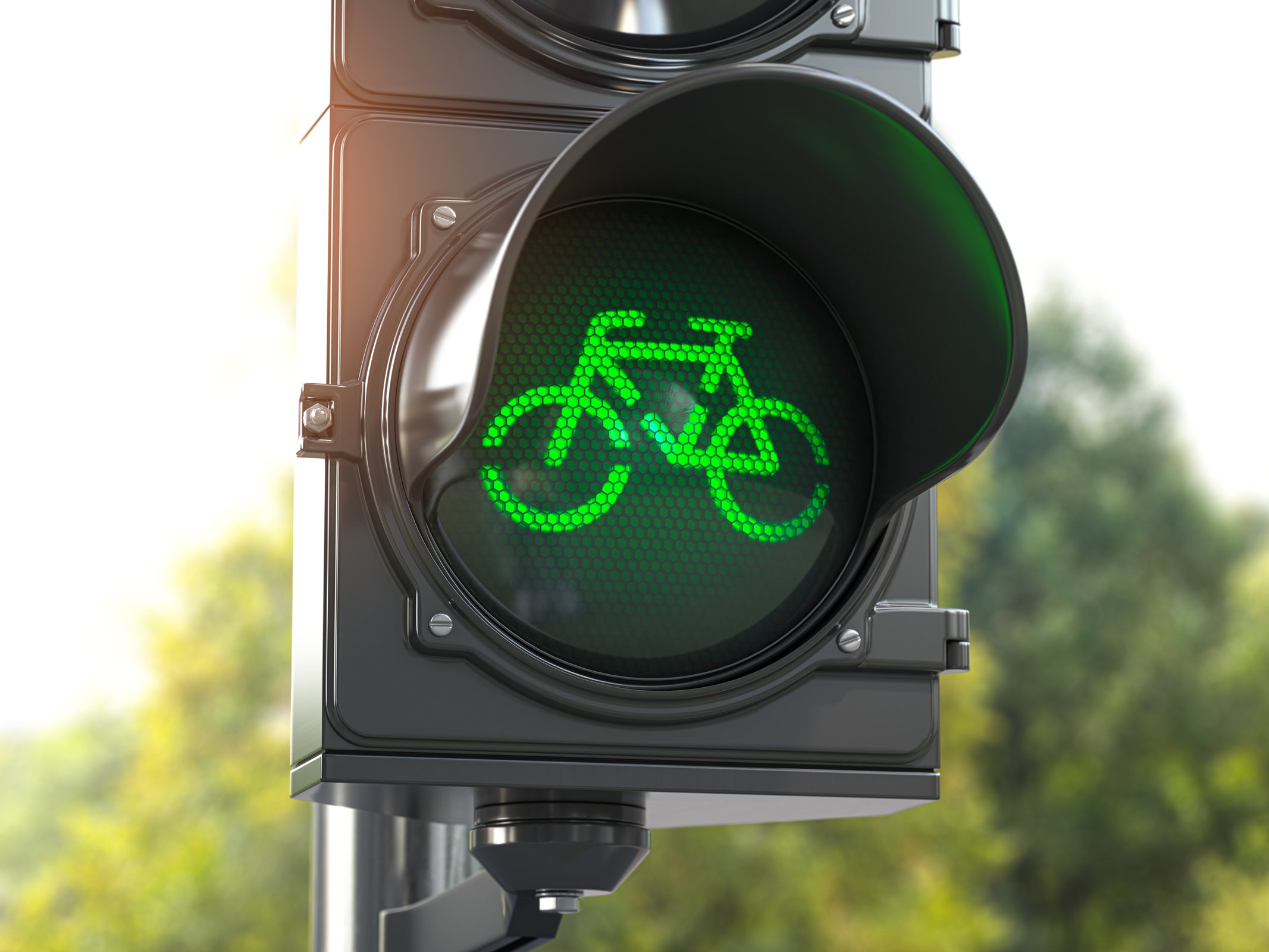 Our local cycling infrastructure has grown rather rapidly over the past decade, with multiple park connectors that stretch across the island available for use (more on the way). Its synergy with the public transport network also allows for easier wet weather adjustments. This is in turn, made possible by the advent of folding bicycles, which have been permitted aboard buses and trains for some time.

Additionally, there is so much less to depend on with a bicycle than other modes of transport. "Mishaps" could include vehicular breakdowns, running out of petrol, getting caught in traffic, or the dreaded irregular delays. After the year we’ve had, value every bit of peace of mind you can find.

There’s no pollution involved with cycling – it’s a form of ‘green exercise’ and fossil fuels are kept to a minimum, unlike most other modes of transport. Plus, bikes conserve roadway and residential space, which in turn lends itself to less concern and more plants in urbanised areas.

Of course, while there is a bunch of good that can come from cycling to work, it is still an investment that requires planning and preparation. Get yourself ready with classes from Watch, but most importantly, ride safely and responsibly. See you on the roads!