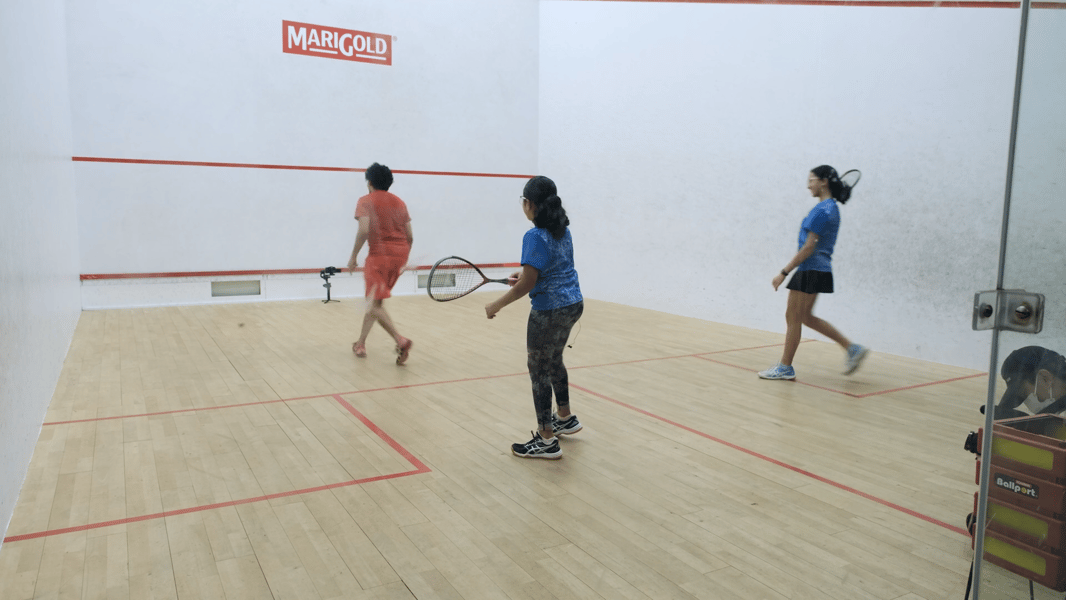 Tracing back to the 19th century, squash first started out as a racket game played in the prisons of London. Later on in the 1830s, students at Harrow School realized that a ball when punctured allowed for more variety to the game when it squashed upon impact with the wall, and this game then went on to be shared with other schools. 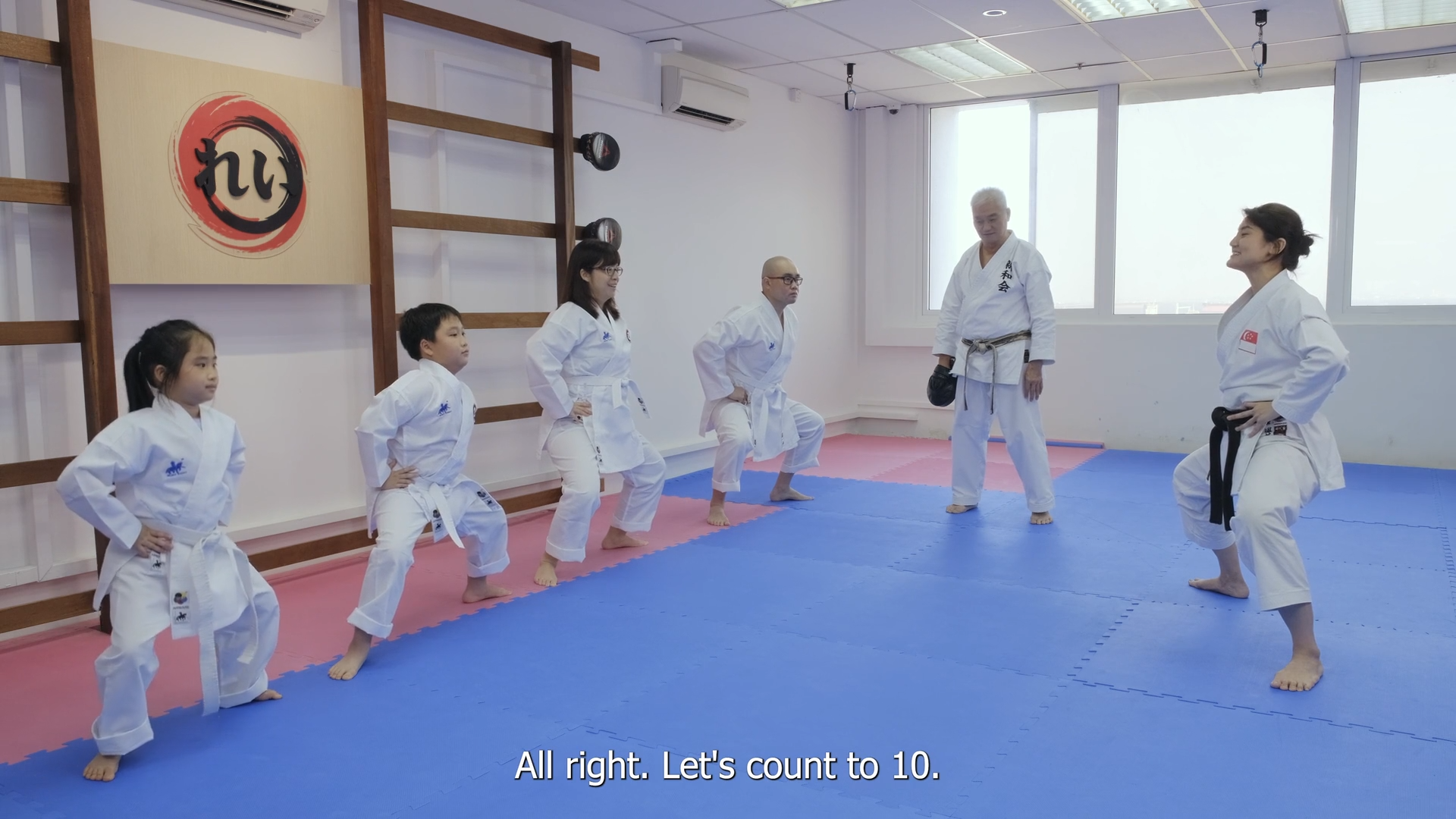 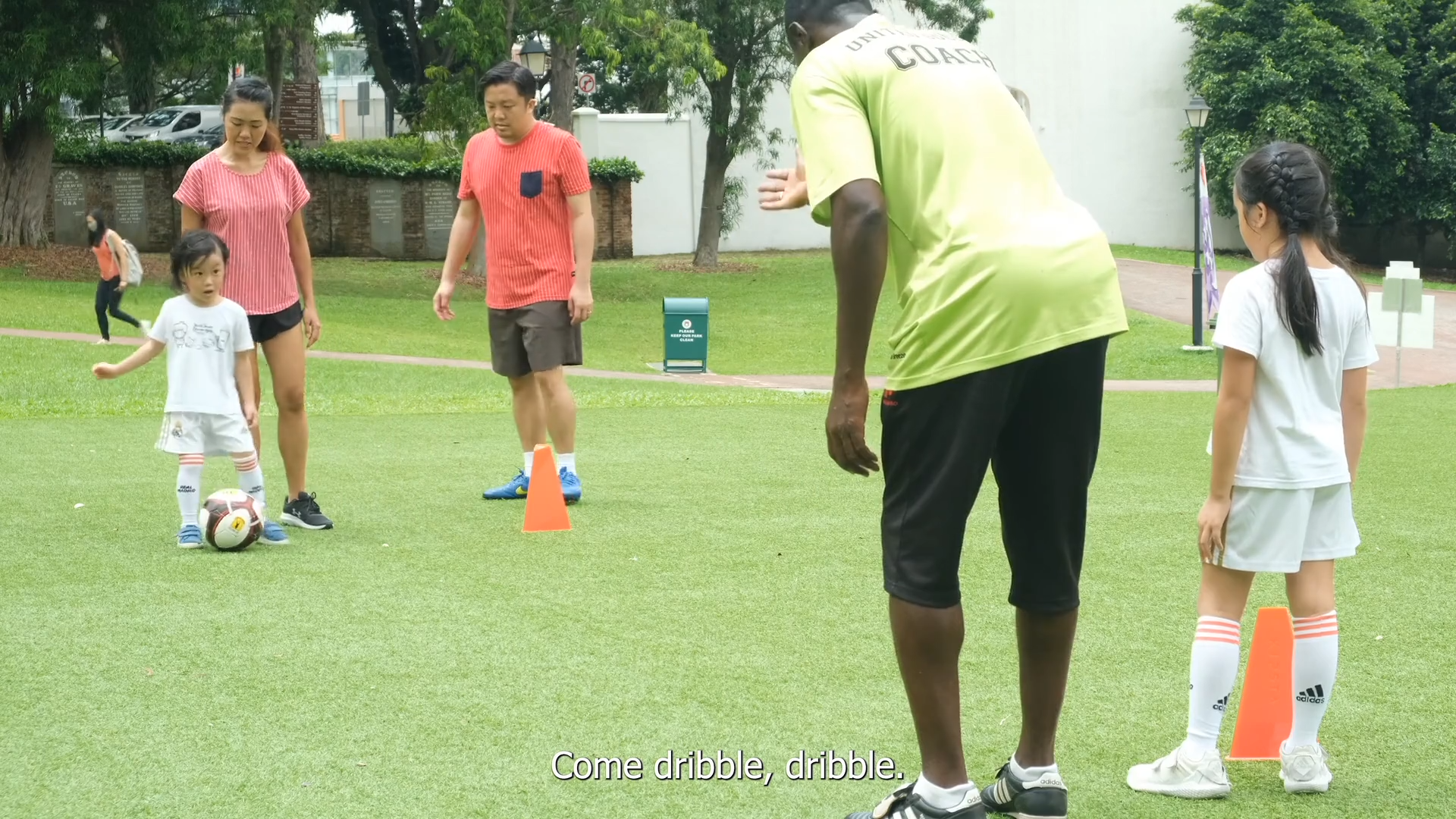 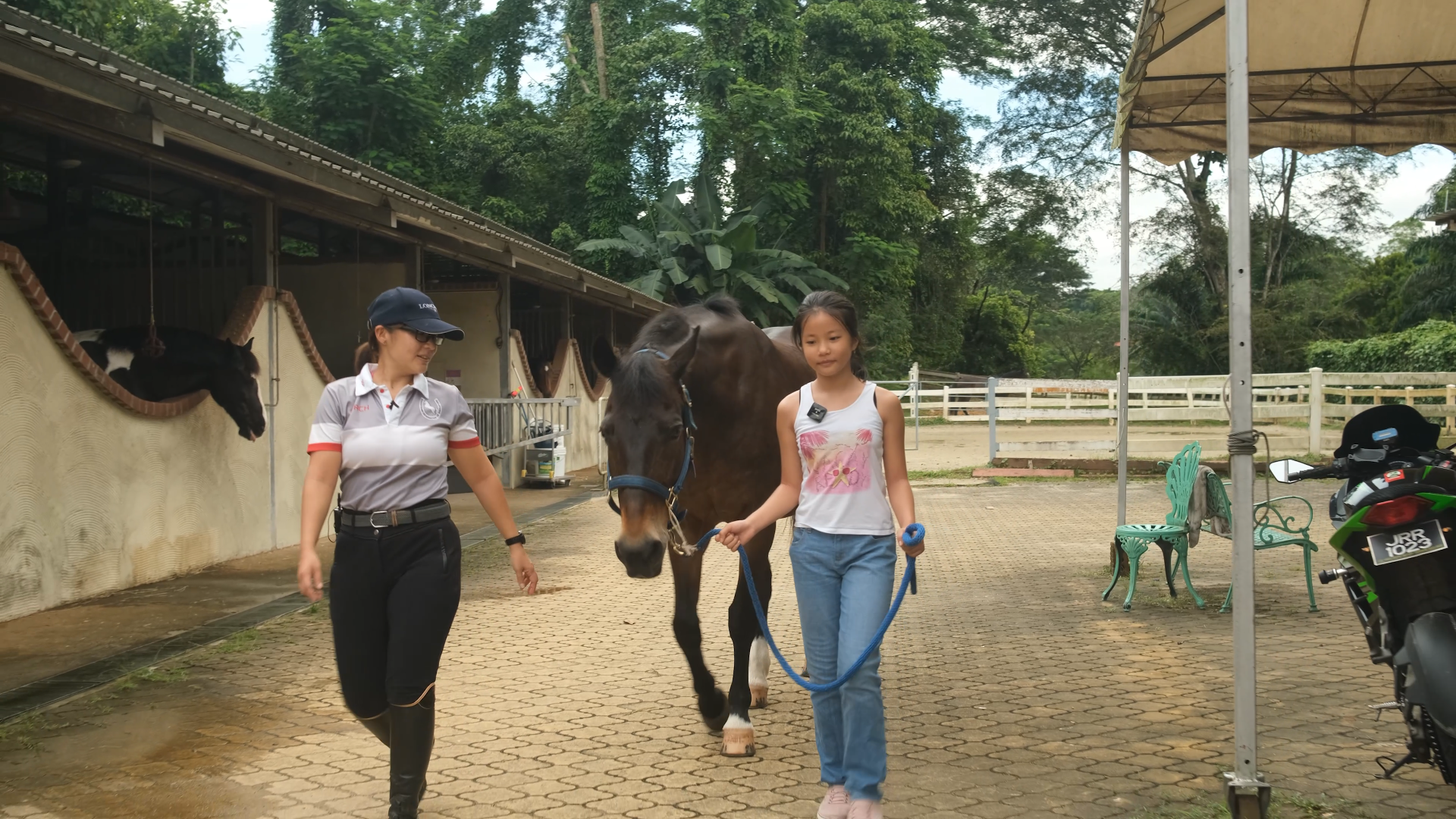 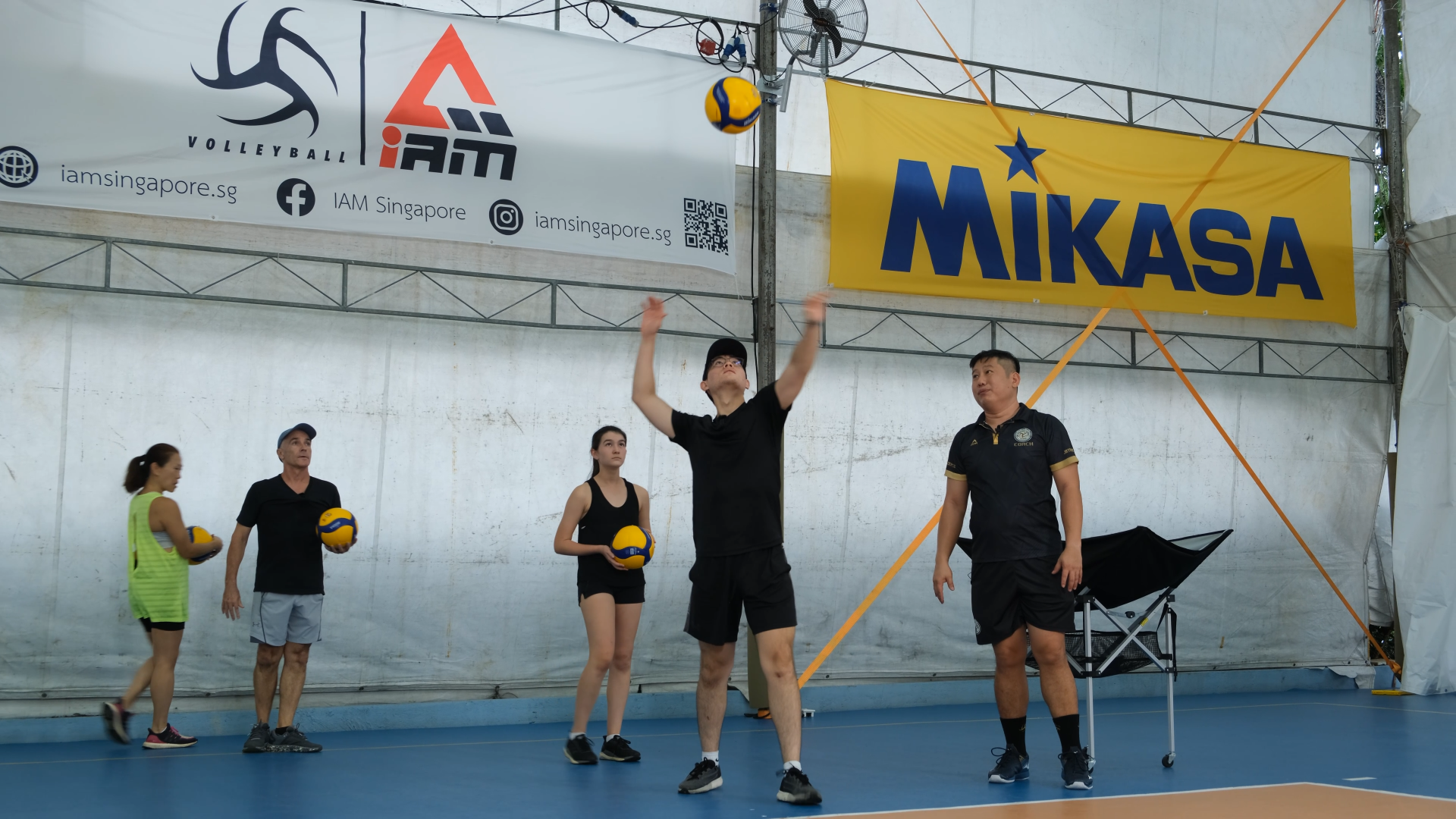 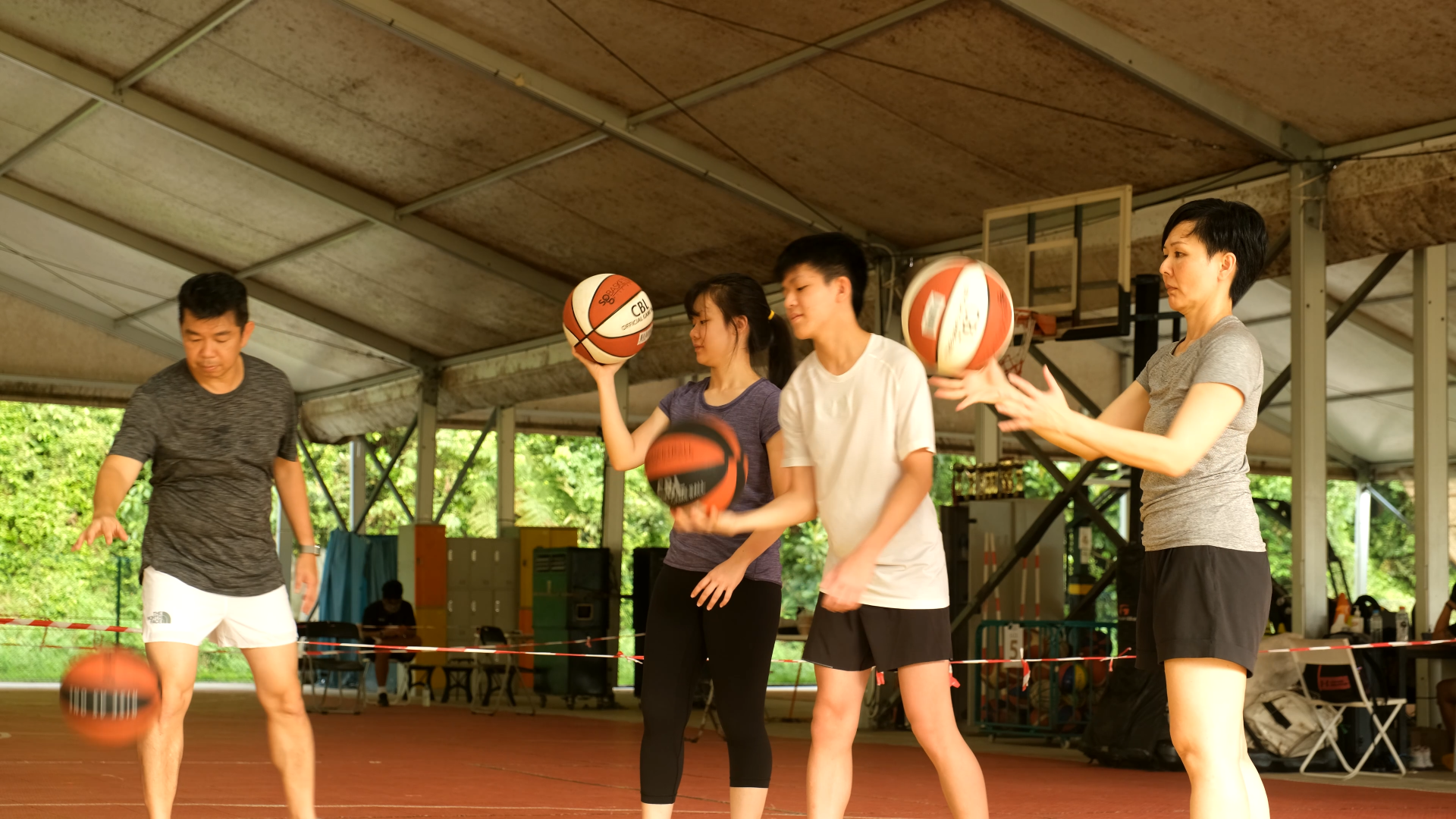 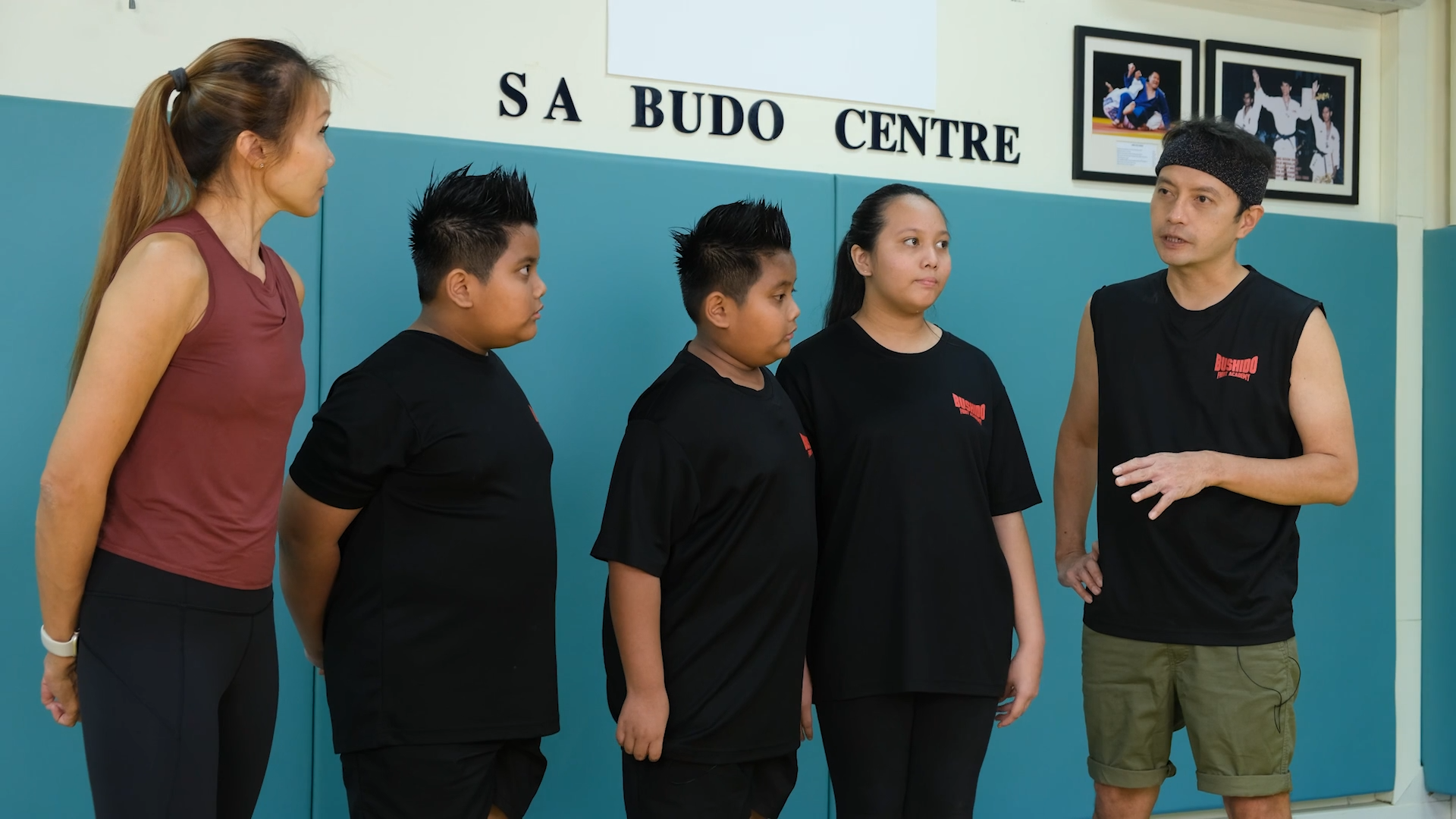 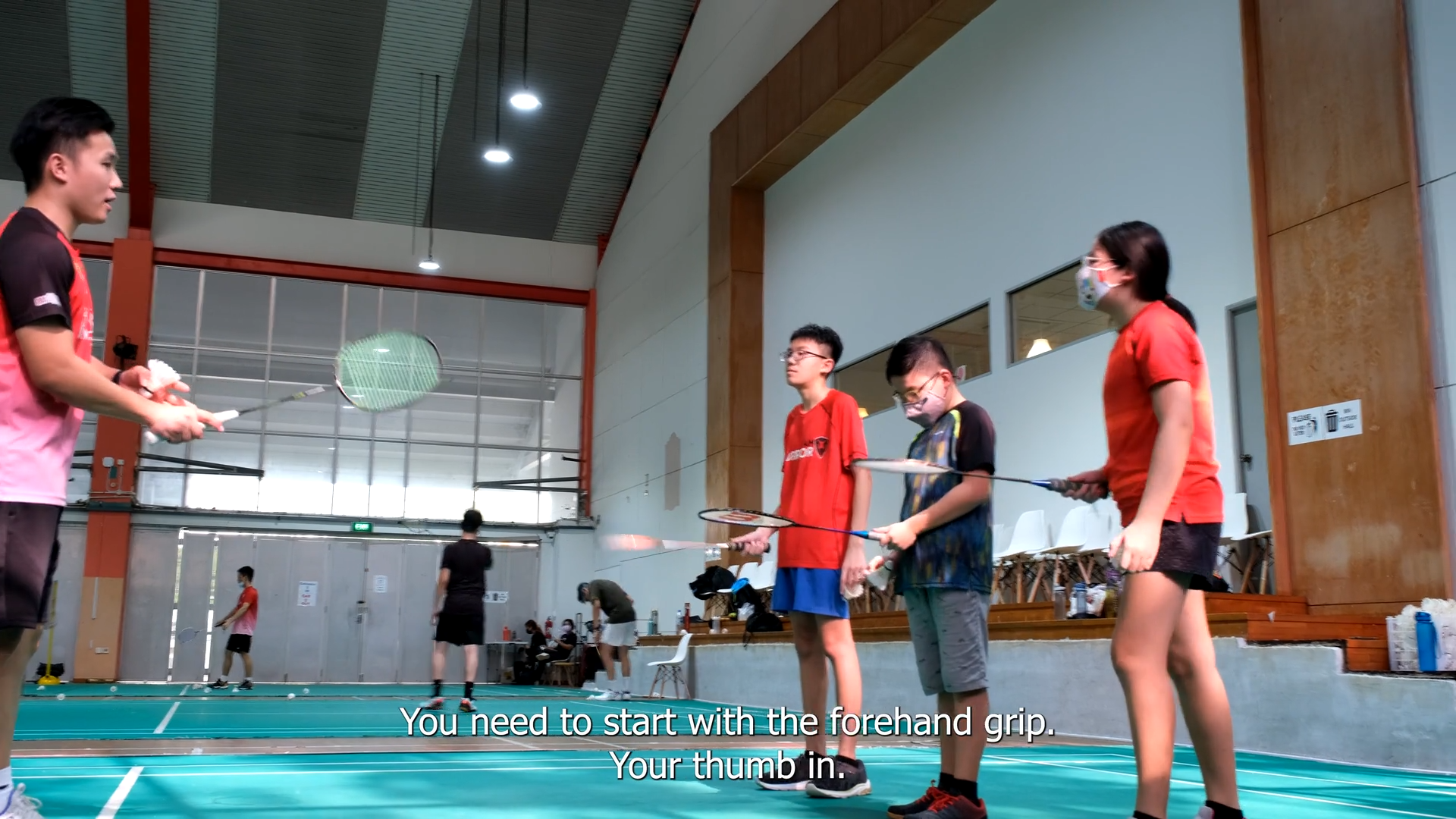 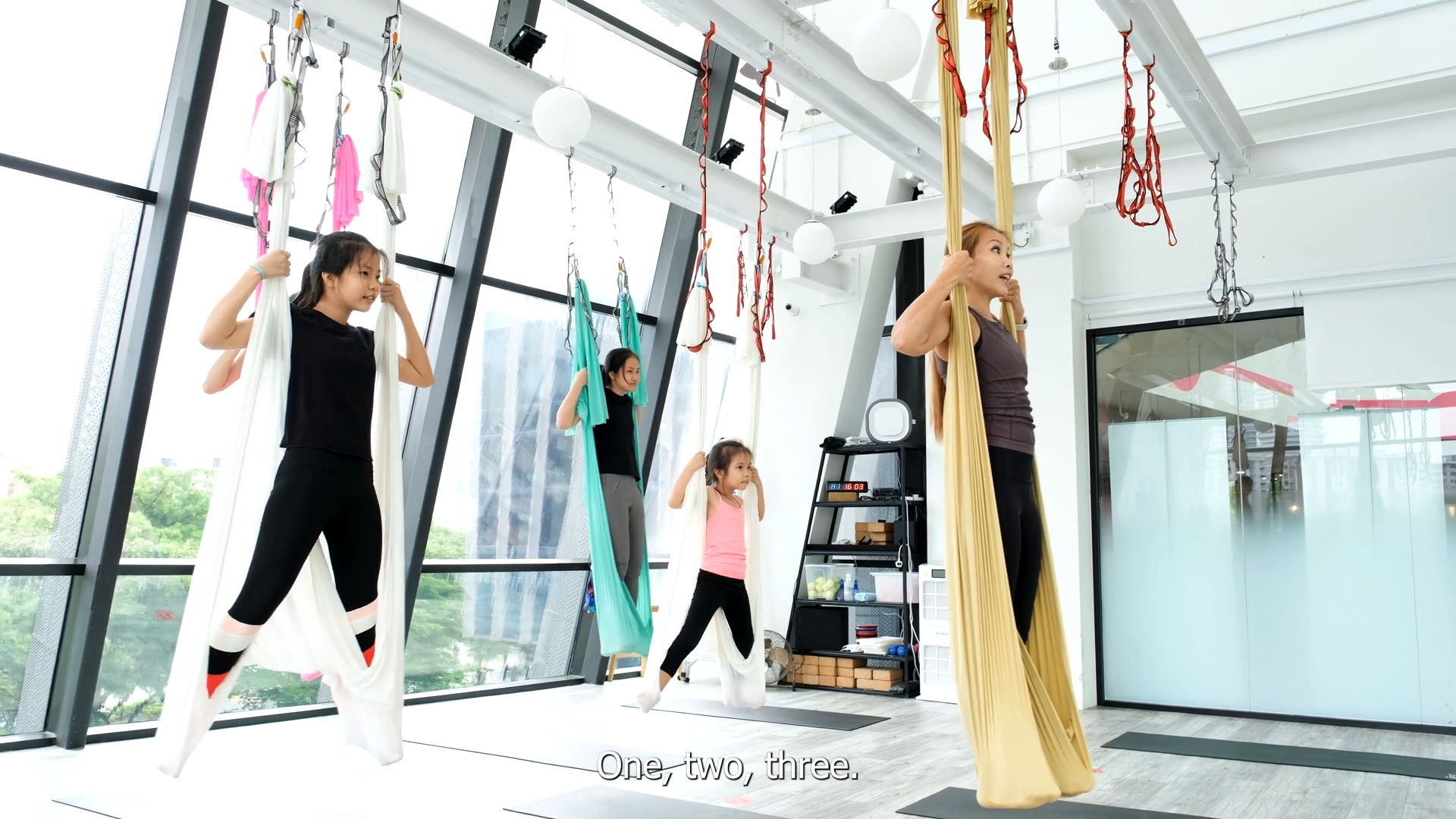 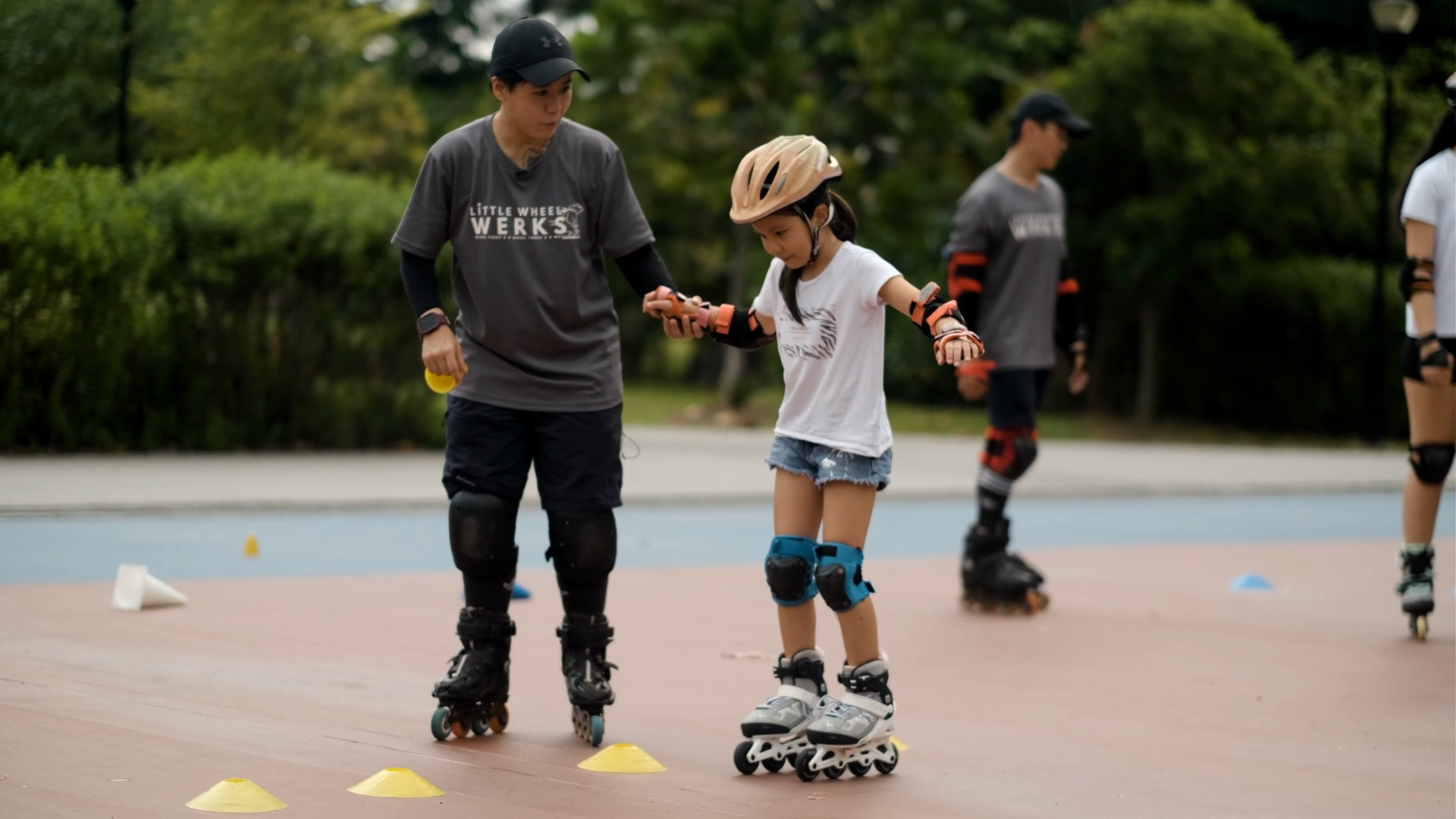 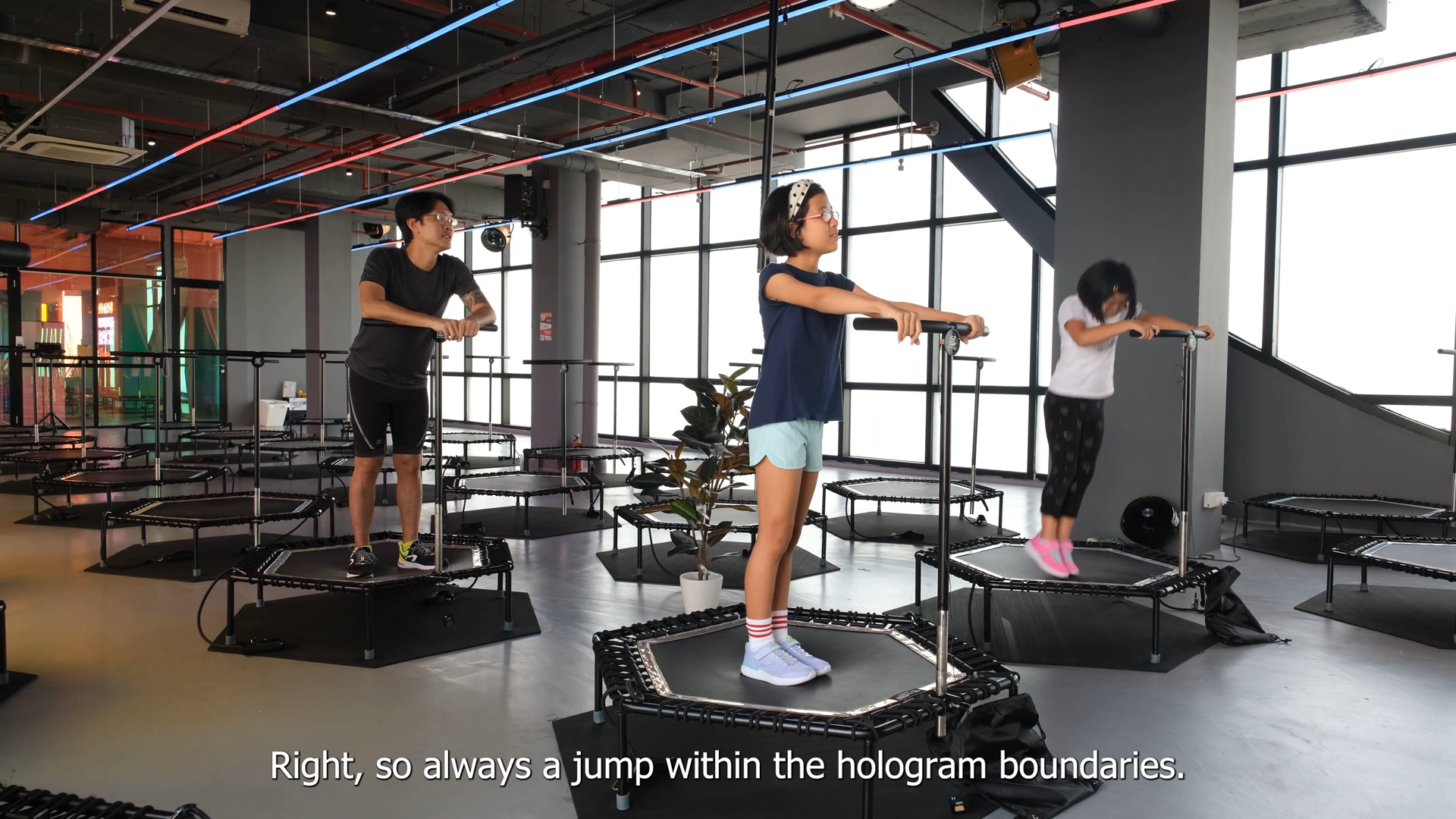 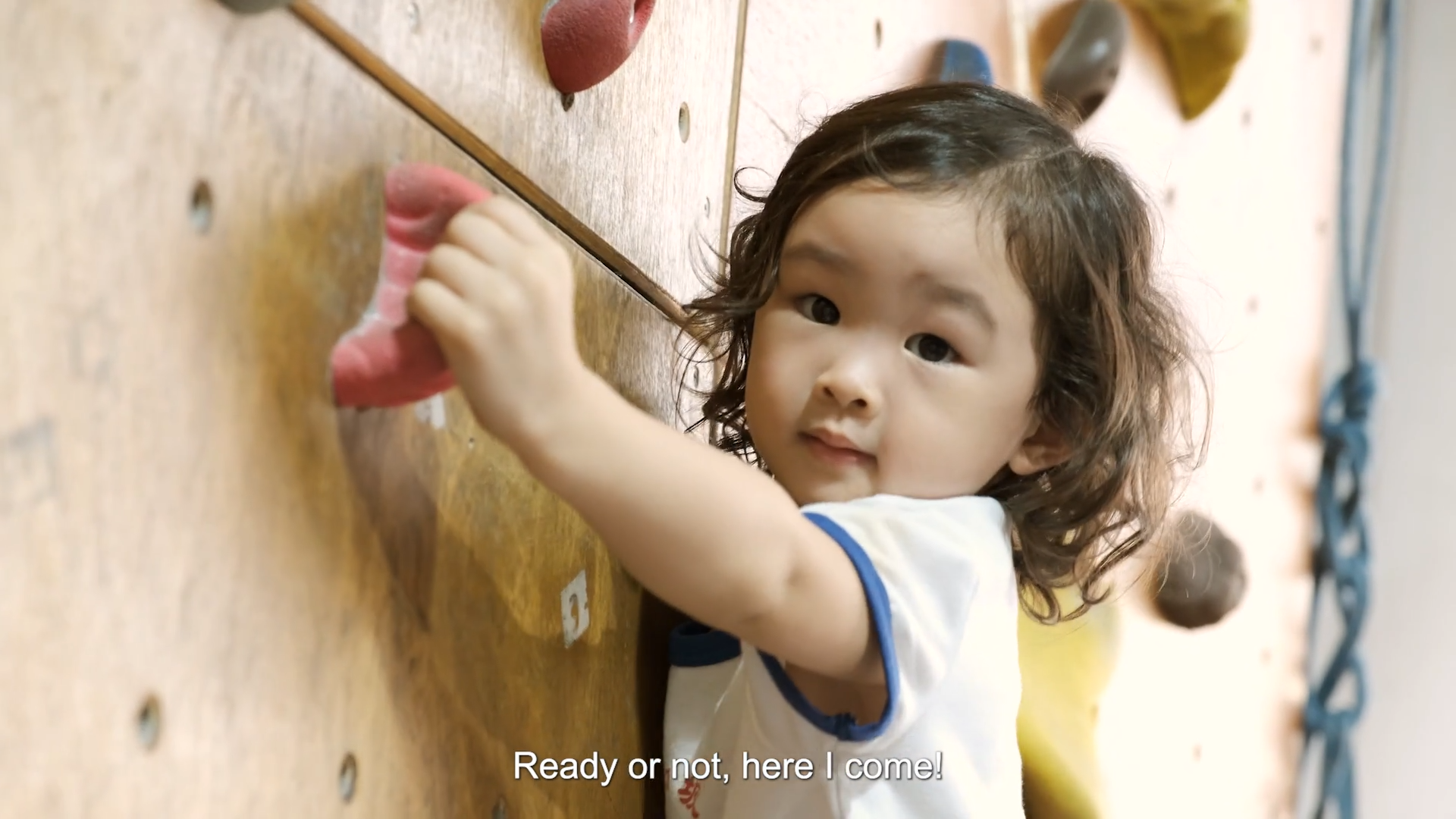 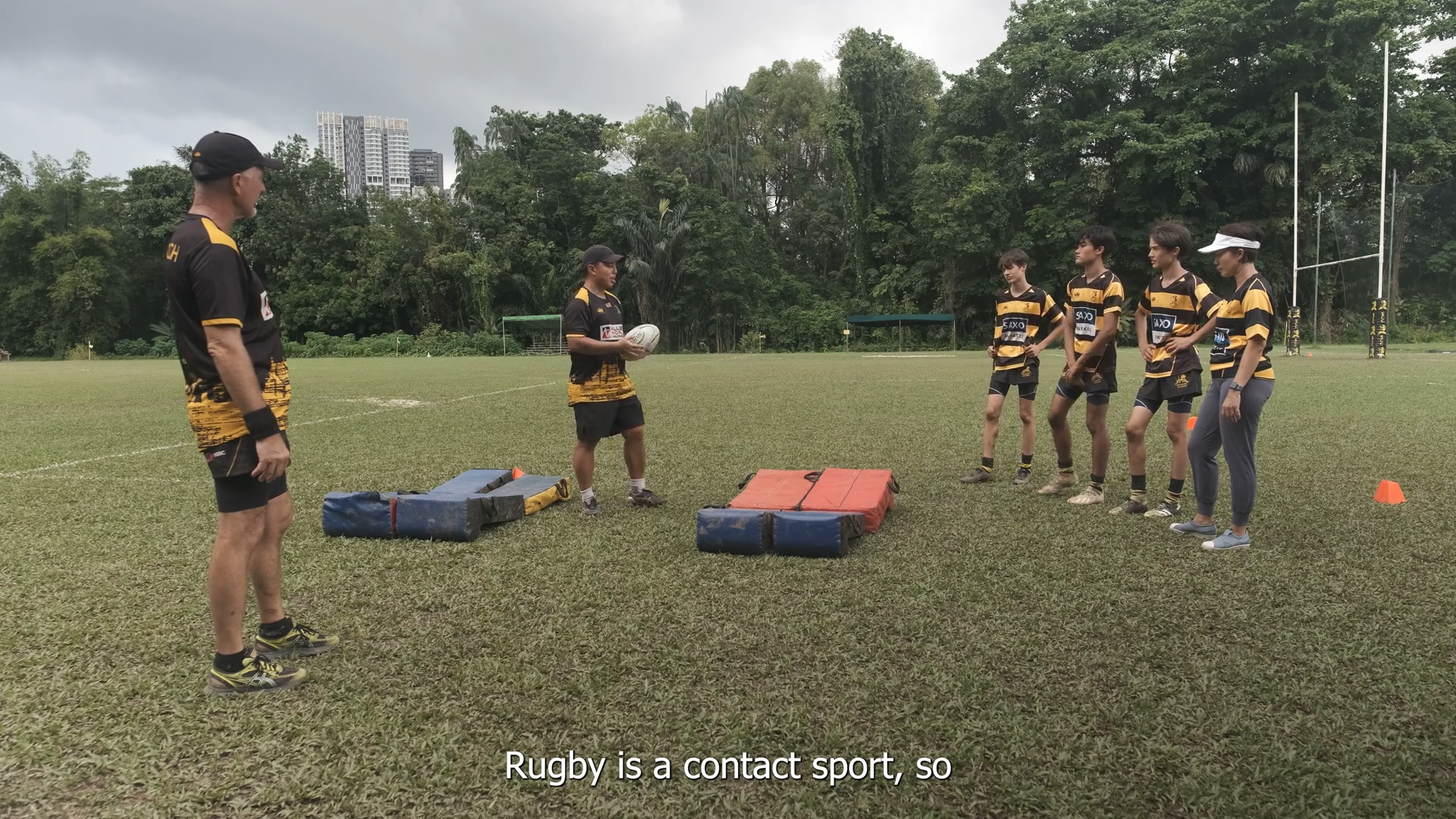 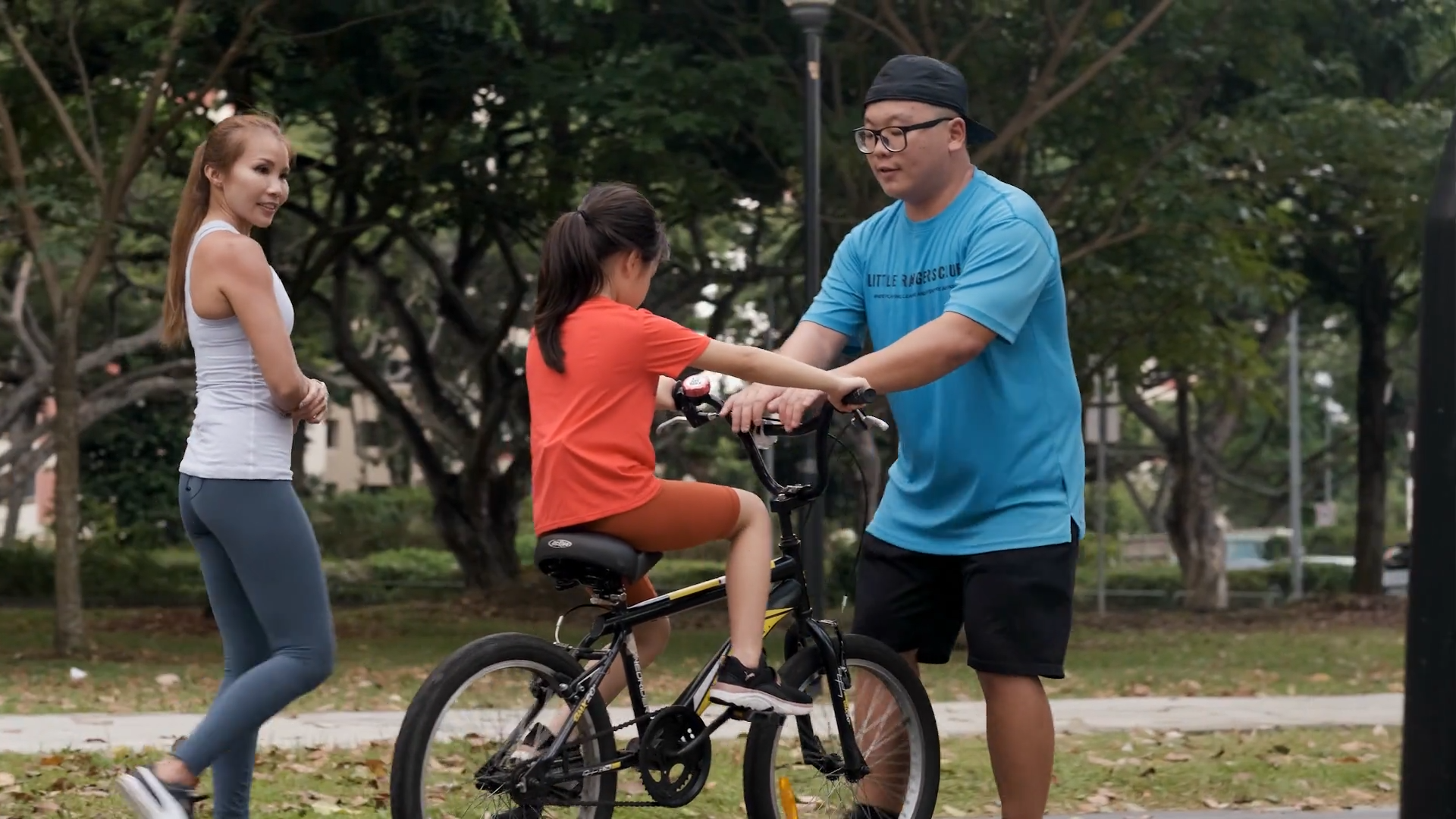 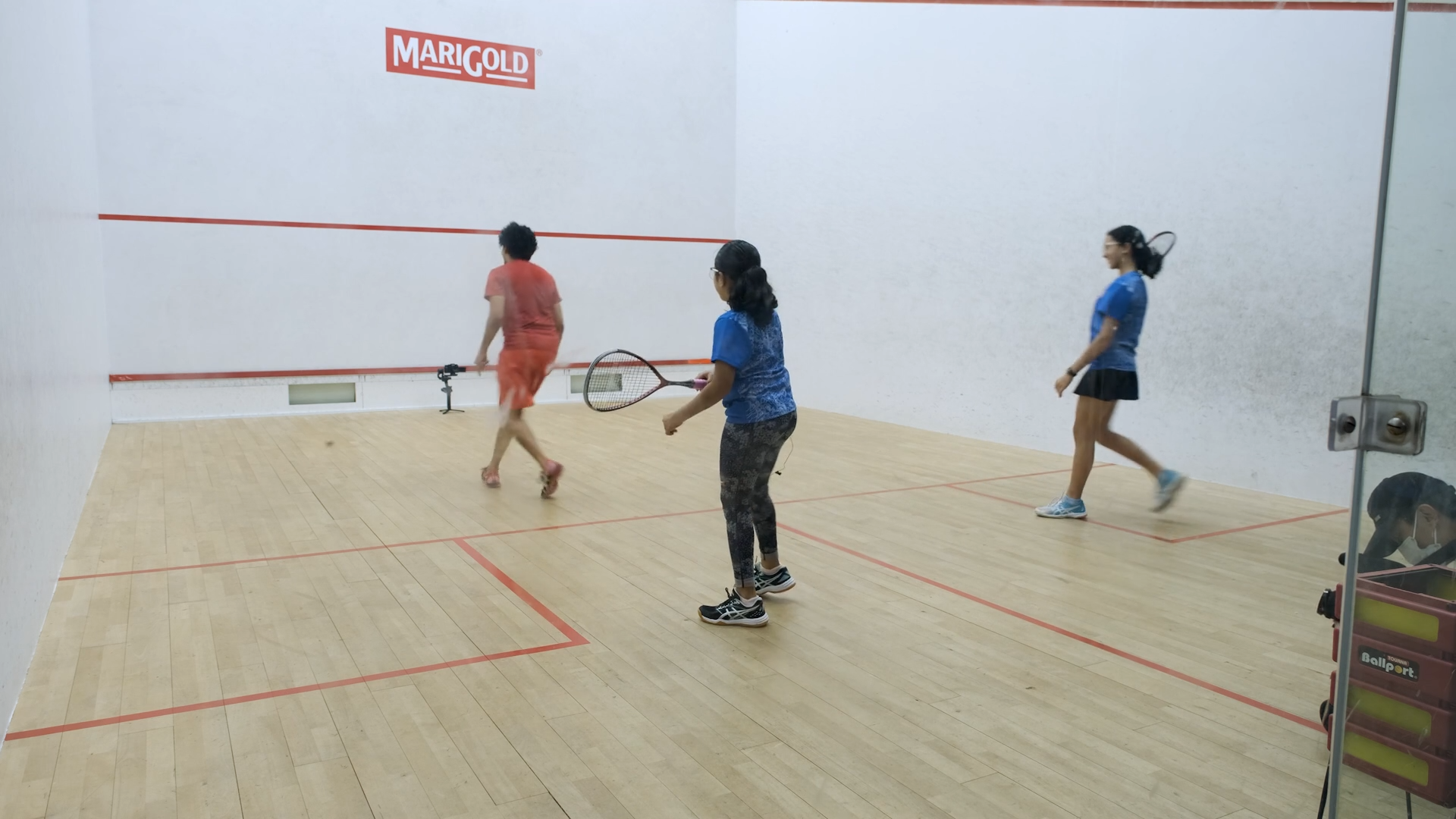 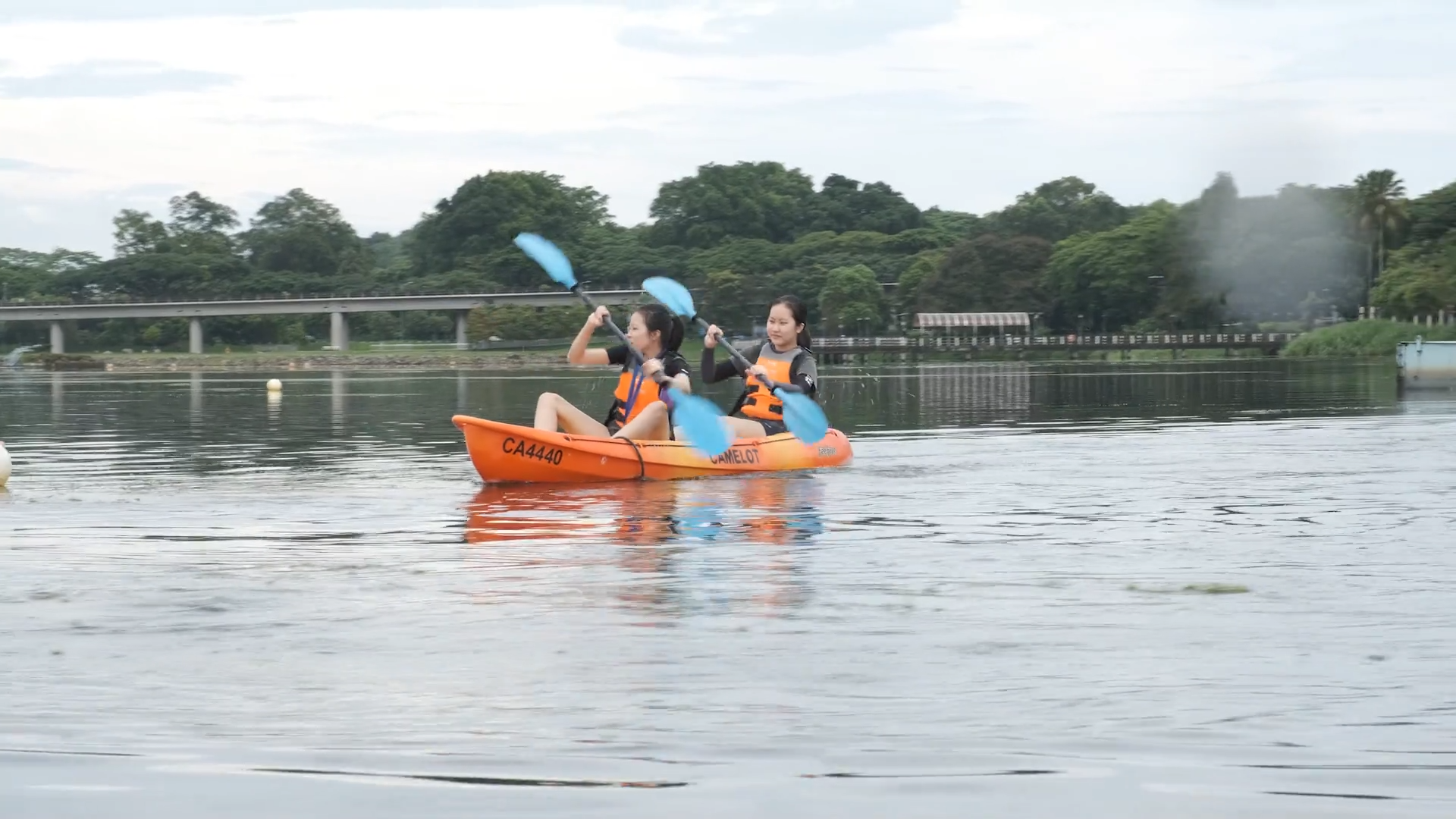 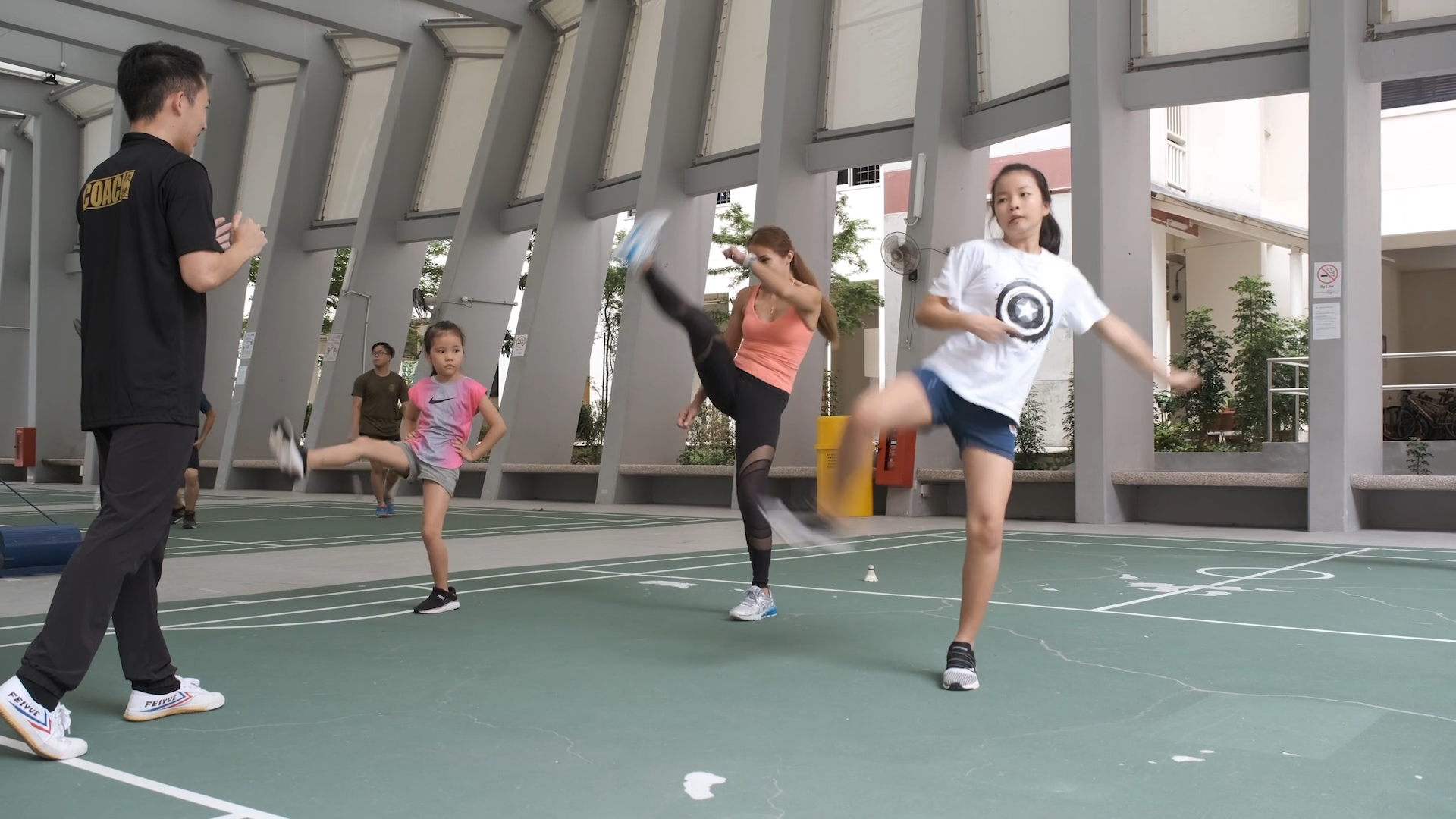 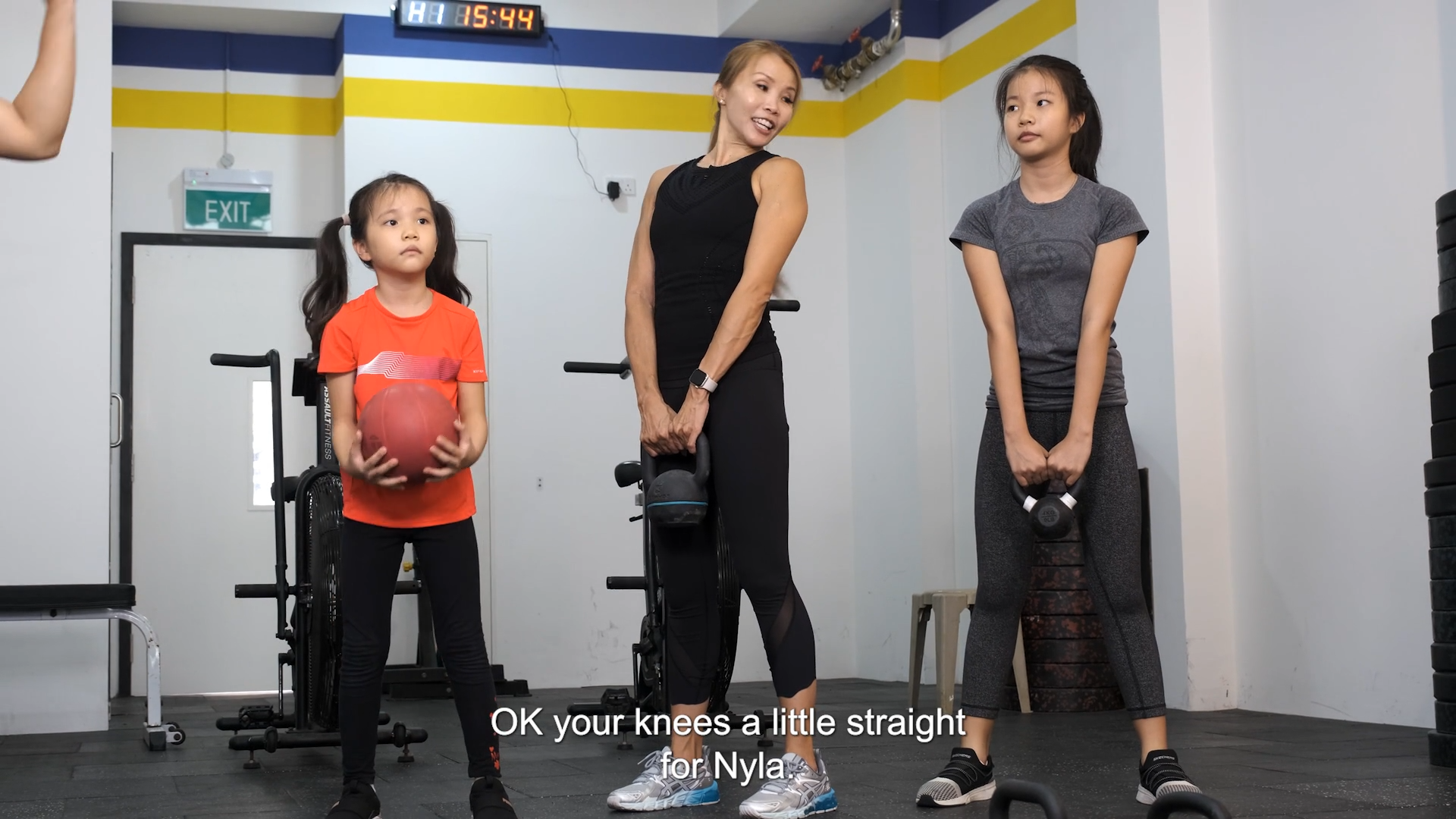